Video game developer Activision Blizzard (ATVI) rallied 5.6% to lead the Nasdaq 100. The company reported second-quarter earnings late Tuesday. The company has been wracked by an employee walk-off and executive shake-ups tied to a lawsuit alleging widespread sexual harassment and discrimination within the company.

Paycom Software (PAYC) vaulted 7.5% to lead the S&P 500. The human resources software developer reported better-than-expected second quarter sales and earnings, and raised its guidance. The early move implies the stock could open above 404.87, a possible early entry or a double-bottom base buy point.

Delta variant concerns and news reports of a possible full approval from the Food And Drug Administration set vaccine makers in motion. BioNTech (BNTX) up 3% and leading the IBD Leaderboard list. BioNTech is in the third week of an eight-week hold rule. IBD 50 stock Moderna (MRNA) gained 1.4% early Wednesday.

Amgen slumped 0.9%, to the bottom of the Dow Jones today, after reporting above forecast second-quarter sales and earnings. But management trimmed its full-year earnings guidance.

Boeing (BA) dropped 0.4% after further delays to a test flight of the company’s autonomous, reusable space capsule. Boeing stock is attempting to add a third week to its advance off a mid-July low.

UnitedHealth Group (UNH) eased a fraction in early trade. A 1.5% jump on Tuesday lifted shares to within 2% of a 422.63 buy point in a 12-week cup-with-handle base.

Home Depot (HD) — a stock that has benefited during periods of tighter Covid restrictions — edged a fraction higher. Home Depot stock rose 1.4% on Tuesday, ending less than 1% below a 333.55 entry, also in a 12-week cup-with-handle.

The ramp up to Friday’s July payrolls report from the Labor Department begins with the July National Employment Report from ADPADP, due out at 8:15 a.m. ET.

IHS Markit releases its final composite purchasing managers index for July at 9:45 a.m.ET. The Institute for Supply Management reports its July services PMI at 10 a.m.ET. And weekly petroleum inventories data are set for release from the Energy Information Administration at 10:30 a.m. ET.

The positive market action came even as China on Wednesday imposed “massive travel restrictions,” with a large number of airports and rail travel canceled, according to state-run media agency Xinhua.

The question of how far China will have to go to lock down the new spread of Delta variant coronavirus comes as a broadening regulatory crackdown left China’s markets reeling. China’s markets began selling off aggressively on July 23, as authorities rolled out a series of reforms that reframed regulations for education companies, food delivery operations and companies listing on exchanges outside of China.

Tech and internet stocks fell hard Tuesday, on fears that online gaming would be the next sector on which the government would focus its broadening crackdown.

At least a dozen IBD 50-listed companies have reported or will report earnings this week. Of the companies due to report, Roku (ROKU), HubSpot (HUBS) and Innovative Properties (IIPR) are among those near buy points.

Roku dipped 0.2% in early trade, leaning toward a fourth straight decline. The stock had dropped below its 21-day exponential moving average on Monday, finishing Tuesday about 10% below a 463.09 buy point in a cup-with-handle base. Roku reports after Wednesday’s close.

HubSpot shares were down 0.3% Wednesday, testing support at their 21-day average. HubSpot stock remains in a buy range above a 574.93 buy point in a cup base. Its pullback to the 10-week line didn’t trigger the automatic sell rule. So the breakout remains in play. The buy zone extends to 603.68. The company reports after today’s close.

The stock market gave the U.S. economy a vote of confidence Tuesday, with the major indexes all rebounding from short-term support. The gains came even as concerns and restrictions increased, due to what appears to be the accelerating spread of the coronavirus Delta variant in the U.S.

As a result,  the S&P 500 and Nasdaq Composite closed narrowly off record highs. The Dow Jones today also opens near its record highs, and back above the 35,000 level, which has acted as a cap on its progress since May.

For more detailed analysis of the current stock market and its status, study the Big Picture.

August is generally treated as a sleepy month for the market, a month in which traders take vacations before the kids head back to school. But for the past decade, August performances have been erratic. The Dow and S&P 500 have posted moves up and down of more than 1.5% in seven of the past 10 years. The Nasdaq has seen such moves in eight of the past ten years.

IBD’s Big Picture cautions that “after rising in eight of the past nine months, a stock market pullback would not come as a surprise. For now, though, there’s no clear sign of such a pullback.” Distribution days are somewhat elevated, particularly on the S&P 500. But Tuesday’s action showed institutional buyers remained engaged. And there has not been any new distribution for the past two weeks.

IBD’s Leaderboard Is Turning 10! Celebrate With Us

Ole defends Fernandes on pen ahead of Ronaldo
1 min ago 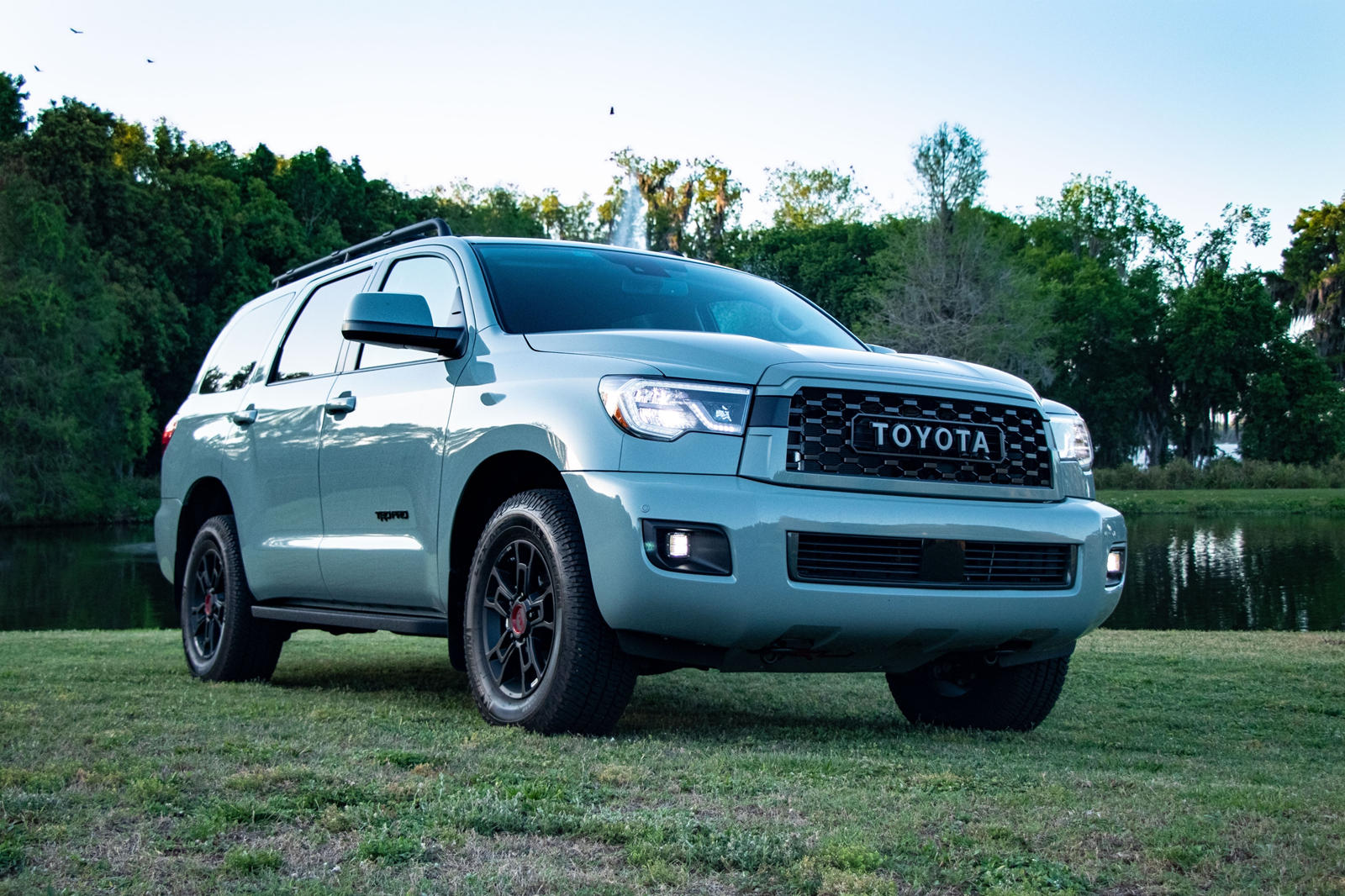 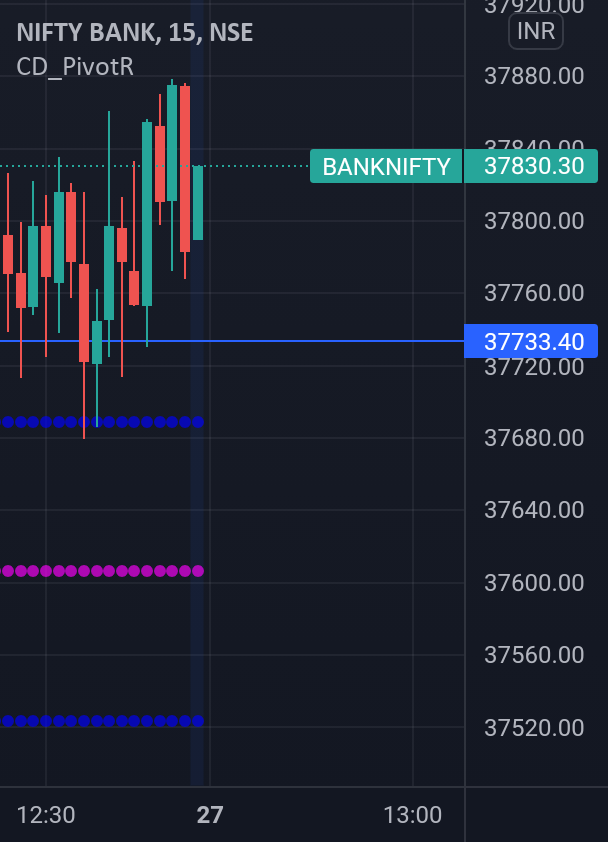 BANKNIFTY strikes for short strangle ❗ for NSE:BANKNIFTY by agasthya_d
11 mins ago