Stocks climbed Monday into the first trading session of May, buoyed by earnings and by bullish comments made Saturday by Berkshire Hathaway Chief Executive Warren Buffett. IBD 50 stock BioNTech and ASML Holding were early leaders. And chemicals maker Dow and IBM staked out strong early leads on the Dow Jones today.


The Dow industrials rallied 300 points at the starting bell, notching an early 0.8% gain. The S&P 500 popped 0.5%. Meanwhile, the Nasdaq Composite added 0.2% on the stock market today, as Dexcom (DXCM), Tesla (TSLA) and Advanced Micro Devices (AMD) lagged at the bottom of the Nasdaq 100.

Amgen (AMGN) jumped 2% to lead both the Nasdaq 100 and the Dow Jones today. Walgreens (WBA) also surged more than 2%, trading high on both indexes.

The Dow industrials get a break this week after last week’s heavy dose of earnings reports. Walt Disney (DIS) is the next Dow Jones component scheduled to report, on May 13.

Caterpillar (CAT) gained 0.9% early to trade high on the Dow Jones today. The heavy equipment maker’s shares slipped 1.6% in April, capping a 12-month rally. The stock used the time constructively, shaping a five-week flat base with a buy point at 237.88. Shares are about about 4% below that entry.

Disney stock has gained in six of the past eight sessions, a possible upturn up the right side of a seven-week consolidation.

Researcher Markit reported its final manufacturing purchasing managers index for April at 60.5. That is a step up from March’s 59.1 reading, but a shade below expectations at 60.6.

Stock markets in Paris and Frankfurt were up 0.5% and 0.7% in afternoon trade. Hong Kong’s Hang Seng index dropped 1.3%. Exchanges in London, Tokyo and Shanghai were closed for a holiday.

Germany-based BioNTech (BNTX) leapt 7.3%, while Pfizer (PFE) rose 0.8%, after reports that the companies were exploring with India’s government a way to establish an “expedited approval pathway” in the country for the companies’ jointly developed Covid-19 vaccine. Pfizer also announced a $70 million donation of vaccine doses to India.

IBD 50 stock BioNTech is extended, up almost 44% from an April 14 breakout. Pfizer stock is trading below a 39.77 buy point in a 20-week cup-with-handle base.

Vaccine peer Moderna (MRNA) popped 3% early Monday. CNBC reported that the company would donate 34 million doses of its Covid-19 vaccine to the COVAX global distribution effort. The total agreement for 500 million doses will see most of its deliveries from the company in 2022.

Moderna shares ended Friday less than 6% below a cup-base buy point at 189.36.

Buffett: Props To The Economy

Stocks received a boost Saturday, when Berkshire Hathaway (BRKA) CEO Warren Buffett provided shareholders at the company’s annual meeting a bullish take on the bulk of U.S. market action. U.S. economic growth had been “resurrected in an extraordinarily effective way” by a combination of monetary stimulus from the Federal Reserve and fiscal stimulus from the U.S. Congress, Buffett said, according to Reuters, leaving 85% piece of the economy “running in super high gear.”

Amid that bullishness, the rise of special purpose acquisition companies, or SPACS, and of inexperienced investors hoping for quick riches, have left markets feeling like a casino, Buffett told the group. He also said during the meeting that Berkshire Hathaway’s board had agreed that vice chairman of non-insurance businesses, Greg Abel, would be the most likely to take over the company if the 90-year-old Buffett stepped down.

Berkshire Hathaway reported that, during the first quarter, the company was a net seller of stocks, but that the company continued to purchase its own shares.  Berkshire Hathaway’s class B shares rose 1.4% to 278.94 in premarket trading on the stock market today. BRKB stock is extended from a February breakout past a 235.09 flat-base buy point, meaning shares are not in buy range.

Court cases may draw attention this week, with Epic Games going against Apple in a case that could determine how the iPhone maker operates its profitable App Store enterprise.

And a trial gets underway in West Virginia Monday that could determine whether the nation’s dominant drug distributors — McKesson (MKC), Cardinal Health (CAH) and AmerisourceBergen (ABC) — bear any financial culpability regarding the opioid crisis afflicting the community. As many as 3,000 other similar cases could potentially hinge on the outcome. The three wholesalers control a reported 95% of drug distribution in the U.S.

Competing cryptocurrency Ethereum jumped more than 6%, to above $3,100, early Monday.

The Dow Jones today steps into May with a three-month rally under its belt, trading just off record highs and resting neatly at its 21-day exponential moving average. The S&P 500 has posted six days of extremely tight trade, holding above its 21-day line and just off record highs, following its strongest monthly showing since November.

For more detailed analysis of the current stock market and its status, study the Big Picture.

Friday’s Big Picture pointed out that indexes have been moderating the past couple of weeks. The Nasdaq is testing resistance around its Feb. 16 high at 14,175. The S&P 500 reached 5.5% above its 50-day moving as it touched new highs on Thursday. That keeps up some pressure for the index to consolidate, and allow that 50-day line to catch up.

And even after the strong month, the tech-centric Nasdaq lags for the year. The index gained 7.3% through April. The S&P 500 stretched its gain to 11.3%. The Dow industrials have a year-to-date tally of 10.7%.

Among the top stocks to watch this week, Dow Jones stock Goldman Sachs has formed a flat base with a 356.95 entry.

On the IBD Leaderboad list, the Direxion Daily Regional Banks Bull 3X Shares (DPST) jumped 2.2% in early trade. The fund is well below a 307.26 buy point in a seven-week cup base. But it is breaking above a trend line in that base, offering agressive investors an early, alternate entry. 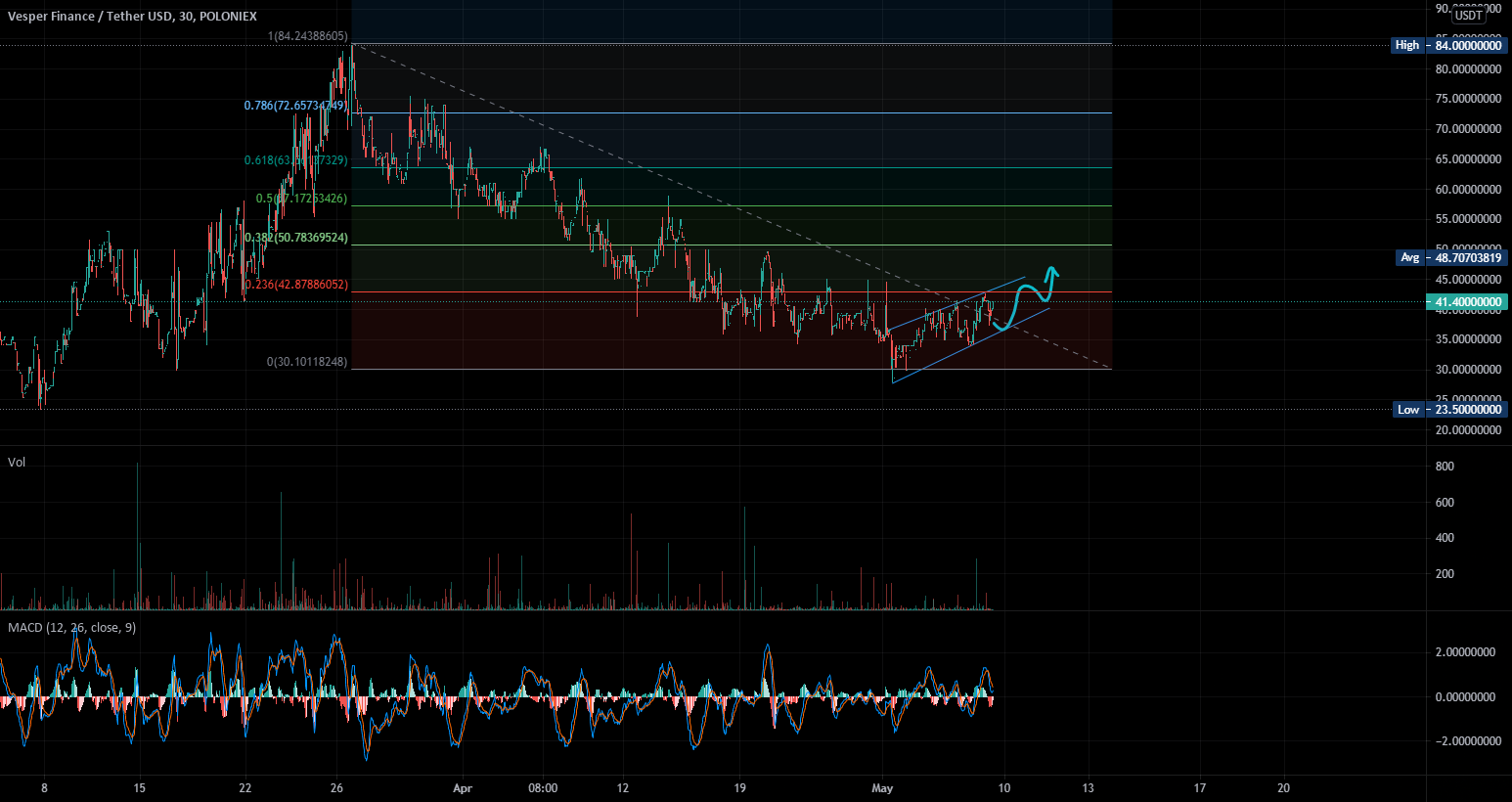 Crypto Art Has a Climate Problem, and There’s No Easy Fix | Digital Trends
2 mins ago 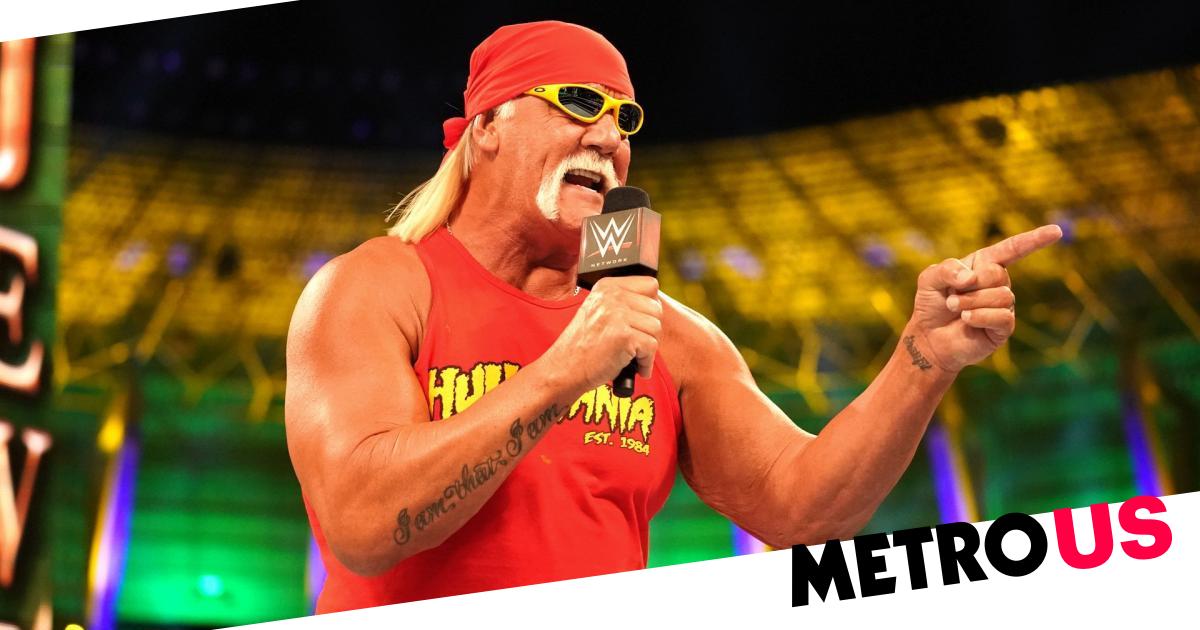