After a special meeting Sunday, the oil group announced that its collective production will rise by 400,000 barrels per day starting in August, and continue expanding at that monthly pace through September 2022.

The agreement looks to continue managing supplies vs. booming demand, which has lifted oil prices more than 40% this year as the economy rebounds sharply.

In April 2020, OPEC and key allies like Russia agreed to slash production by 9.7 million bpd. They have since incrementally loosened those curbs to about 5.8 million bpd.

Without a deal, oil prices would have seen more upward pressure. In late June, OPEC estimated that if output stays the same, the supply provided by the oil group will fall short of expected demand by 1.5 million bpd in August and 2.2 million bpd in Q4.

But OPEC+ will also rely on U.S. shale companies to remain restrained with their own production and not expand drilling quickly to take advantage of higher oil prices.

Earlier this month, a dispute with the UAE over its production baseline saw multiple OPEC+ meetings end with no resolution.

The standoff jeopardized a tentative agreement to gradually add 2 million barrels a day to OPEC+’s output via monthly boosts of 400,000 bpd between August and December. The plan also called for extending their overall agreement to curb supply to December 2022 from April 2022.

Saudi Arabia, OPEC’s de facto leader, and the UAE reached an agreement last Wednesday that would allow the holdout member to boost production.

But later Wednesday, sources told Energy Intelligence that Iraq would also seek an upward revision to its own production baseline.

Such follow-on demands were what Saudi Arabia wanted to avoid in initially denying the UAE its request for a new baseline.

But the higher baselines for the five producers agreed upon Sunday could help avoid pushing OPEC+ to the brink again.

These Are The 5 Best Stocks To Buy And Watch Now

Get The Latest News About Oil Stocks And The Energy Industry

These Leading Stocks Sell Off Hard As Stealth Weakness Expands

Yanks’ LeMahieu back in lineup, mum on injury
3 mins ago 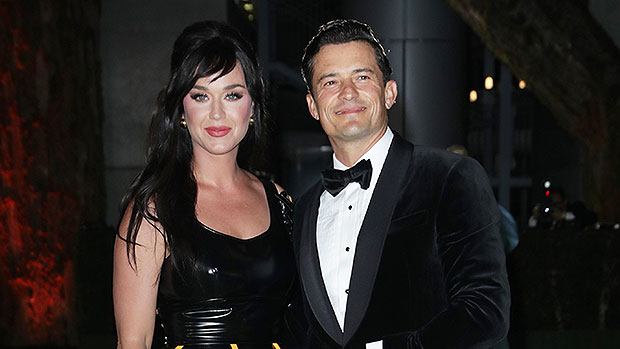 Cadmium spiked inside a Tampa lead factory. Workers didn’t get help.
10 mins ago