In an announcement on Thursday, Bistamp said it would be appointing Dubey to the executive position as part of its effort to scale across the firm’s businesses. Dubey worked as the head of payments for Barclays corporate division and was a member of the team behind the bank’s blockchain and distributed ledger council. Until recently, he also served as the head of operations for U.K. neobank N26.

The crypto exchange said the addition of Dubey would bring “global leadership in fintech and traditional banking” to the firm. The former Barclays executive will reportedly be replacing outgoing chief operating officer Vasja Zupan, who went on to join the United Arab Emirates-based Matrix Exchange as president.

“I think that in a few years, we won’t really be talking about a cryptocurrency industry anymore,” said Dubey. “It will be another part of finance and innovative crypto businesses will be considered fintechs similarly to how N26 is perceived today.”

“As crypto merges with finance, the part we play is going to take on new meaning. Part of what makes this space so exciting is that we really can’t know where we’ll be in, let’s say, 10 years.”

Bitstamp is one of the oldest exchanges in the crypto space, with business entities based in several countries. In October 2020, former Gemini executive Julian Sawyer became the firm’s new CEO, replacing founder Nejc Kodrič. 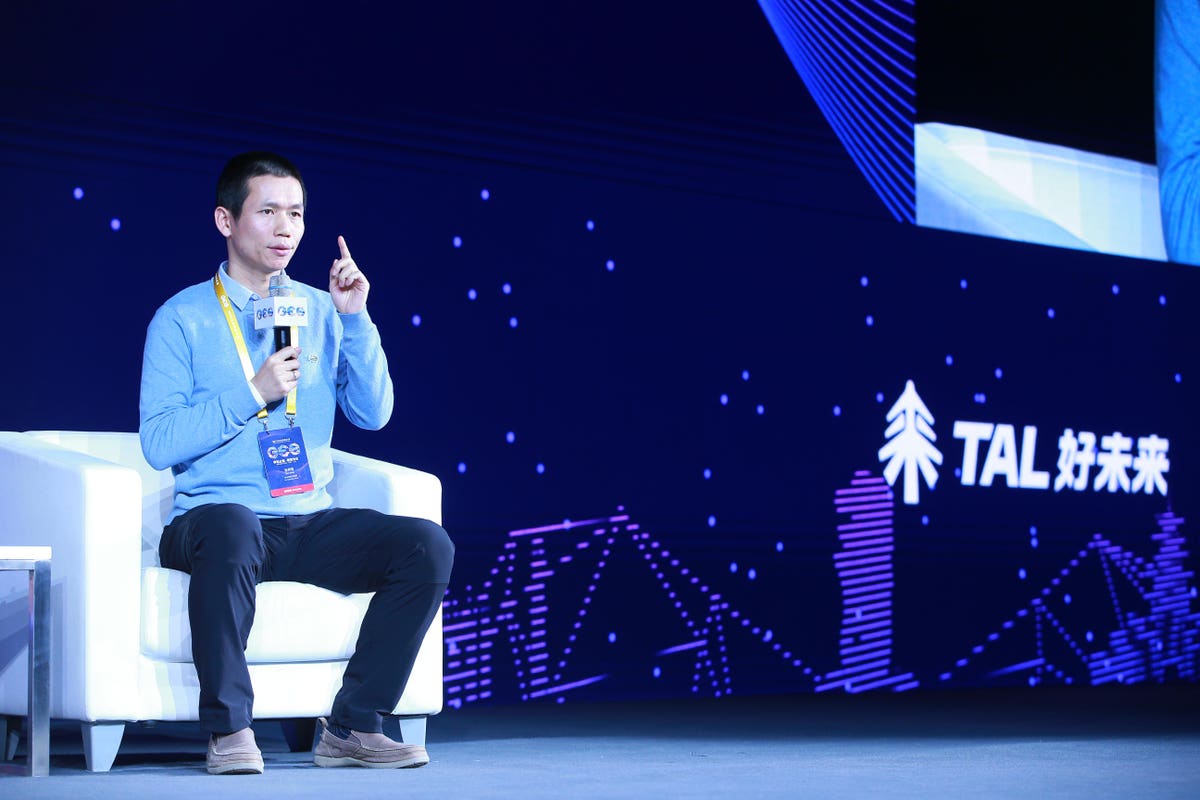 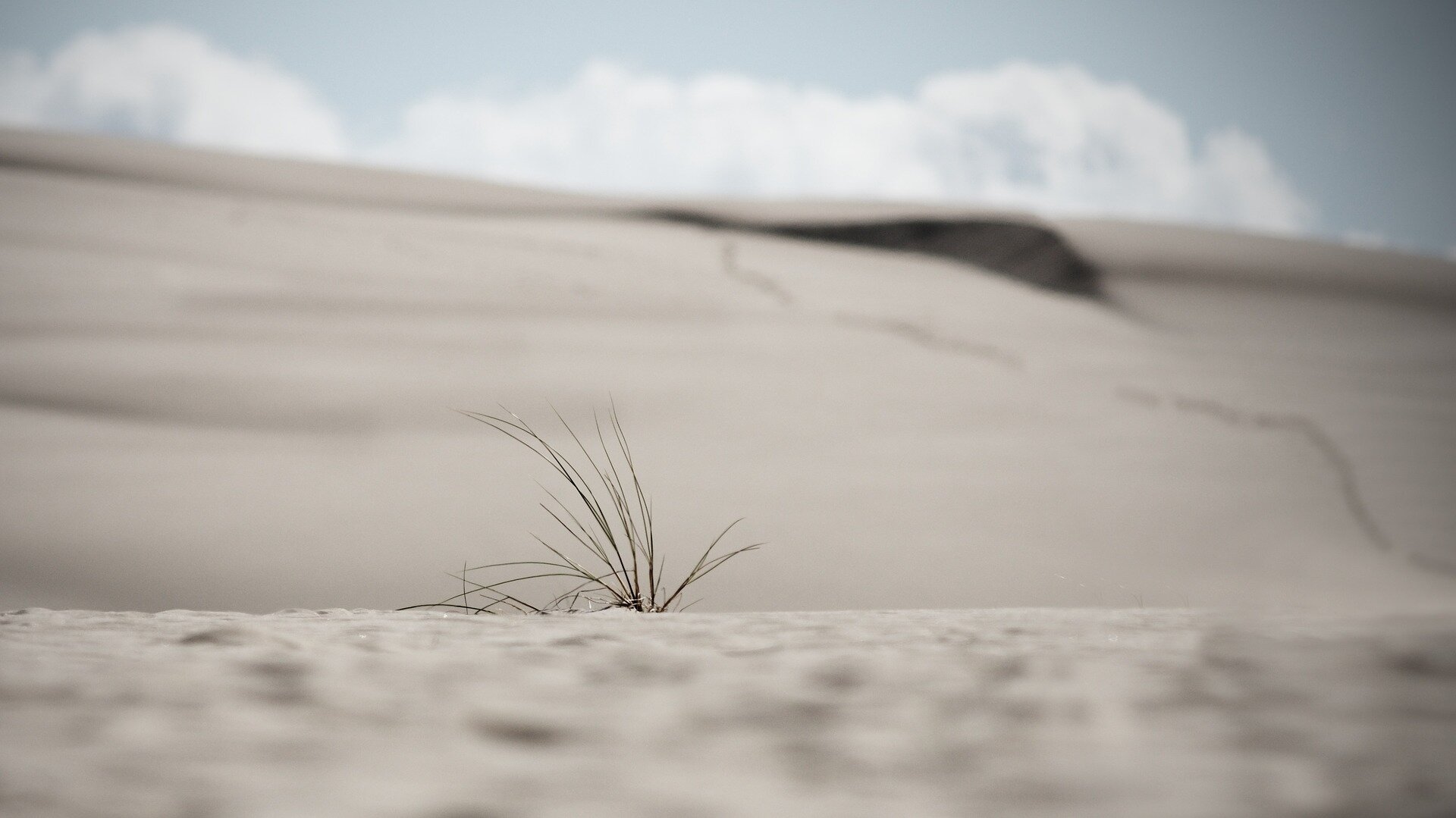 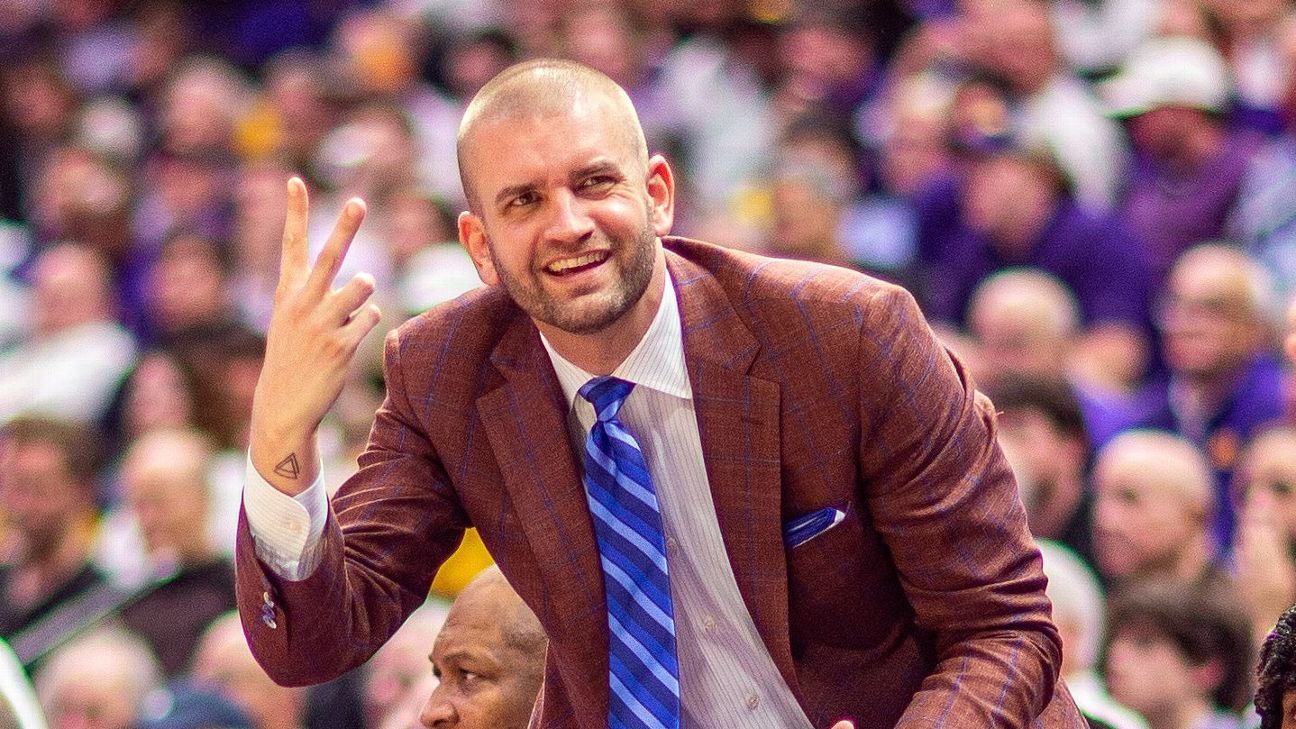 Source: Justus to ASU amid possible UK shake-up
4 mins ago 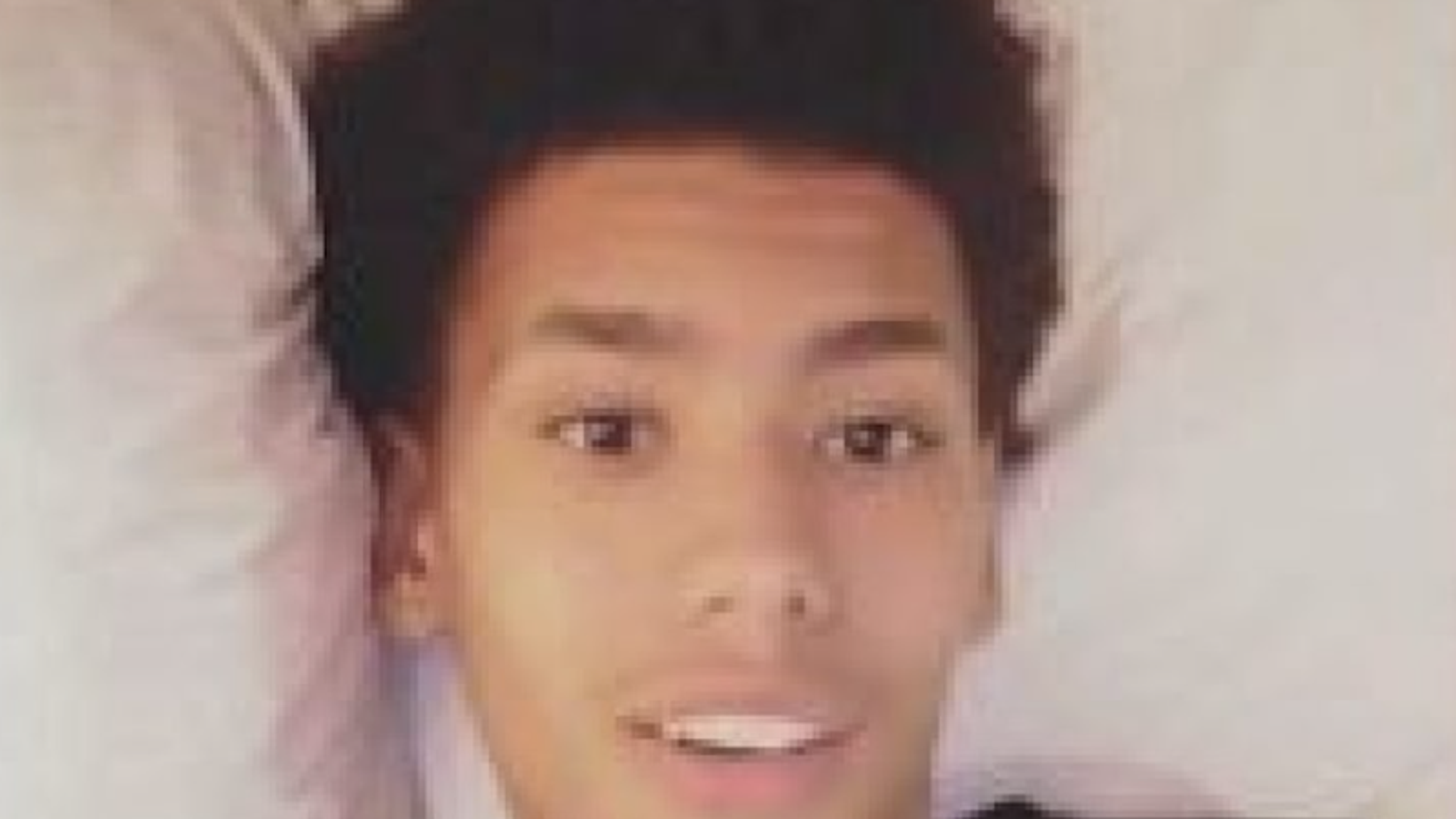