Jackson Mayor Scott Conger announced Wednesday that the city is actively exploring the option to pay its employees in cryptocurrency in addition to mining Bitcoin and adding it on the city’s balance sheet. The mayor hinted that the city is looking to enable payrolls in several digital assets, mentioning coins like Bitcoin, Ether (ETH), and Litecoin (LTC).

“Local government will lead the way in #Bitcoin adoption, and along with it, usher in a new industrial revolution with sustainable economies that will help close the wealth gap,” Mayor Conger said in a Thursday tweet.

The mayor’s move follows in the steps of Miami Mayor Francis Suarez, who backed a major initiative to allow Miami residents to pay taxes and receive salaries in Bitcoin. The city commission has already supported a resolution to explore Bitcoin as an acceptable investment for municipal funds. A Miami-Dade County commissioner backed a similar tax resolution in April.

“I’m just following your lead,” the Jackson mayor said in response to Mayor Suarez’s support of his latest crypto move. 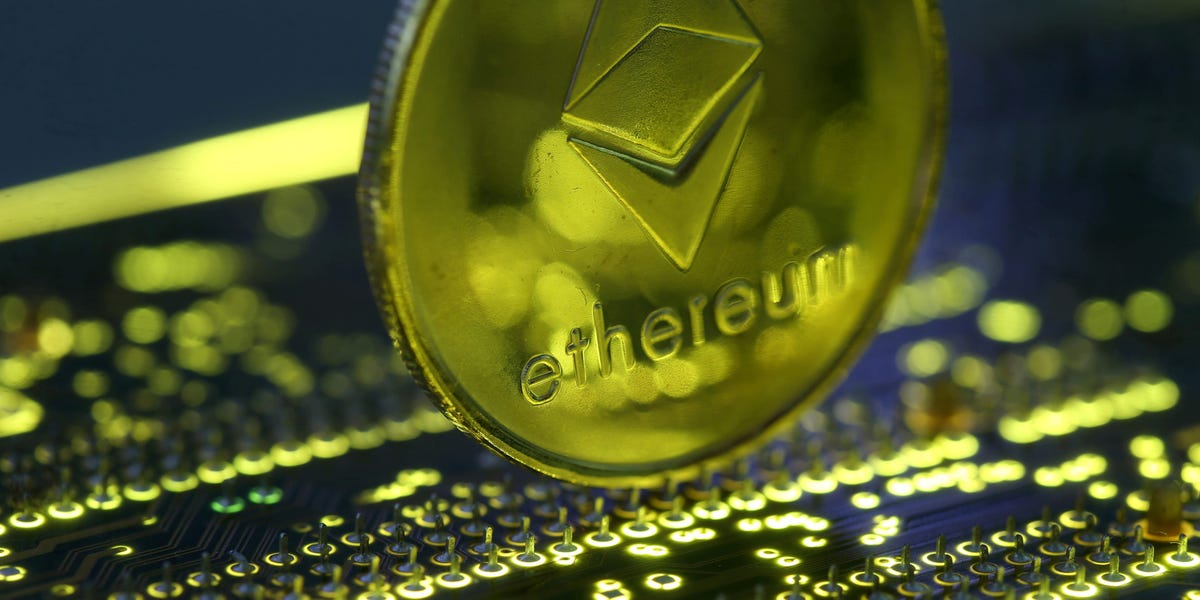 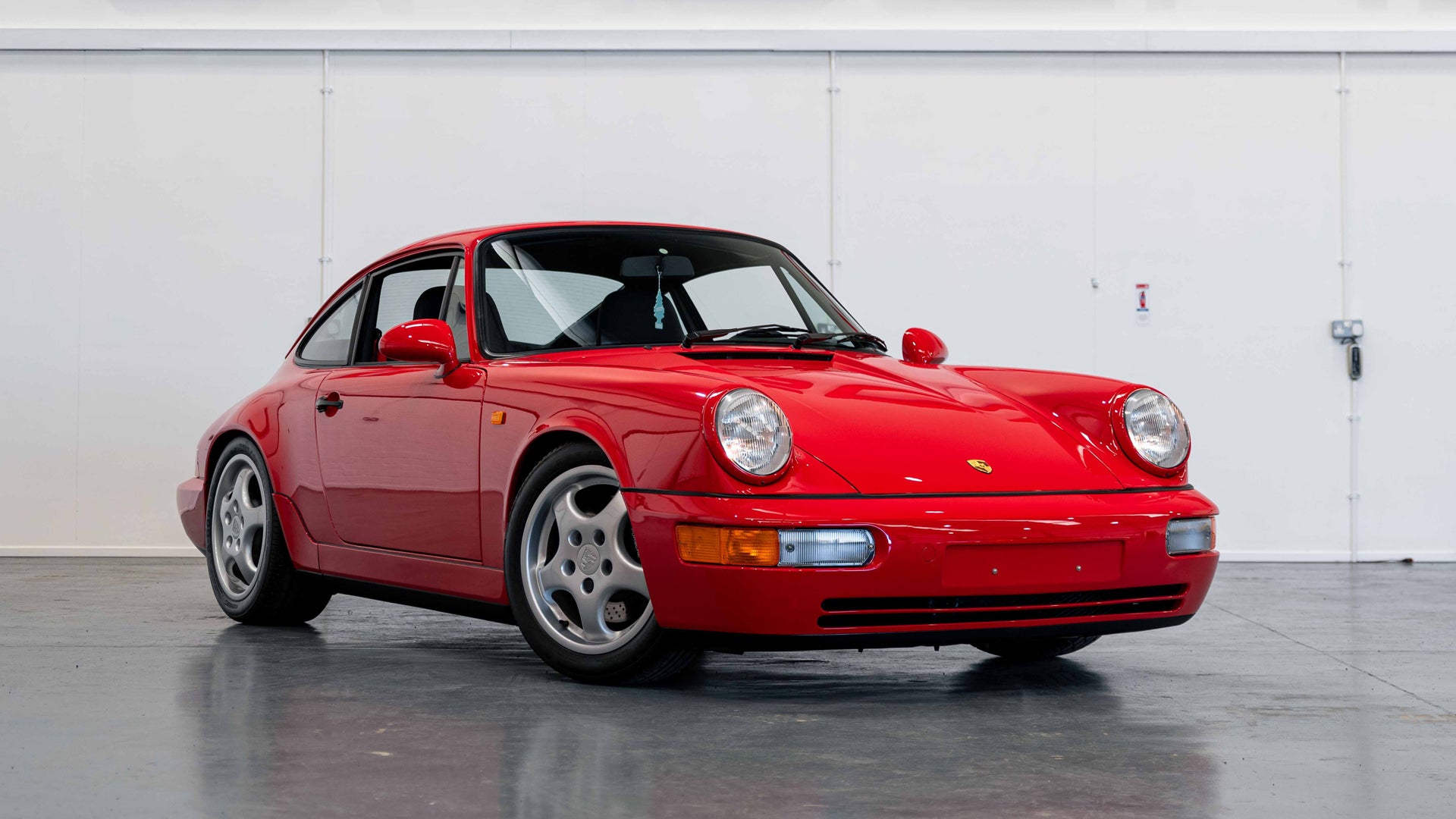