There will be an official audit of the world’s most popular stablecoin Tether within months according to the project’s general counsel.

An audit for the world’s third-largest digital asset has been awaited for several years and increased regulatory pressure appears to have accelerated the process.

In a rare mainstream media interview on CNBC, Tether CTO Paolo Ardoino and general counsel Stu Hoegner were asked some pressing questions on the subject of USDT’s backing and transparency.

Hoegner responded to the question by saying:

“We are working towards getting financial audits, which no one else in the stablecoin sector has done yet.”

Hoegner added that the firm hopes to be the first to do so and that audits will be coming in “months, not years”. He stated that Tether is backed one-to-one with its reserves but admitted that those reserves were not all US dollars. According to Hoegner, Tether’s reserves are heavily dollar-weighted but also include cash equivalents, bonds, secured loans, crypto assets, and other investments.

The current market capitalization of USDT is 62 billion according to Tether’s transparency report. It has grown by 195% since the beginning of the year but has lagged behind rivals USDC and BUSD in terms of growth.

Circle released its own reserves disclosure report on July 21, revealing that 61% of USDC’s reserves were held in cash and cash equivalents with the rest in commercial paper accounts, treasuries, and bonds.

In a related development, rival stablecoin company Paxos took a swipe at both Tether and Circle in a July 21 blog post claiming that they are “not comprehensively overseen by any financial regulators.”

Paxos revealed that 96% of its own stablecoin reserves are cash or cash equivalents.

Tether revealed a breakdown of its USDT backing for the first time in May, following increased scrutiny from U.S. lawmakers. The firm has been submitting periodic reports regarding its reserves since reaching a settlement with the New York Attorney General’s Office in February.

The Best Movies to Stream on Netflix Right Now 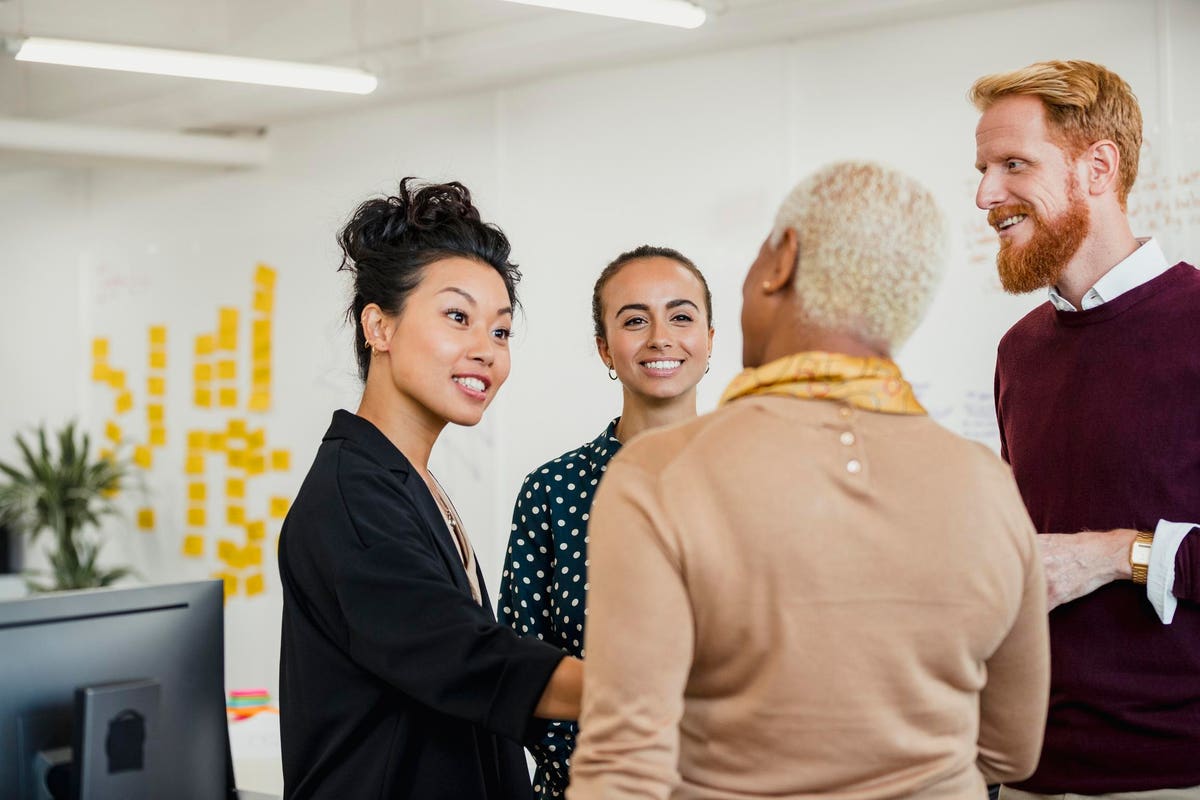 Council Post: Taking Your Business Beyond Google Translate
44 seconds ago 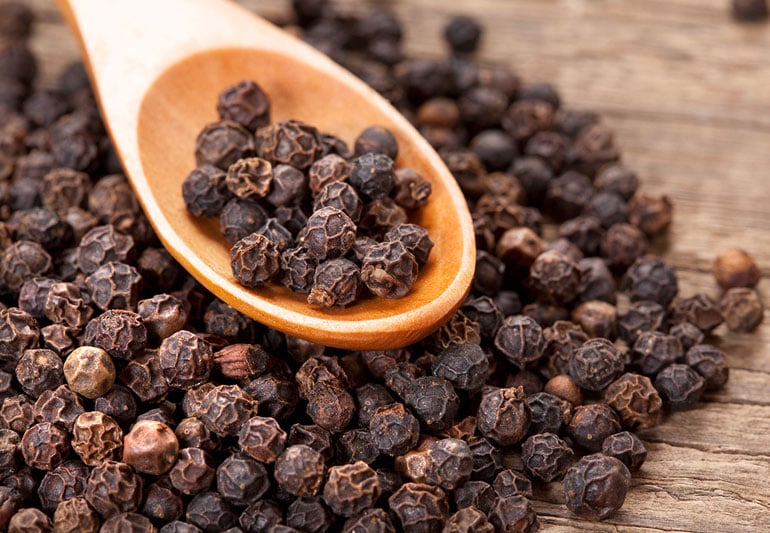 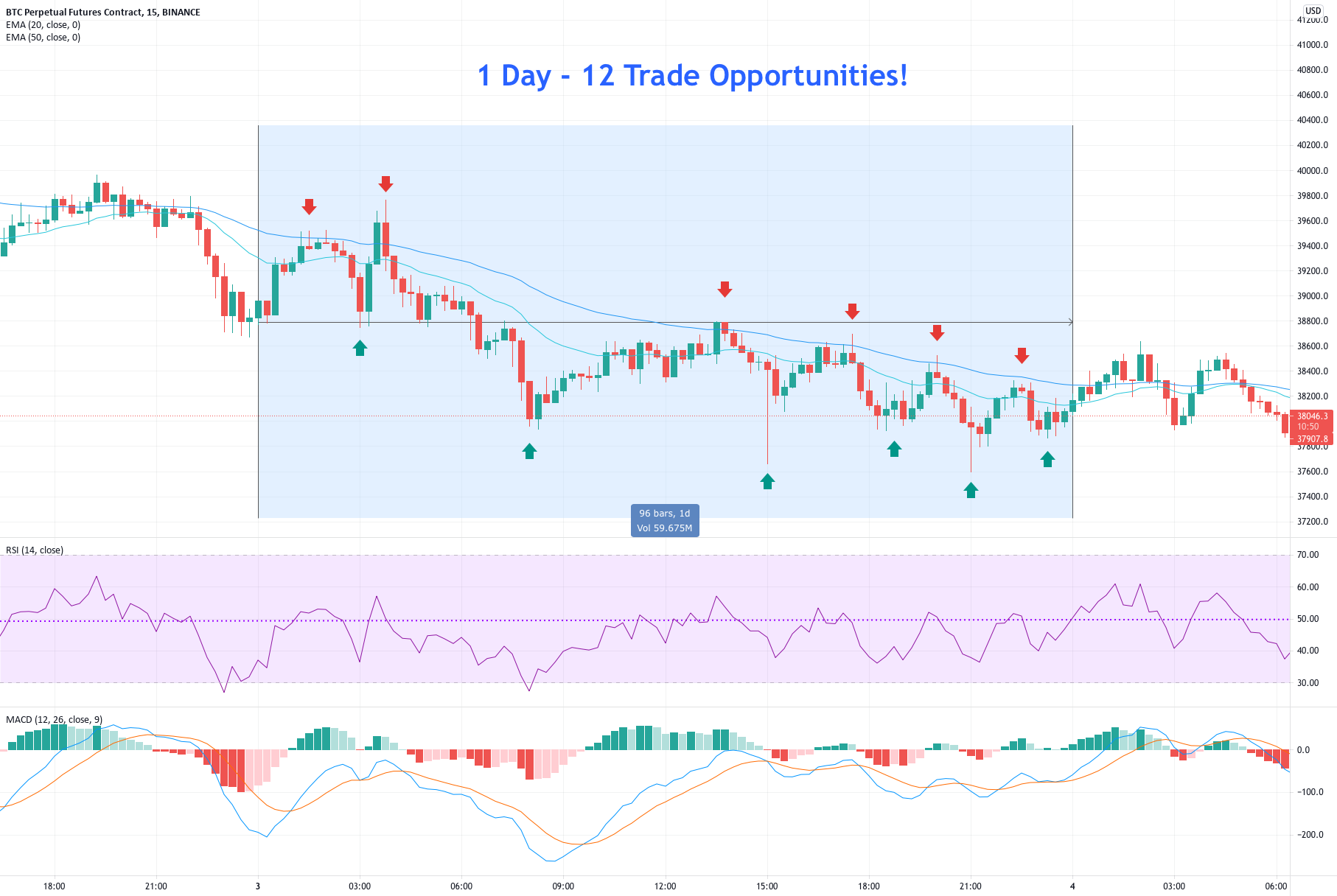 Day Trading – The Way to Financial Freedom for BINANCE:BTCPERP by DLavrov
6 mins ago

Day Trading – The Way to Financial Freedom for BINANCE:BTCPERP by DLavrov