JPMorgan Chase’s board gave Jamie Dimon new stock options as a retention bonus, signaling that the largest US bank wants its chief executive to stay on for several more years.

The 1.5 million options will increase in value so long as JPMorgan’s stock price rises and become exercisable in five years, the bank said in a regulatory filing.

JPMorgan’s shares closed at $149.71 yesterday, after rising about 18% this year.

“This special award reflects the board’s desire for Mr. Dimon to continue to lead the firm for a further significant number of years,” the bank said in the filing.

“In making the special award, the board considered the importance of Mr. Dimon’s continuing, long-term stewardship of the firm, leadership continuity, and management succession planning amid a highly competitive landscape for executive leadership talent,” the bank said.

Dimon, 65, has led the bank since 2005 and maintains that his retirement isn’t a near-term event. The bank’s board earlier this year indicated that it wanted him to stay on for five to seven years, people familiar with the matter have told The Wall Street Journal.

The new options are in addition to his regular compensation, the bank said.

The chief executive has had two significant health scares in recent years. He was diagnosed with throat cancer in 2014 and made a full recovery. Then in March 2020 he rushed to hospital in New York to have emergency heart surgery to repair an acute aortic dissection.

READ Jamie Dimon is about to cancel all his Zoom meetings

In May, JPMorgan appointed two potential successors to Mr. Dimon to lead its sprawling consumer-banking operation. Marianne Lake and Jennifer Piepszak took the reins of its consumer and community bank. The move came two years after the bank established them as front-runners to one day lead the company.

Dimon will be able to continue to exercise the new options if he leaves the bank for an elected or unelected government job, the bank said.

This story was published by Dow Jones Newswires 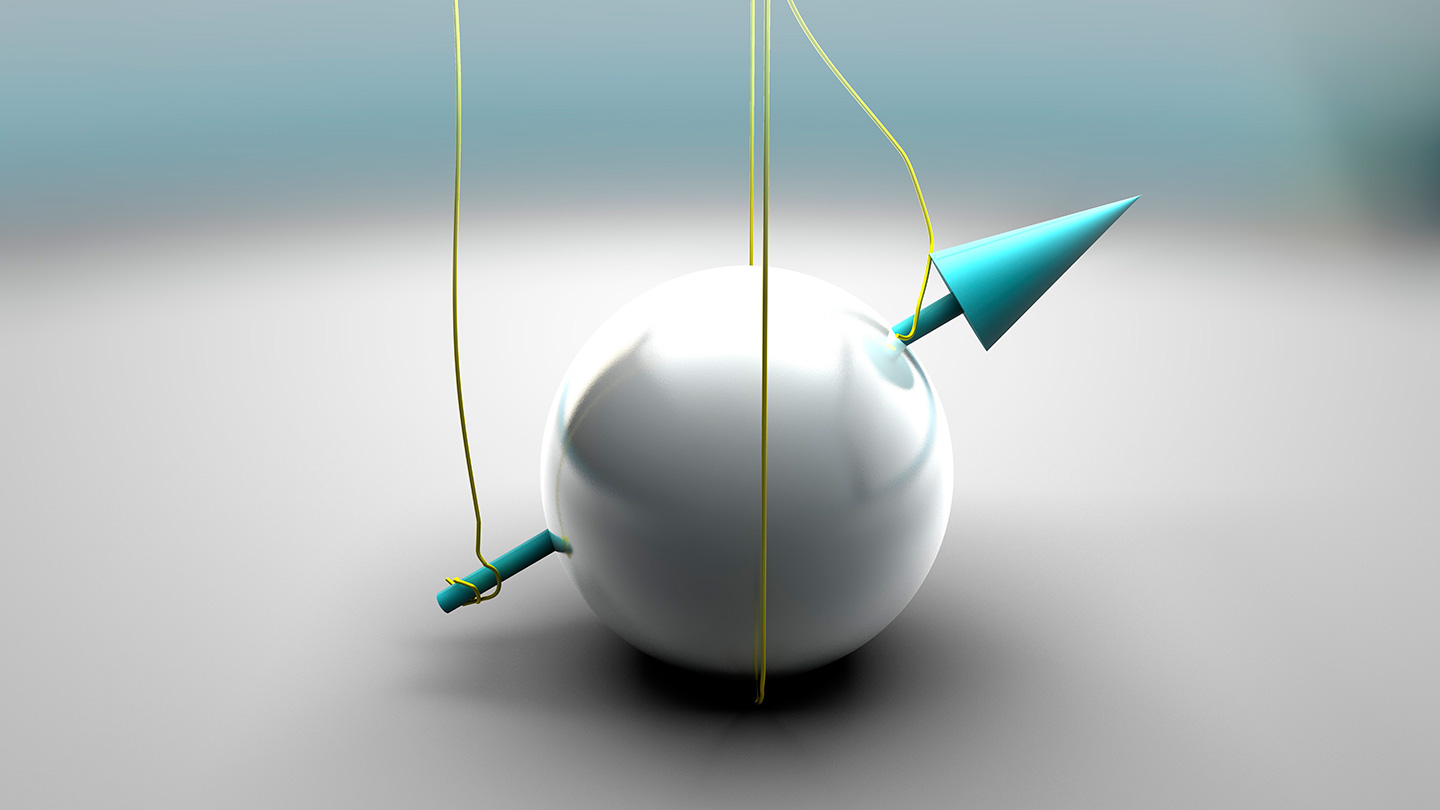 I Had a Chance to Travel Anywhere. Why Did I Pick Spokane?
5 mins ago 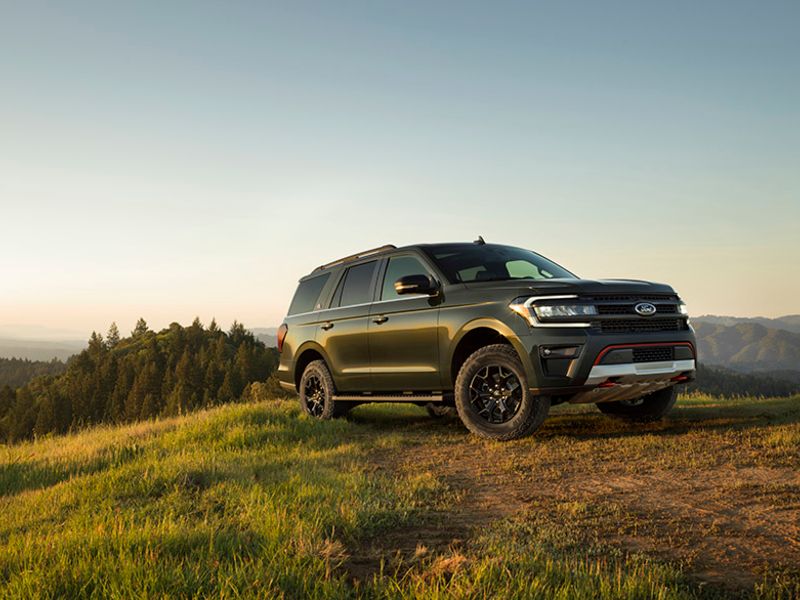