Investing.com – Gold smashed the $1,750 an ounce resistance the first time in six weeks on Thursday, setting a technical floor at least for its return to $1,800 — though another run-up in U.S. bond yields and the dollar could disrupt that party.

The , which pits the greenback against the and five other major currencies, was down 0.5% at 92.04, after scaling the 93 level last seen in November.

Charts for both Comex and spot gold indicated that $1,800 was within reach if the current momentum isn’t broken.

“A weekly close above $1,755 would really confirm potential for the next target of $1,780-$1,835 and possibly beyond,” said Sunil Kumar Dixit of SK Dixit Charting in Kolkata, India.

But some think yields and the dollar could also rebound and cut short the gold rally.

“However, a combination of rising yields and a broadly upbeat mood in the financial markets is likely to keep any gains in the non-yielding safe-haven precious metal capped for now,” said Sophie Griffiths, markets analyst for online broker OANDA.

Gold had one of its best runs ever in mid 2020 when it rose from March lows of under $1,500 to reach a record high of nearly $2,100 by August, responding to inflationary concerns sparked by the first U.S. fiscal relief of $3 trillion approved for the coronavirus pandemic.

Breakthroughs in vaccine development since November, along with optimism of economic recovery, however, forced gold to close 2020 trading at just below $1,900.

Since the start of this year, gold has had more headwinds as the dollar and bond yields often surged on the argument that U.S. economic recovery from the pandemic could exceed expectations, leading to fears of spiraling inflation as the Federal Reserve keeps interest rates at near zero.

Gold’s fall from grace in 2021 has been even more remarkable considering Congress’ passing of Covid-19 relief of $1.9 trillion in March and the Biden administration’s plan next for an infrastructure spending bill of $2.2 trillion.

The dollar debasement from these stimulus measures should have sent gold rallying as an inflation hedge. But the opposite has often happened. 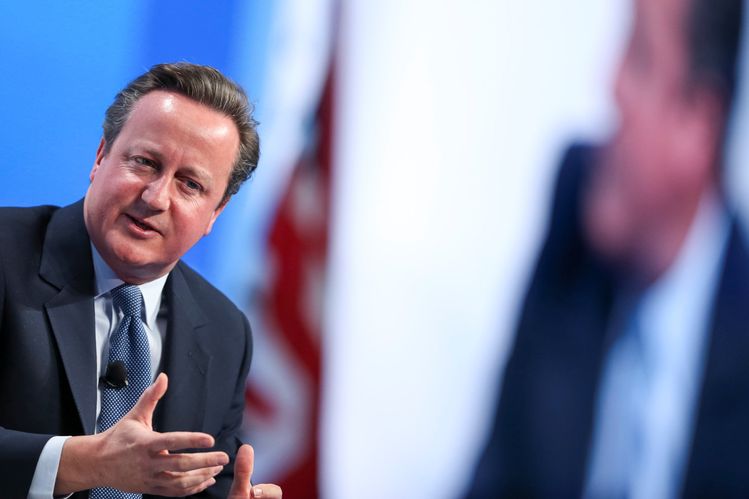 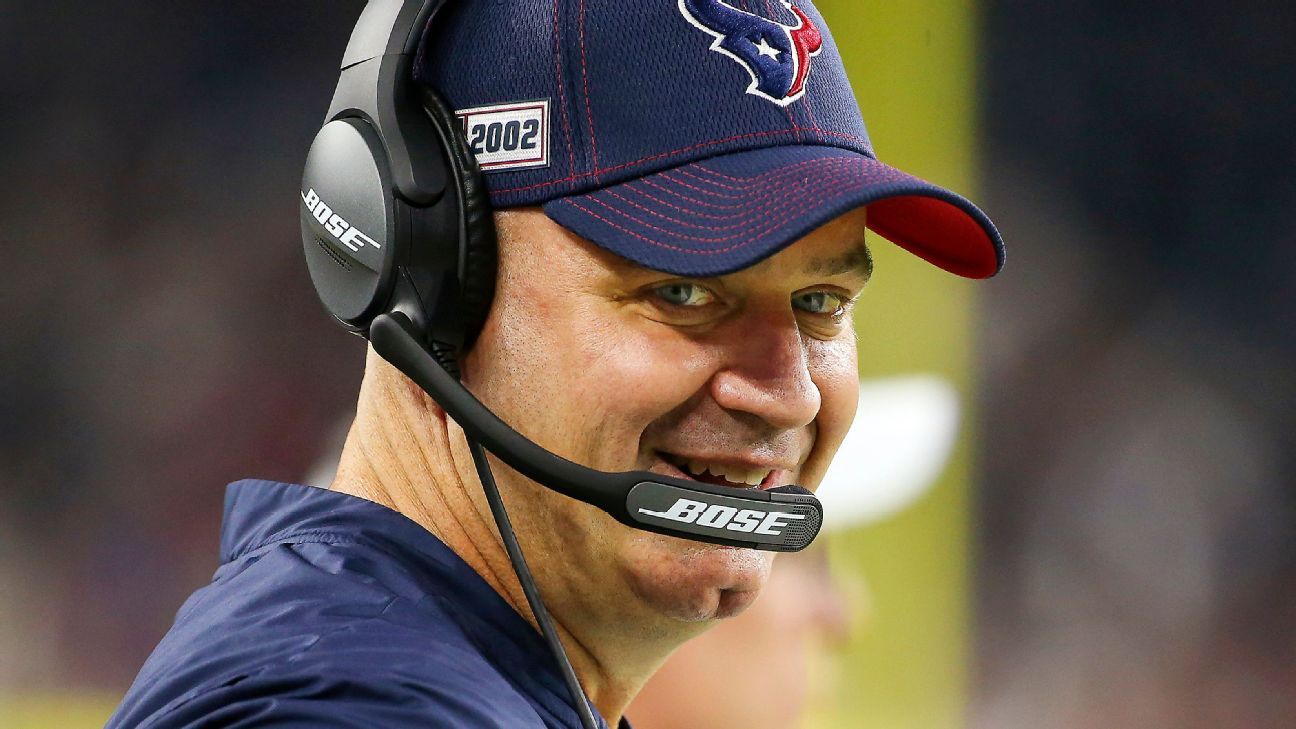 Which new college football coaching hires are impacting the recruiting landscape?
3 mins ago 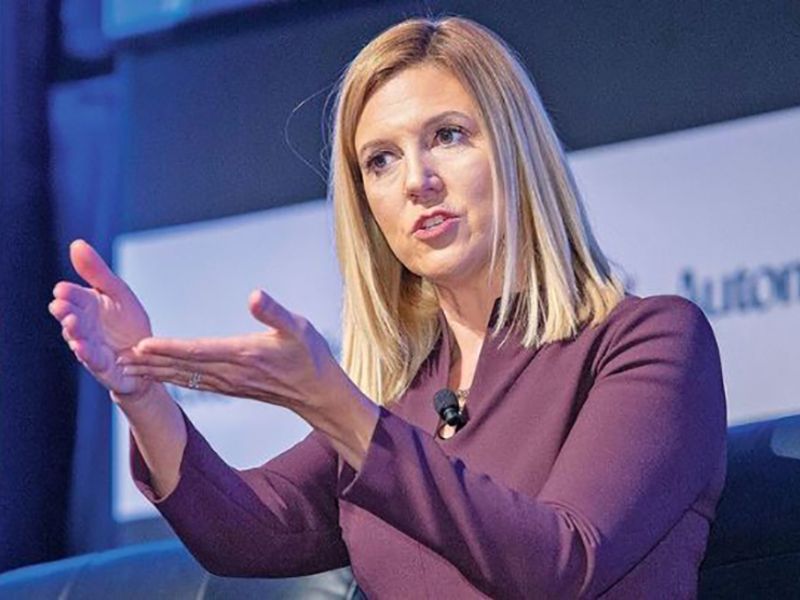 Cheryl Miller resigns as CFO of JM Family, will consult through 2021
5 mins ago

Cheryl Miller resigns as CFO of JM Family, will consult through 2021