(Bloomberg) — U.S. President Joe Biden’s decision to cancel the Keystone XL pipeline is sparking renewed interest in shipping Canadian oil-sands crude by rail, and that comes with its own environmental risks.

Cenovus Energy (NYSE:) Inc. and Imperial Oil (NYSE:) Ltd. have increasingly turned to trains to move their crude, with oil exports by rail from Canada more than tripling since July. Now, Gibson Energy (TSX:) Inc. — an oil shipping company that signed a 10-year contract with ConocoPhillips (NYSE:) to process oil-sands crude before loading it at its train terminal — expects other producers to follow suit.

Without Keystone XL, which was scheduled to enter service in 2023, rail is poised to become a more important way for Canadian oil to reach U.S. Gulf Coast refineries, which need the heavy crude to replace declining supplies from Mexico and Venezuela. That means the risk of derailments may also rise.

Gibson expects that by the third or fourth quarter it will start a 50,000-barrel-a-day facility that will maximize the crude content in rail shipments by removing diluent used to move the crude through pipelines to its terminal in Hardisty, Alberta.

Plans for other diluent recovery units, or DRUs, are also emerging. 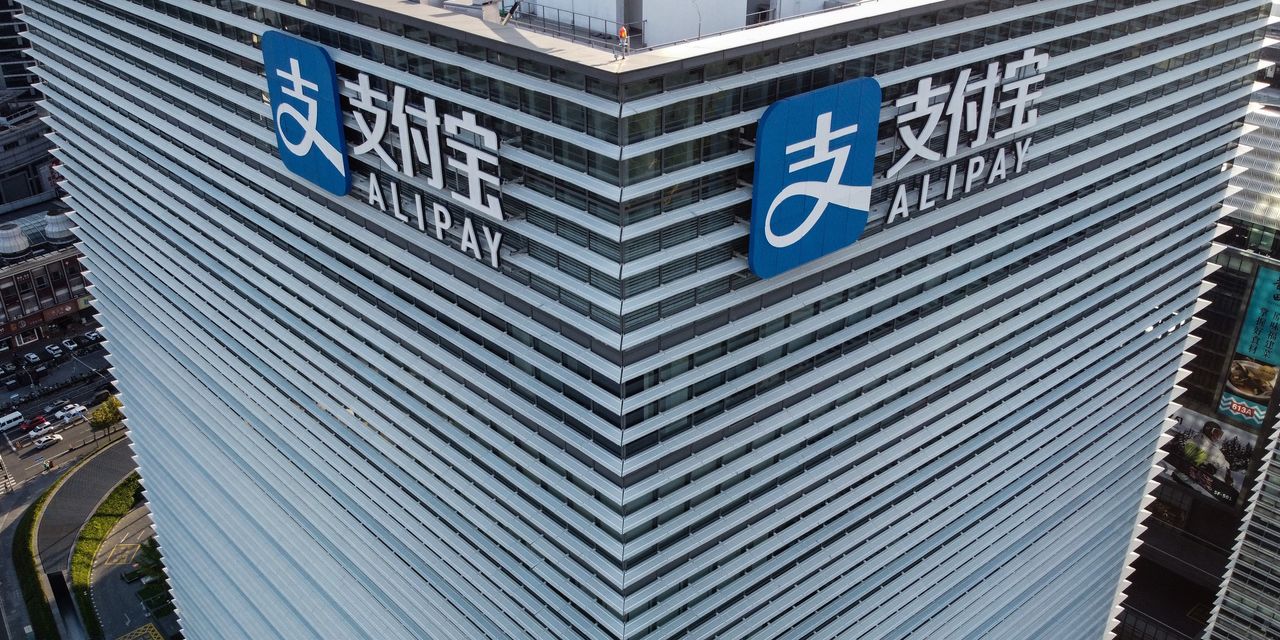 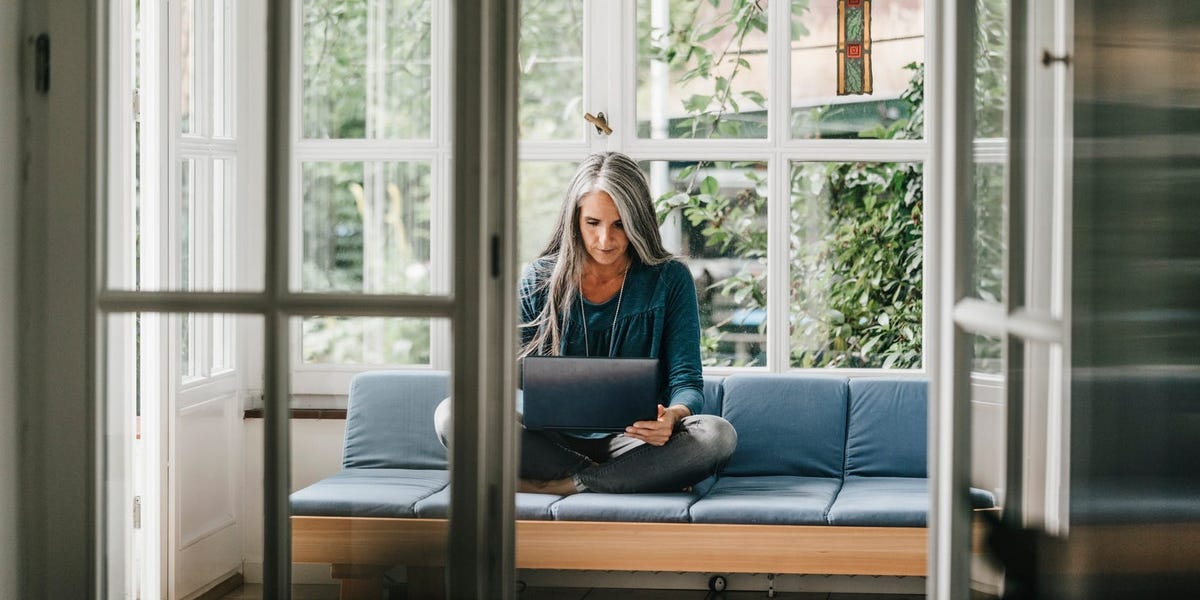 ‘He was a basketball genius’: How a 17-year-old Kobe wowed Jerry West and the Lakers
6 mins ago

‘He was a basketball genius’: How a 17-year-old Kobe wowed Jerry West and the Lakers