Zoom Video Communications Inc.’s rip-roaring ride resumed its meteoric trajectory Monday, with shares jumping as the company detailed the results of becoming a lifeline for those stuck at home due to the COVID-19 pandemic: Booming profit and revenue.

The video-communications company reported fourth-quarter net income of $260.4 million, or 87 cents a share, compared with net income of $15.3 million in the year-ago quarter. After adjusting for stock-based compensation and other factors, Zoom
ZM,

Revenue hurtled 369% higher to $882.5 million from $188.3 million a year ago. Analysts surveyed by FactSet had expected adjusted earnings of 79 cents a share on revenue of $812 million.

Overall for the fiscal year, Zoom reported adjusted profit of nearly $1 billion — $995.7 million — after barely clearing $100 million in adjusted earnings in the previous year, at $101.3 million. The company added more than $2 billion in revenue, growing to $2.65 billion from sales of $622.7 million the year before.

Zoom became a household name as the COVID-19 pandemic forced lockdowns across the globe, and shares exploded higher early in 2020, but seemed to hit a ceiling in the fall and have come back down steadily since. A steep rise in coronavirus cases during and after the holidays intensified business restrictions and forced many workplaces to reconsider reopening in 2021, however, leading to renewed use of Zoom’s services.

While the pandemic presenting business hurdles, it also helped establish Zoom as “one of the most popular apps of the year,” Zoom Chief Executive Eric Yuan said during a conference call with analysts. The company said it has 467,100 customers of more than 10 employees, up 470% year-over-year.

Zoom shares gained nearly 10% in after-hours trading Monday after the results were announced, after increasing 9.7% in the regular session to $409.66, the stock’s biggest one-day gain since November. The stock has gained 262% in the past year, but declined 10.5% in the past six months. The broader S&P 500 index
SPX, 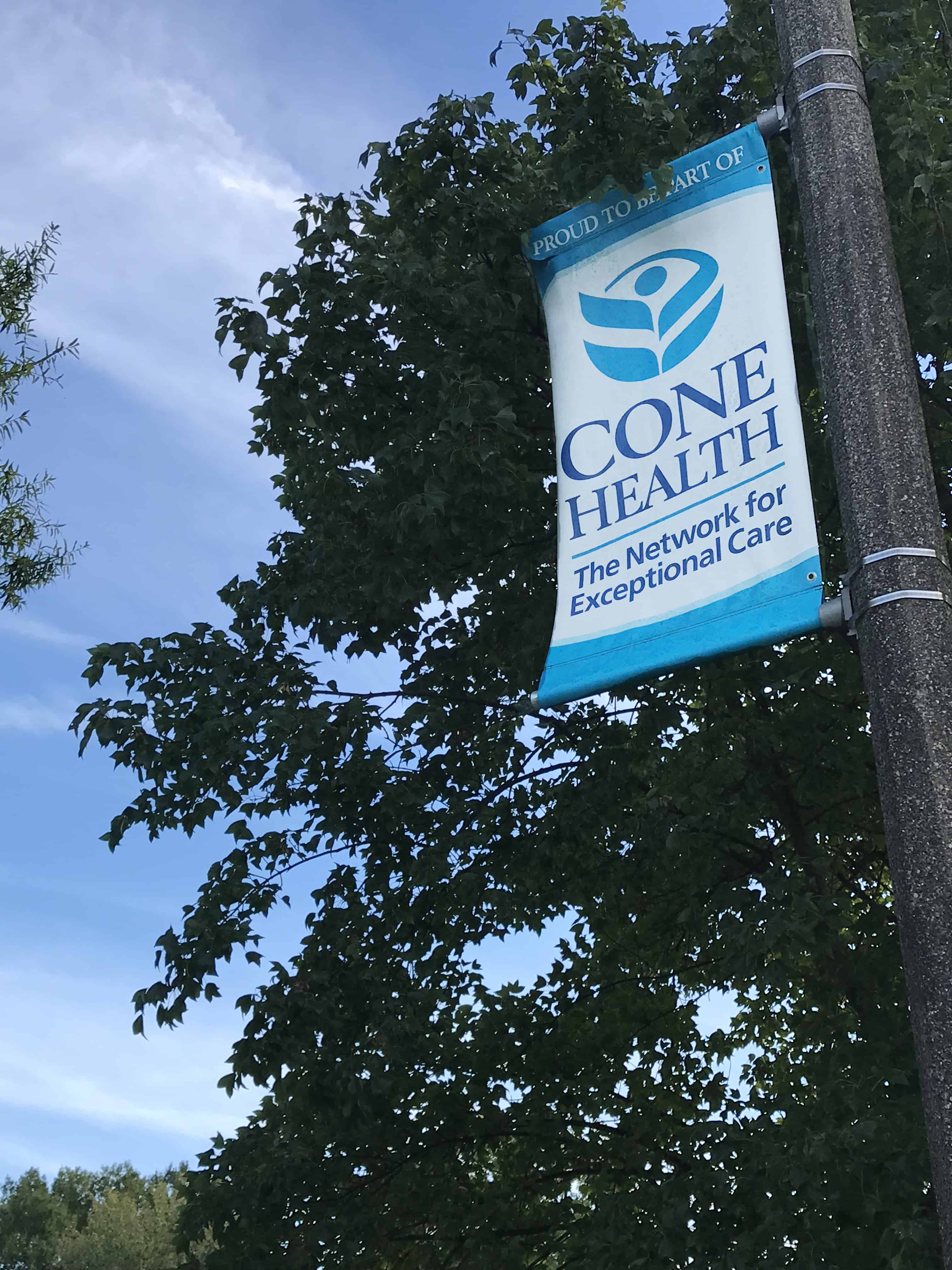 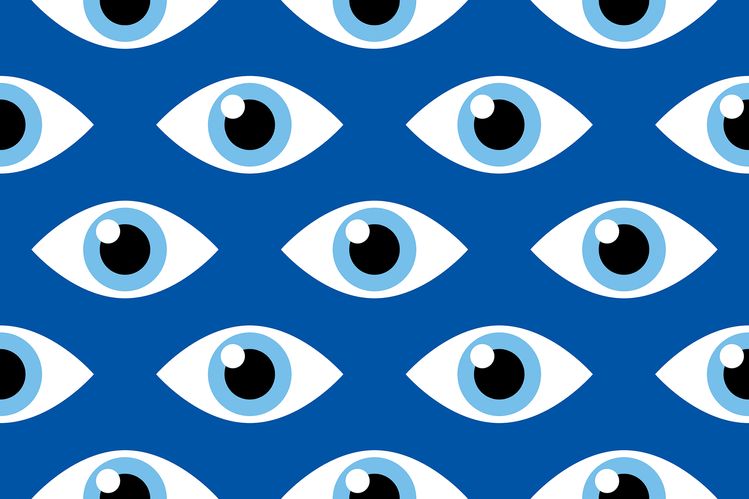 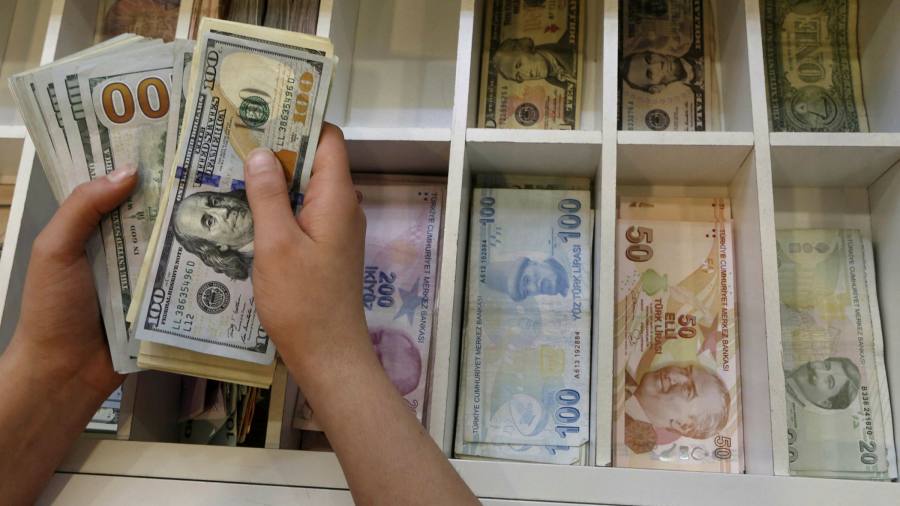 Navigating Beneath the Arctic Ice – Without GPS
5 mins ago