The Dodge Charger isn’t just a popular sedan in the United States. It’s also a popular police vehicle in either V6 or V8 format. Dodge builds police-spec Chargers with a plethora of upgrades straight from the factory, and an Australian import company is keen to bring that capability to police agencies down under. Making it happen – with Dodge’s support anyway – may not be so easy.

SCD Remanufactured Vehicles is the importer in question. We recently reported on the company’s plan to bring Charger pursuit vehicles to Australia, where the loss of the Ford Falcon and Holden Commodore has left police agencies struggling to find affordable high-performance replacements. The Charger with its Hemi V8 power could fill the role, but Dodge only offers the car in left-hand drive configuration and according to CarAdvice, the automaker has no affiliation or relationship with SCD Remanufactured Vehicles.

save over $3,400 on average off MSRP* on a new Dodge Charger

That’s a problem, because Dodge basically has no idea how SCD’s conversion might affect the Charger. CarAdvice allegedly received a statement from Dodge explaining the situation, stating that Stellantis and its Australian counterpart FCA Australia “cannot guarantee or endorse that the conversion processes employed by SCD, its affiliates, and other non-factory approved, third party importers comply with rigorous quality and safety requirements established by our internal processes and requirements of our company.”

As for SCD, the company reportedly is still committed to importing cars and meeting full volume compliance under Australian regulations. Such compliance doesn’t necessarily require the cooperation or approval of the primary manufacturer, but it’s not clear exactly how this compliance could be met without some measure of manufacturer involvement. Moving a steering wheel in a car requires considerable work and expense, and it’s not clear how that would affect various safety systems or crash structures.

In the end, meeting the requirements could elevate the Charger’s price to a level equal or greater than that of higher-end Mercedes models currently used in some locations. Kia Stingers have also been drafted for pursuit duty, though with the Stinger’s run possibly ending next spring it is only a short-term solution.

In the meantime, SCD already has two V6 Dodge Chargers imported and converted to show police agencies what the car can do. We suspect the future of this program will depend on the response from these initial offerings. 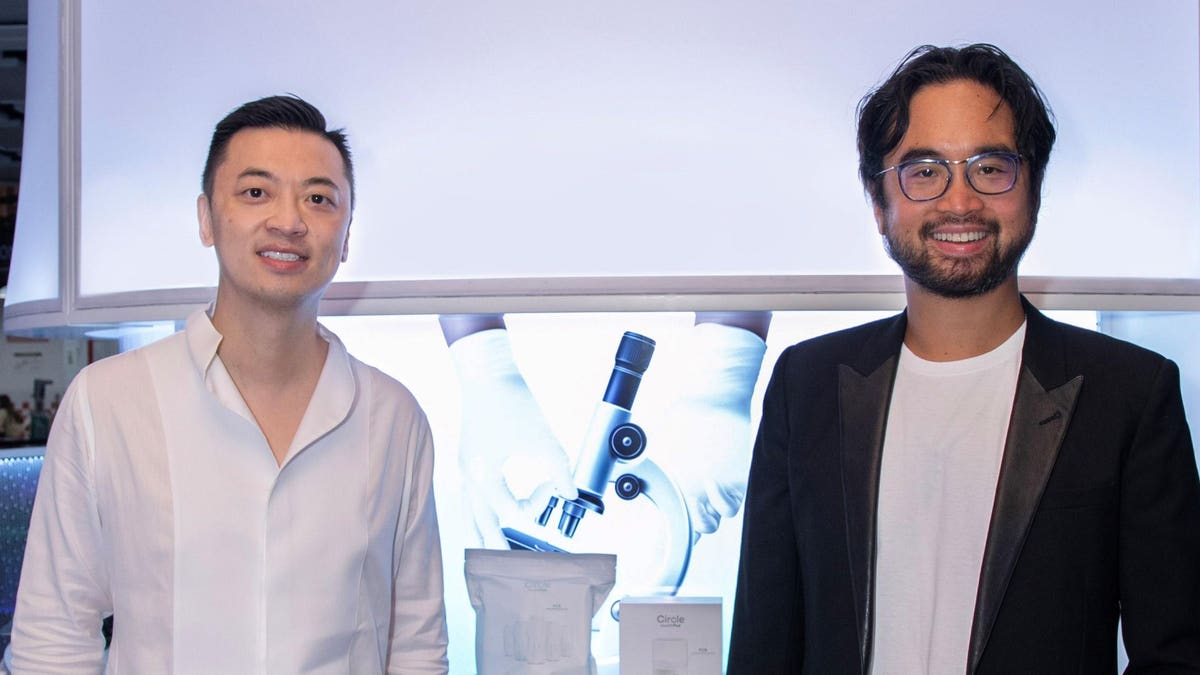 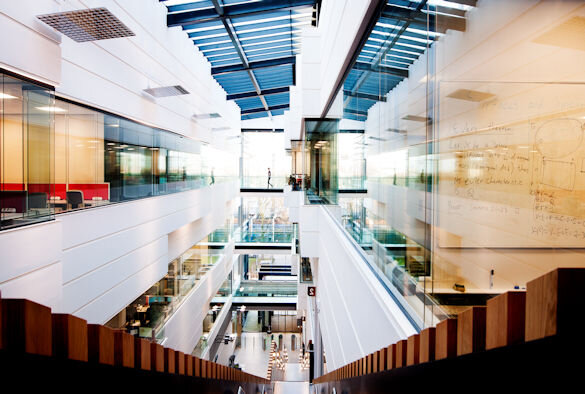 Week 3 NFL Power Rankings: A new No. 1, plus early fantasy surprises for each team
3 mins ago

Week 3 NFL Power Rankings: A new No. 1, plus early fantasy surprises for each team

Right Said Fred Pumped About Drake’s ‘I’m Too Sexy’ Sample, Want to Thank Him
7 mins ago