A lot of money goes into creating a single Formula 1 car. A piece that might be a fraction of the total might go through changes to make it safer after one season, increasing the price for the following season. Generally, most of the cash is spent on the engine.

After all, going fast is the most important part of racing. Or is it?

What is the most expensive piece of a Formula 1 car?

The Sports Rush crafted a list of how much each piece of the car costs. It probably comes as no surprise that the engine came in at the most expensive. The estimate was $10.5 million, but that could certainly fluctuate across teams.

The front and rear wings cost over an estimated $400,000-$450,000. The front wing is the biggest chunk of that, anywhere from $200,000 and up. Red Bull Racing recently revamped the nose of the 2021 RB16B car. This small change likely cost hundreds of thousands of dollars in design changes.

The fuel tank is somewhere around $140,000. That doesn’t include all of the fuel used throughout the season. That can tack on an extra $500,000 depending on how many races the car runs in.

Formula 1 cars are subject to change

Each year, the cars change to become faster and safer for the drivers. With this comes a change to how much things might cost. One such feature is the halo device.

The halo, which is arguably the second most important piece after the engine, costs around $20,000. This is the piece that protects the driver’s head in case of a crash or flying debris.

During the 2020 season, Haas driver Romain Grosjean was involved in a horrific crash at the Bahrain Grand Prix. During the race, Grosjean’s car split in two and caught fire as it hit the guardrail. Grosjean credits the halo with saving his life.

With that perspective, a halo is an invaluable tool in the Formula 1 arsenal.

Tires cost around $3,000. During a single race, a team can go through many sets of tires, depending on conditions. Dry tires, wet tires, and intermediate tires are always on standby for various weather conditions.

Each time a car enters the pit lane, the team switches the tires. Sometimes, fresh tires can help win a race. Other times, the time spent in the pit lane can help lose a race.

Last season, the Mercedes AMG Petronas F1 Team cost George Russell a spectacular win when the Mercedes team put a compromised tire on his car. Ideally, that does not happen. When you break it down this way, tires can be one of the more expensive pieces on a Formula 1 car if it costs you a race.

Overall, many variables make up the cost of a Formula 1 car. It depends on the team, the driver, the weather, and even the track to determine exactly how much a car might cost.

But just because the engine costs millions of dollars doesn’t mean it is the most expensive piece of the puzzle. You can replace an engine, but you cannot replace a driver. 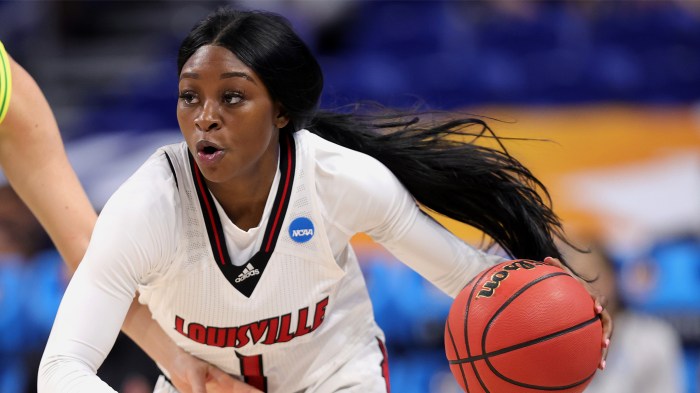 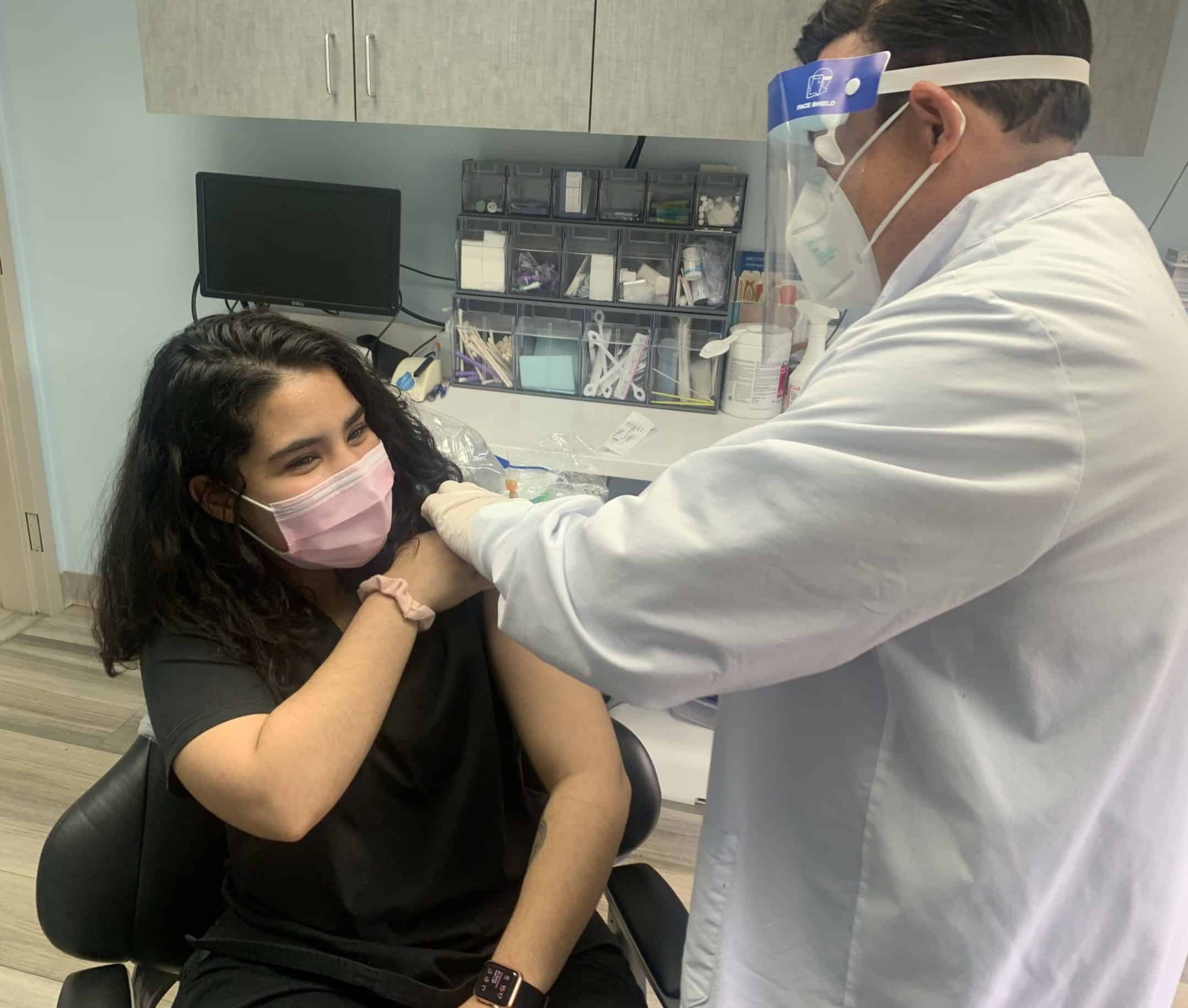