Phillipos purchased Van Drunen Ford on June 24 in the Chicago suburb from Marvin Van Drunen and the Van Drunen family. Terms weren’t disclosed, but the store has been renamed Ford of Homewood.

Phillipos has owned Chevrolet of Homewood in the same city since 2002. He said he and the Van Drunen family had talked about a sale over the past few years.

He said he was expanding the sales and service departments and planned to be aggressive in advertising in hopes of taking a “little sleepy Ford store in a little town” and turning it into a “destination store.”

Car shows and other events also will be new additions.

Gurley Leep is not keeping the Honda franchise there, however. Instead, the group, of Mishawaka, Ind., is relocating the franchise about an hour’s drive southwest to Altoona, Iowa, where it plans to build a 30,000-square-foot dealership and name it Honda of Altoona.

Gurley Leep estimates the new dealership will open around July 2023. It will be the group’s sixth Honda store.

“The thing that’s pretty unique with Iowa franchise law is you can move a dealership anywhere within the territory,” said Mike Leep Jr., the group’s president. Marshalltown and Altoona qualify. “So even if it’s right on the edge of the territory, you can do that.”

Altoona, located northeast of Des Moines, Iowa’s capital and most populous city, will give Gurley Leep another Honda store in the Des Moines market. The group also owns Smart Honda on the city’s west side.

“When you look at the population of servicing the greater Des Moines area versus what the possibilities are in Marshalltown, it just made a lot of sense to get closer to where we can service more people,” Leep said.

Once Honda of Altoona is completed, it will be Gurley Leep’s eighth Iowa dealership and 21st rooftop. Gurley Leep also has dealerships in Indiana, Illinois and Michigan. In the first quarter, the group acquired Northbrook Toyota in Illinois.

“Our acquisition model is the Midwest,” Leep said.

The Honda store in Marshalltown had shared a rooftop with Dave Wright Buick-GMC, Leep said.

The Times-Republican reported this week that dealer Carl Moyer will acquire both Dave Wright Buick-GMC and Dave Wright Chrysler-Dodge-Jeep-Ram, also in Marshalltown. Moyer told Automotive News that that deal has not closed. A life and death question for regulators: Is Tesla’s Autopilot safe?
2 seconds ago 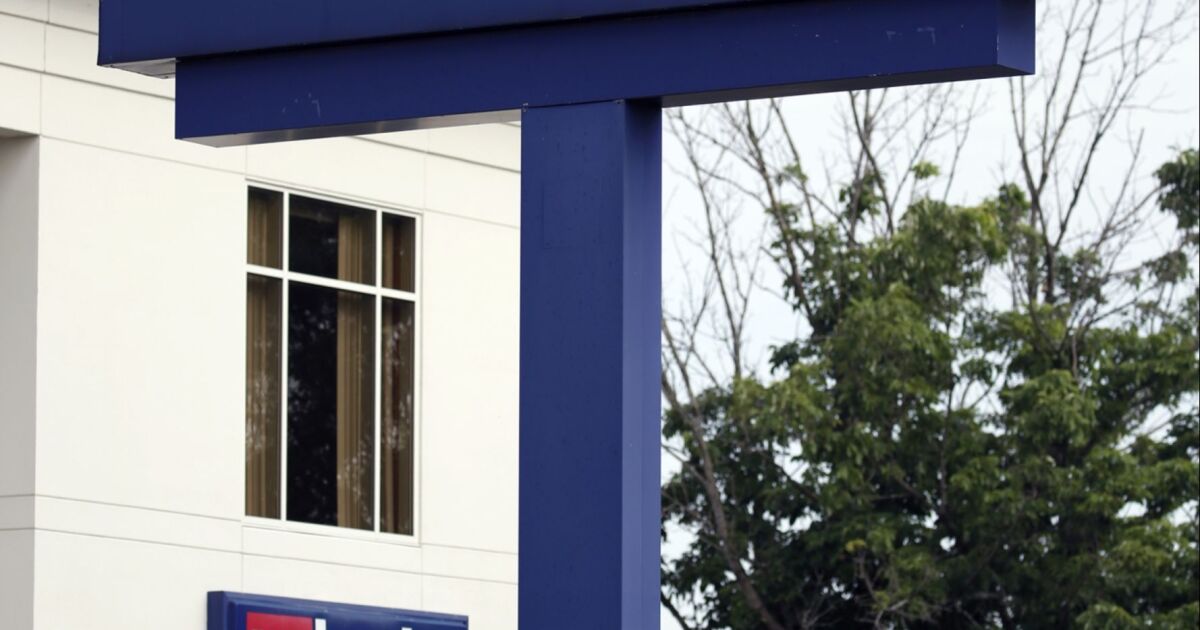 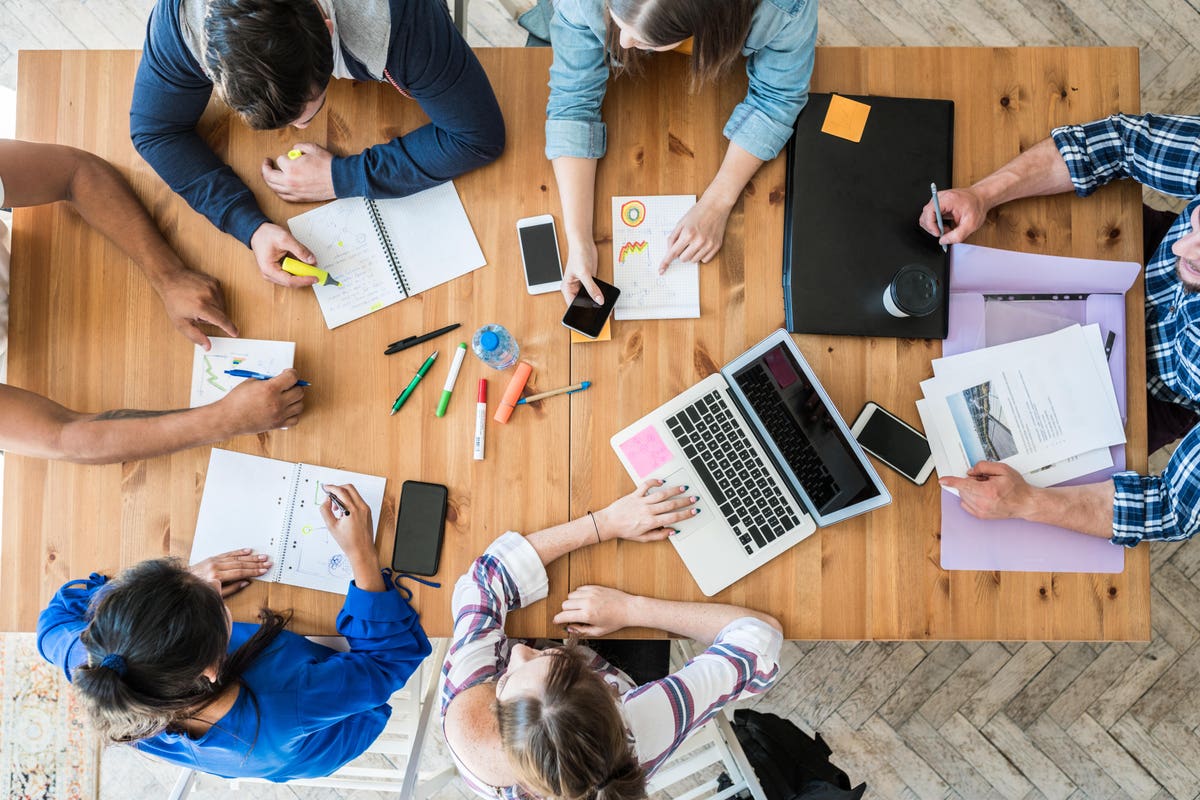 Council Post: The Marketing Landscape Has Changed: Three Ways B2B And B2C Can Leverage It
3 mins ago

Council Post: The Marketing Landscape Has Changed: Three Ways B2B And B2C Can Leverage It