The 2021 Jaguar F-Pace SVR is the rare refreshed model with a hard expiration date, since Jaguar has announced that it will transition to an all-EV lineup by 2025. In the meantime, this makes a fine last hurrah for Jaguar’s supercharged 5.0-liter V-8.

The F-Pace isn’t the quickest SUV in its class, but it would be one of the easiest ones to live with.

The revised bodywork helps raise top speed by 3 mph to 178.

In Dynamic mode, the SVR generally sends 100 percent of its torque to the rear axle.

Increased adjustability means you can keep the rear torque bias while, say, softening up the suspension.

Like the revised F-type, the F-Pace SVR’s V-8 gets a more subdued exhaust, doing without the cascades of tailpipe fireworks during lift-throttle situations.

The reprogrammed transmission conspires to knock 0.3 second off the zero-to-60-mph time, which we estimate at 3.8 seconds.

The Ford plant that built the F-Pace SVR’s V-8 has shuttered, but JLR has continued production in-house. This engine is also finding a home in the new Land Rover Defender.

Inside, the new Pivi Pro infotainment system is a huge improvement over the old InControl Touch Pro system. 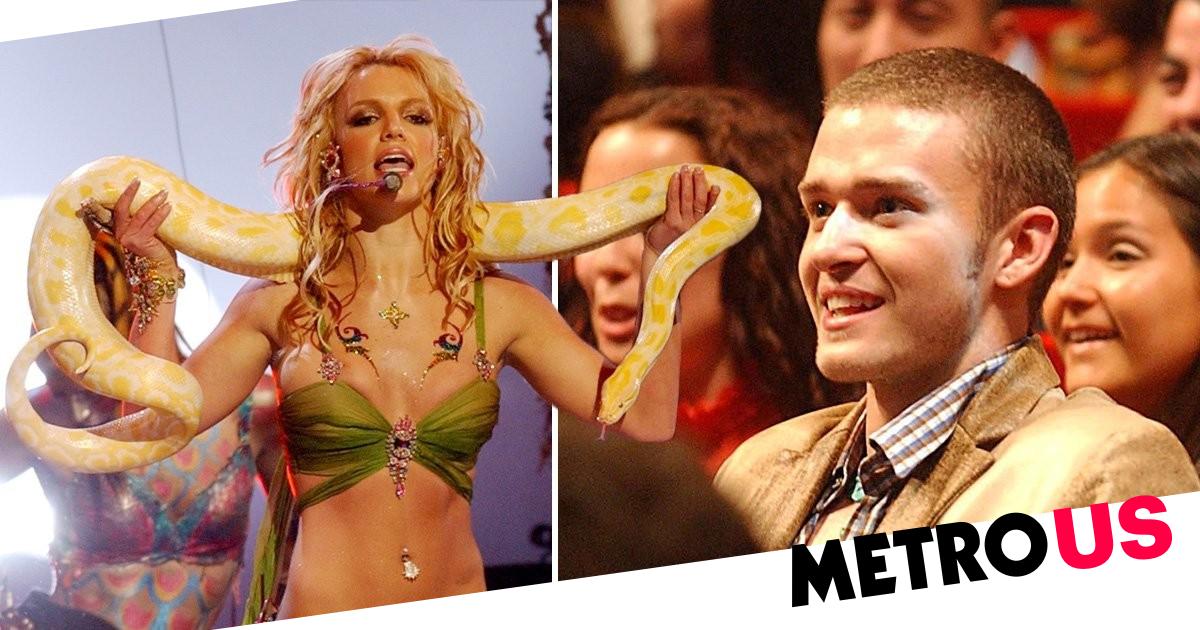 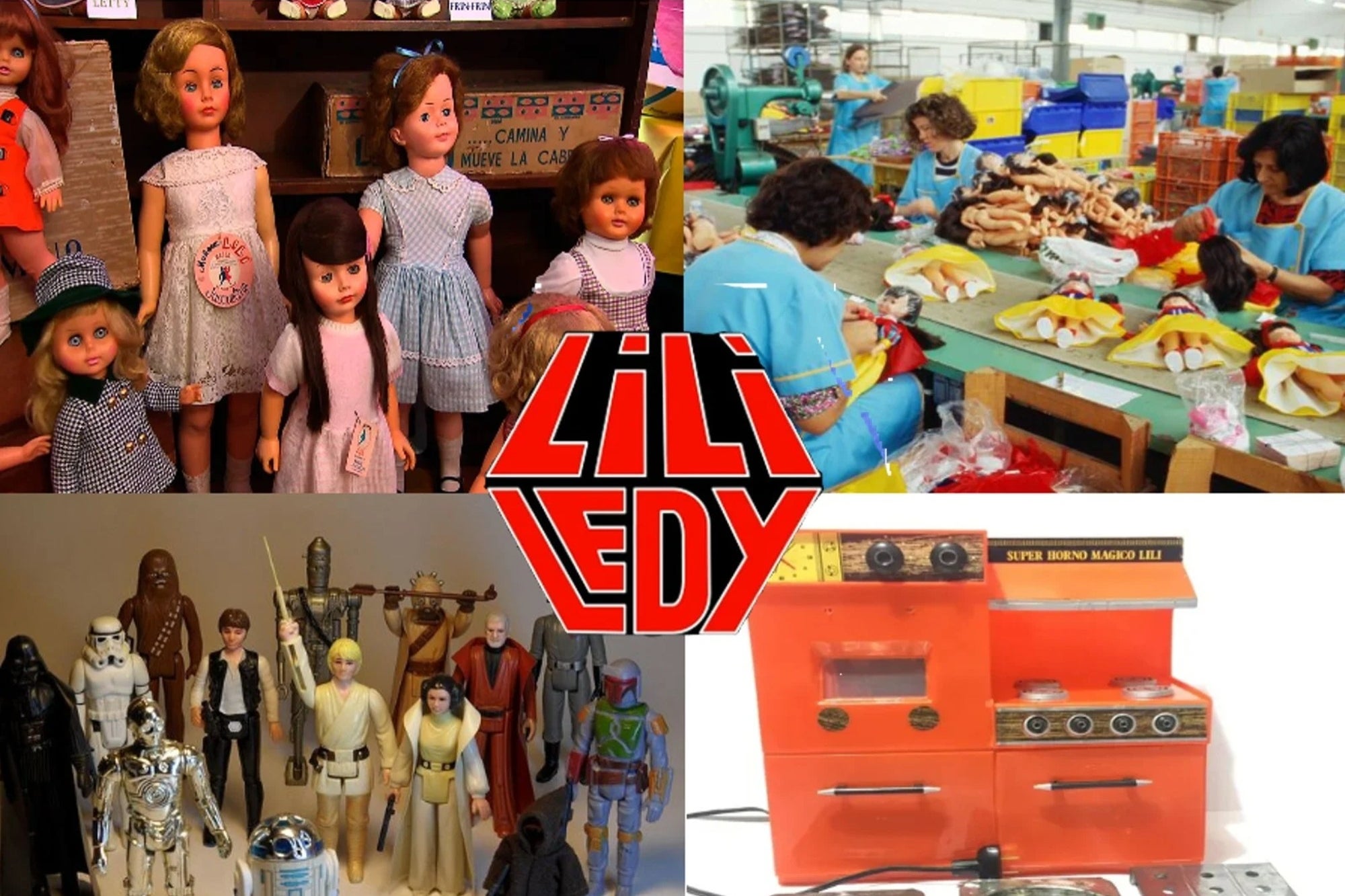 Lilí Ledy, the legendary Mexican toy brand that died for a union in 1985
1 min ago

Lilí Ledy, the legendary Mexican toy brand that died for a union in 1985 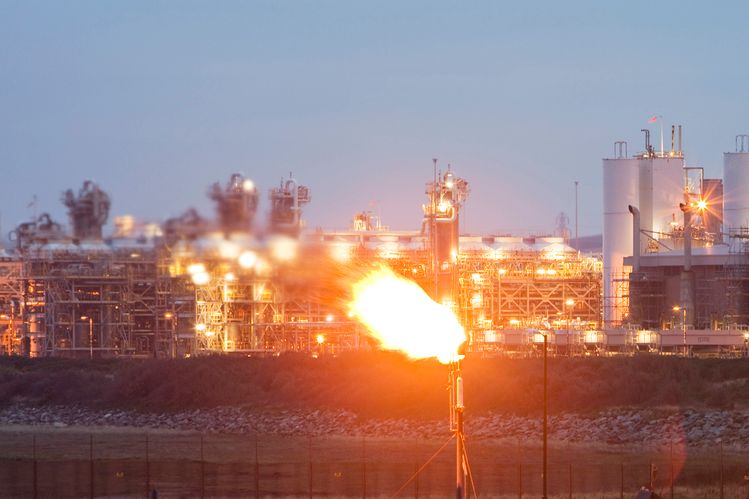