After the reporter pointed out that Julia and Joe, who are now both 40, don’t share many scenes in the film, the filmmaker agreed. “I know, right? Isn’t that funny? She’s, like, professing her love to Heath, and she’s in love with the guy who’s waiting in his trailer to shoot the next scene,” Gil marveled. “Yeah, but watching them, it was beautiful how much they enjoyed each other.”

This romance is likely one that most fans have completely forgotten about, and neither star has yet to comment on Gil’s interview. But Julia herself addressed the relationship in her 2001 Rolling Stone profile, which pointed out that she and Joe were both living on the same floor of their Columbia University dorm at the time, although the sparks had fizzled out by then.

The Rolling Stone writer referred to the 3rd Rock From the Sun alum as the star’s “old boyfriend,” and Julia herself explained, “We’re friends.” The actress added, “We say hello to each other.”

Any romantic feelings are clearly in the distant past. Julia married Preston J. Cook in September 2017, and they welcomed son Strummer the following month. Meanwhile, Joe wed Tasha McCauley in December 2014, and they have since welcomed two boys.

But who else now wants to rewatch 10 Things immediately to pick up any clues about the surreptitious pairing? 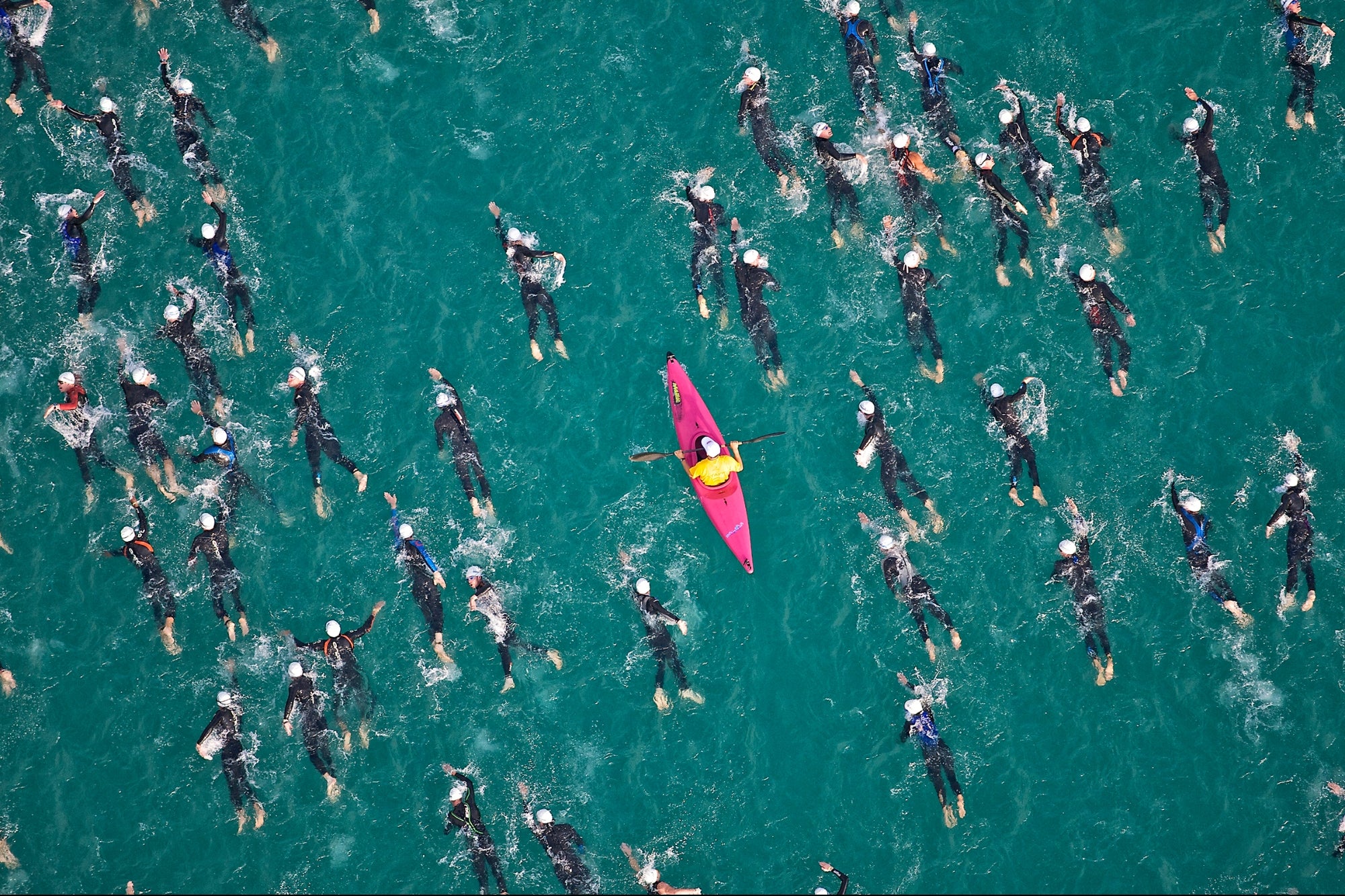 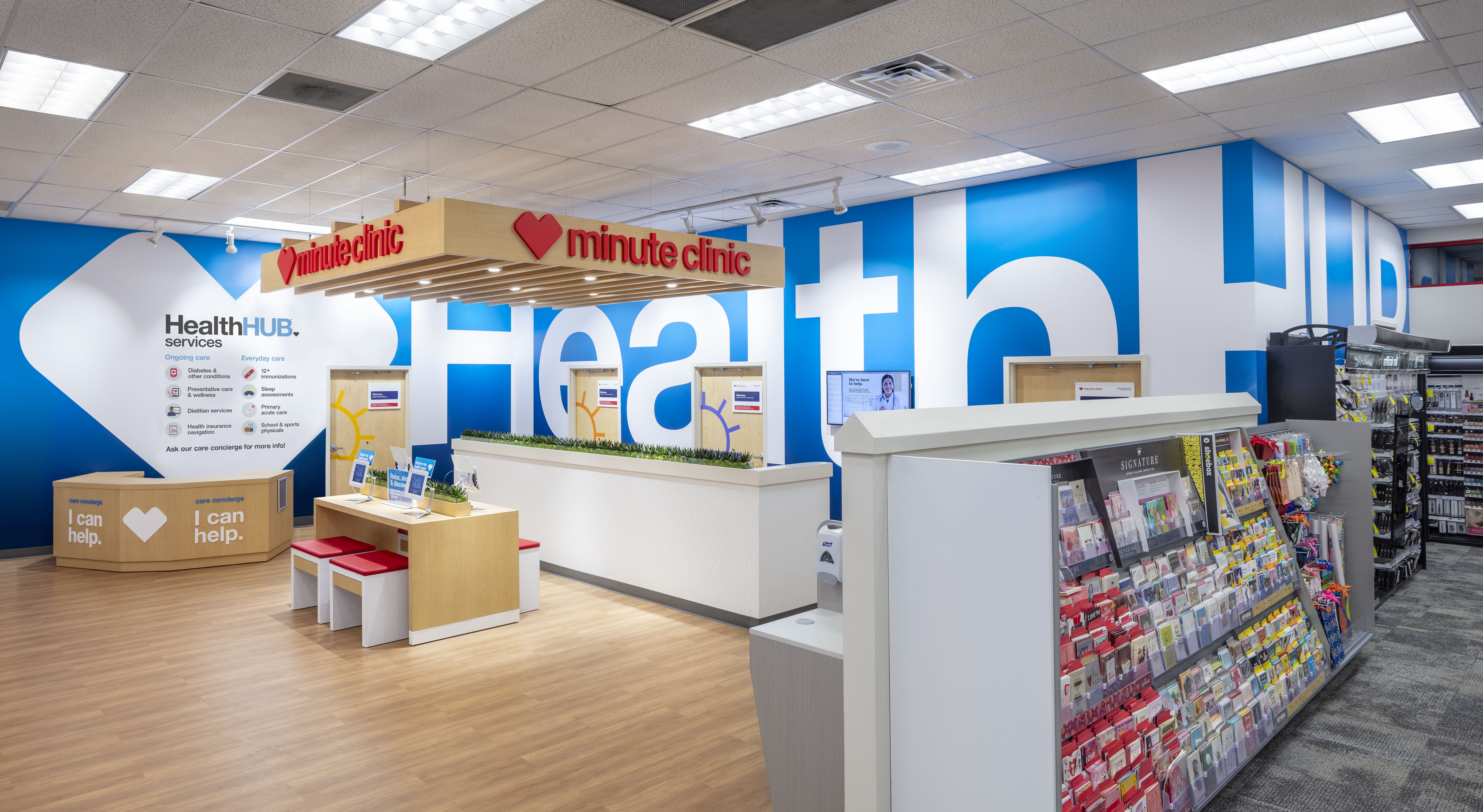 The Space Force Says We Have to Try Human Augmentation: Part 2
4 mins ago

The Space Force Says We Have to Try Human Augmentation: Part 2 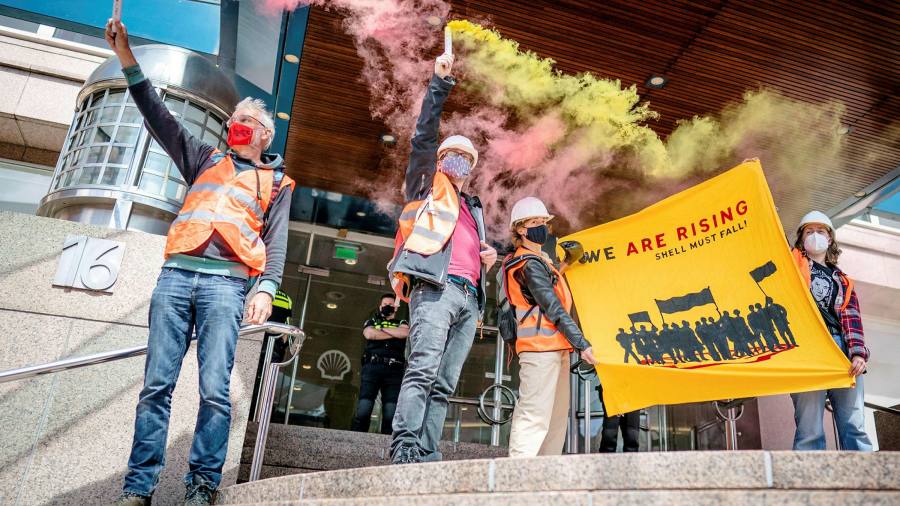