A third point of view. Crystal Hefner revealed that she is on Kendra Wilkinson‘s team in her reignited feud with Holly Madison about their time with Hugh Hefner.

“I was at the mansion for a DECADE almost four years ago now and these ladies and their drama were there years before that. I side with Kendra here,” Crystal, 34, explained in a post on social media app MeWe on Thursday, April 8. “Not sure why these women who shared an incredibly uncommon and rare experience (that will never be repeated in our lifetimes) can’t get along? Maybe for the same reasons Holly and Bridget despise me for absolutely NO reason. I hope one day we can all get along and compare experiences.”

The feud resurfaced when the Down the Rabbit Hole author, 44, mentioned their joint time in the mansion during an episode of the “Call Her Daddy” podcast on Wednesday, April 7.

Madison claimed that Wilkinson, 35, wasn’t being honest when she stated that she moved in with Hugh before having sex with him — something Wilkinson said during her time on I’m a Celebrity, Get Me Out Of Here! in 2014. “I’m not trying to slut-shame anybody or anything, but nobody ever got asked to move in unless they had slept with him,” Madison said.

“Dude… it’s 2021 😂,” Wilkinson fired back on E! News’ Instagram post about Madison’s recent interview. “Times have changed. I forgive and have kids to love and focus on.”

The Holly’s World alum also revealed that she had “boring basic sex” with Hugh and was glad that she never got pregnant.

“I knew it was because of him. I was healthy. He was just too old,” she said on the podcast. “When I had first gotten into that situation and something happened in my mind that first night I had sex, where I felt like, ‘OK I did that. I like breached my own boundaries and I wasn’t comfortable with it. Now I have to make this situation into something.’ I almost locked myself into this box.”

The Kendra on Top alum, for her part, has always spoken highly of her relationship with Hugh. “A lot of women, so many women, thousands of women are so appreciative of Hef,” the Playboy model exclusively told Us Weekly in 2016. “They are so happy that Hef gave them their chance and became who they are because of him.”

After another social media user took Madison’s side on Wednesday, Wilkinson replied, “OK if you believe this will help women then I will try to understand. I wish I had more time with Holly to understand this side … I wish her the best in life and this helps heal her.”

Madison went on to marry Pasquale Rotella and welcome daughter Rainbow Aurora, 8, and son Forest Leonardo, 4. The twosome split in 2018 after five years of marriage and finalized their divorce in 2019.

Hugh’s widow has been dating Nathan Levi since July 2020 and has spoken about moving on since the death of her husband.

“It’s been a whirlwind,” Crystal told Us exclusively in March 2020. “It’s been trying to find myself. I became someone else’s identity for 10 years. I’m finding my own identify and place in the world. It’s scary.”

In order to find herself again, Crystal turned to travel at the time, saying, “I’ve been doing a lot of traveling and seeing the world. I didn’t do much of that living at the house. Hef and I were just homebodies. He didn’t like me traveling. I guess I’m making up for lost time.” 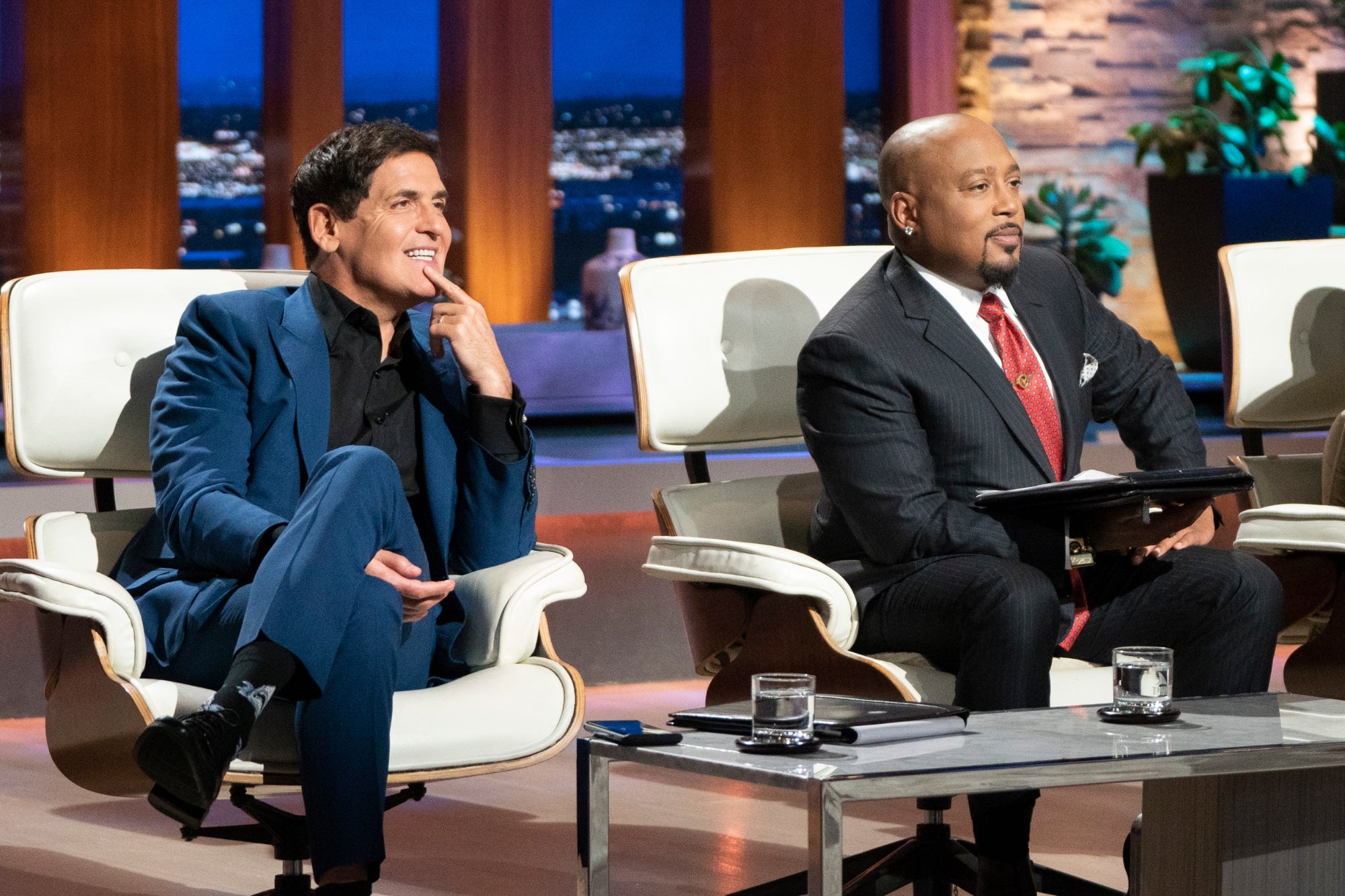 The ‘key’ to new COVID-19 vaccine development
3 mins ago 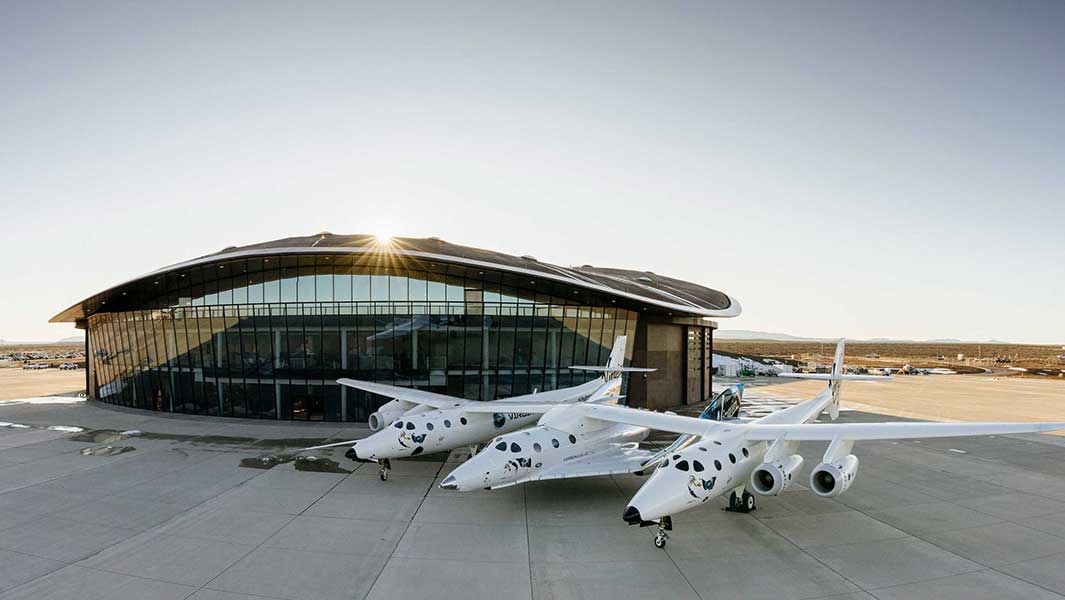