She learned from the best! Elizabeth Olsen revealed the words of wisdom she received from her sisters Mary-Kate and Ashley Olsen. Now, thousands of social media users are applauding the saying months later.

The WandaVision star, 32, was asked while appearing on Off Camera in January if she has “a mantra or a rule” that she picked up from her family that “still holds true” in the way she conducts herself.

“I think there are two things. Something my sisters always say, which might have come from my father at one point — my dad, I don’t know — is that ‘no’ is a full sentence. And I really like that, especially as a woman,” she explained. “You can just say ‘no,’ and I just really like that in all aspects of life.”

The clip has since gone viral on TikTok with more than 500,000 views. Sophie Turner even shared the snippet via her Instagram Story, writing: “I love this.”

Elizabeth previously opened up about the 34-year-old twins’ impact on her career. “I think they’ve [given] me a lot of little advice along the way,” she exclusively told Us Weekly in July 2017, noting that they have recommended “people to work with” in Hollywood and offered feedback.

However, the Avengers: Endgame star does not turn to her siblings when preparing for her roles. “They live in New York. I don’t even run lines with my roommates!” she quipped. “I think that’s, like, an idea the world has of [me and my sisters] or something. But no, I’m not standing around running lines with my sisters.”

While Mary-Kate and Ashley retreated from the spotlight after retiring from acting, Elizabeth has modeled her work-life balance after theirs. “There are always ways you can be private — my sisters are intimately private and I respect that. They showed me that you can be private, but also accessible to journalists, for those reasons,” she told Harper’s Bazaar in April 2018. “It’s helpful that I learnt my value system from them.”

The Sorry for Your Loss alum acknowledged in February that her sisters’ fame might have affected her trajectory, though she tried to make her own way. “Nepotism is a thing and I’m very aware of it,” she told Grazia. “And of course, I’ve always wanted to do it alone.”

Elsewhere in her Off Camera interview, Elizabeth shared another piece of advice that has stuck with her. “The other thing is — ‘cause my dad’s a golfer — the mind of a golfer is like the mind of a Buddhist,” she said. “You have to be really present, and you have to really let go of your last hand if it’s bad or if it’s good. It doesn’t matter. You can’t have an attachment to it. And my dad would always say to try and beat your last best score — that you’re only competing against yourself, you’re not competing against anyone else. And that’s what golfers do. Yes, they are competing, but they’re competing against their own scores and their own handicap and their own last best round. But it’s that idea that you’re not in competition with anyone else except to improve yourself.” 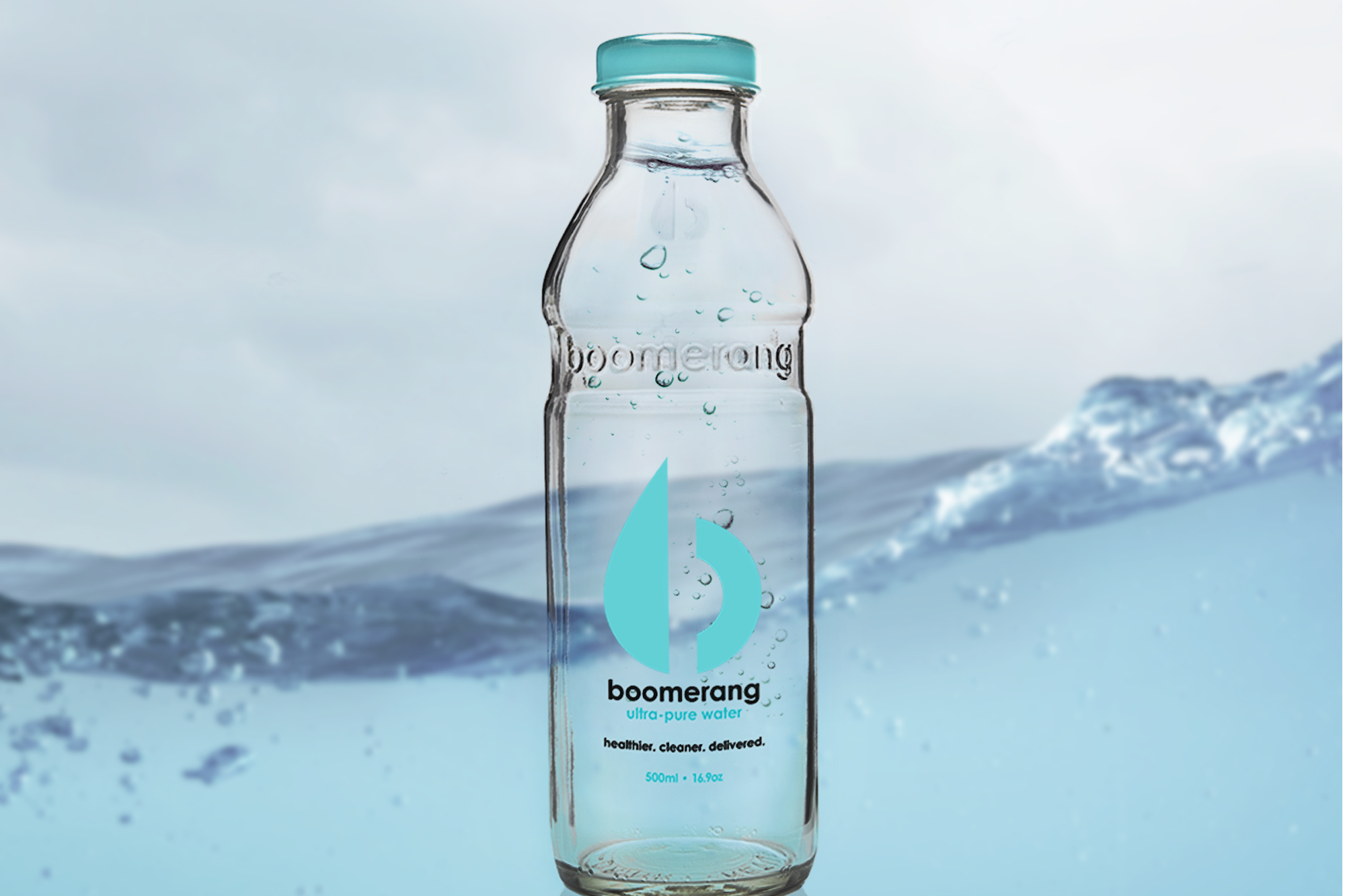 SGX Nifty jumps over 100 pts, Sensex, Nifty may open in green; 5 things to know before market opens
6 mins ago 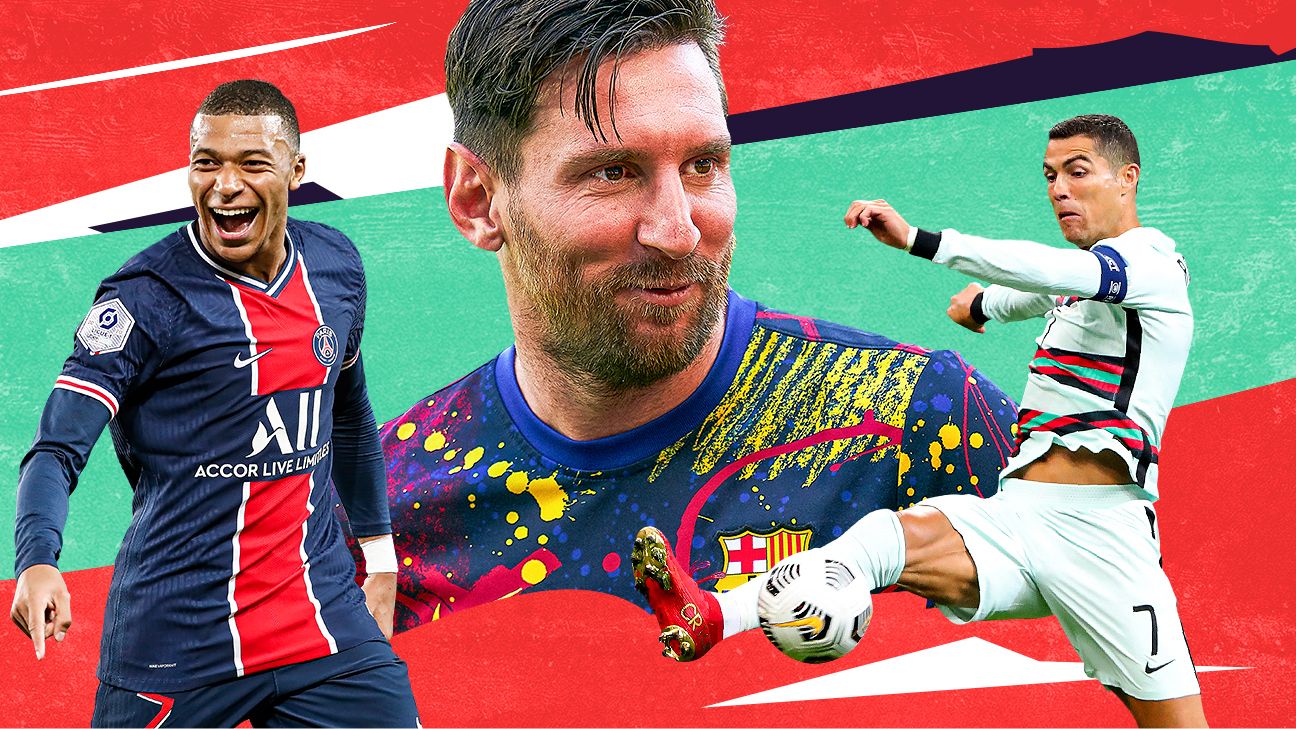 Transfer dominoes: How could one big move impact the window?
9 mins ago