Kanye West allegedly had an affair with an ‘A-list singer’ during his marriage to Kim Kardashian.

According to The Sun, the 44-year-old rapper cheated on the mother of his four children after Kim gave birth to their five-year-old son, Saint.

Weeks after Touch The Sky hitmaker hinted at being unfaithful to his estranged wife, an informant told the publication that the rapper’s infidelity allegedly left Keeping Up With The Kardashian’s star Kim ‘struggling’.

The insider claimed: ‘Kanye cheated on Kim with an A-list singer. At the time it happened, Kanye was mainly living in his bachelor pad in Hollywood because it was closer to his studio and he wasn’t going to go home to Kim and newborn baby when he’d been partying late in the studio.’

The informant added that it was a ‘really tough time’ for the couple as they continued: ‘Kim wasn’t feeling herself – the breastfeeding, the extra weight, the baby in the bedroom, the early morning exercise routines and juice diets – and Kanye was out late a lot.’

The affair allegedly put a lot of stress on the Skims founder, as the source claimed: ‘[Kim] was struggling and thought it was all because of how she looked – it put a lot of pressure on her at a time when she was at her most vulnerable… She blamed herself and vowed to “bounce back” hotter than ever.’

Kimye famously tied the knot on May 24, 2014, with Kim filing for divorce in February this year. The pair share daughters North, seven, and Chicago, three, and sons Saint, five, and Psalm, one.

Neither Kim or Kanye has spoken about what specifically led to the breakdown of their marriage, but the rapper appeared to hint he was unfaithful on his new album Donda.

On Hurricane, which is track five of the hitmaker’s 10th studio album, the Power rapper surprised fans with lyrics that seem to suggest he was unfaithful sometime after the birth of the pair’s first son.

In the song, the Jesus Walks rapper says: ‘Here I go actin’ too rich / Here I go with a new chick / And I know what the truth is / Still playin’ after two kids / It’s a lot to digest when your life always movin’.’

Meanwhile the mum-of-four said it wasn’t ‘one specific thing that happened on either part’ that led to a split, but didn’t go into detail.

‘I think it was just a general difference of opinions on a few things that led to this decision,’ she said on Keeping Up With The Kardashians.

‘And like, in no way would I want someone to think that I didn’t give it my all, or not really try. You know, we have four kids.

‘There’s nothing that I think parents would want more than to see, or even kids want more, than to see their parents together. I grew up and I lived that myself.’

Kim added that she saw her marriage to Kanye as her ‘first real marriage’, and said: ‘I respect him so much and you know, that was my friend first, first and foremost, for a long time, so I can’t see that going away.

‘I will forever be Kanye’s biggest fan. He’s the father of my kids, Kanye will always be family.’

Metro.co.uk has reached out to Kim’s rep for comment.


MORE : Kanye West following Kim Kardashian on Instagram again after she blacks out profile pic like rapper and his other pals 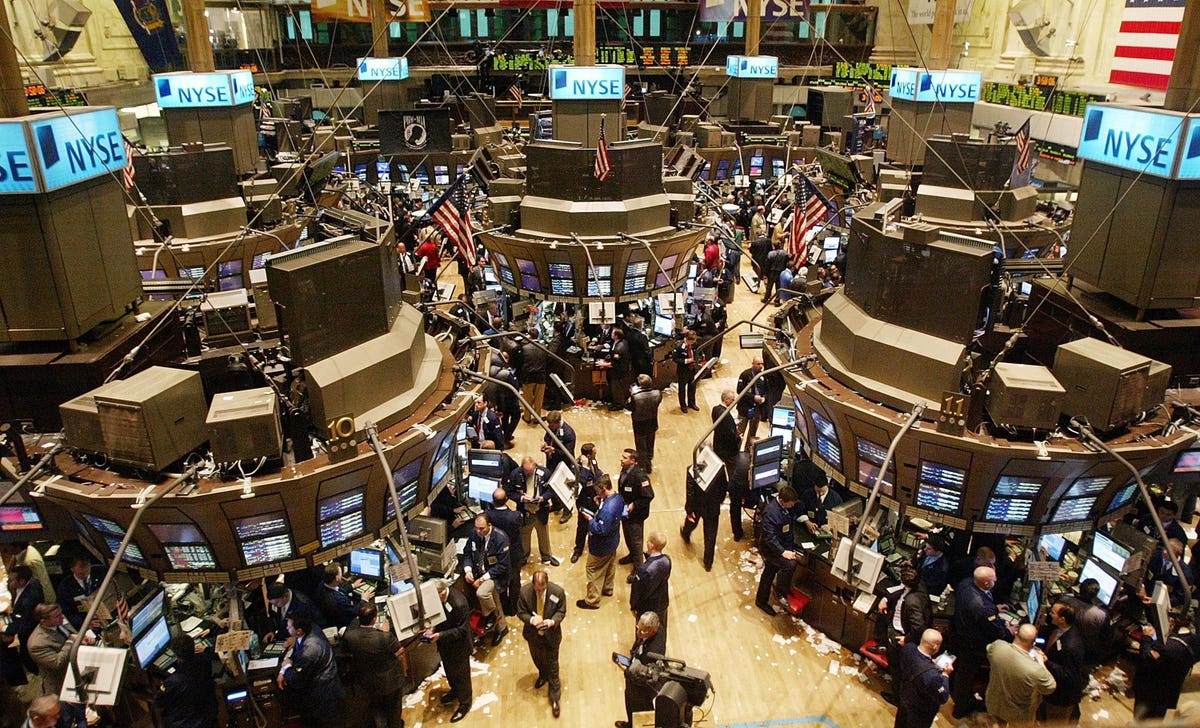 Stocks This Week: Buy KLA Tencor And Starbucks
2 seconds ago

Clemson’s Bresee out for year; Shipley to be back
2 mins ago

Clemson’s Bresee out for year; Shipley to be back 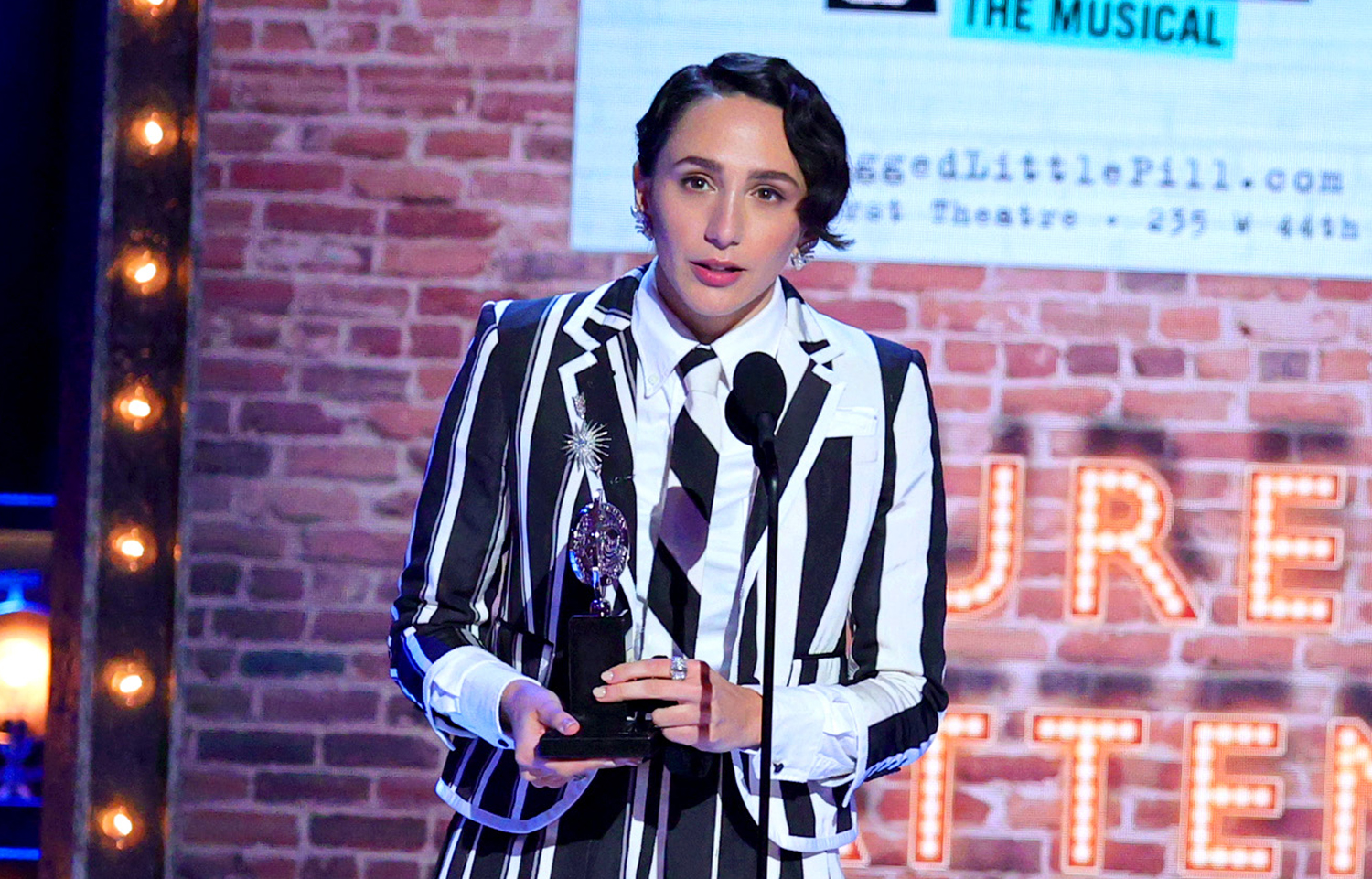