Marcia Gay Harden is speaking out with an apology for legendary actress Judi Dench after a comment she made in a recent interview was misinterpreted by the media.

The Oscar winner was asked about what it felt like to win the Academy Award for Best Supporting Actress back in 2001. The other nominees in the category that year were Judi for Chocolat, Kate Hudson for Almost Famous, Frances McDormand for Almost Famous, and Julie Walters for Billy Elliot.

“It just felt great. And by the way, I felt the girls were really happy for me as well. There was one I will not mention — but it wasn’t Kate — who seemingly wasn’t so happy,” Marcia told Vulture. She eventually ruled out Frances and Julie, leaving everyone to believe the person who wasn’t happy was Judi.

Marcia is now speaking out about the comments she made.

Click inside to find out what she said in the apology…

“In a recent interview, one of my answers that related to Dame Judi Dench was misinterpreted,” she said in an Instagram post. “I have never met Ms. Dench – though if I had, I am certain I would have found her to be as generous and supportive as she is respected. I am deeply sorry for anything that would have led anyone to think otherwise.”

An inspiring story about Judi was reported back in February.

What China can teach us about selling EVs by the truckload 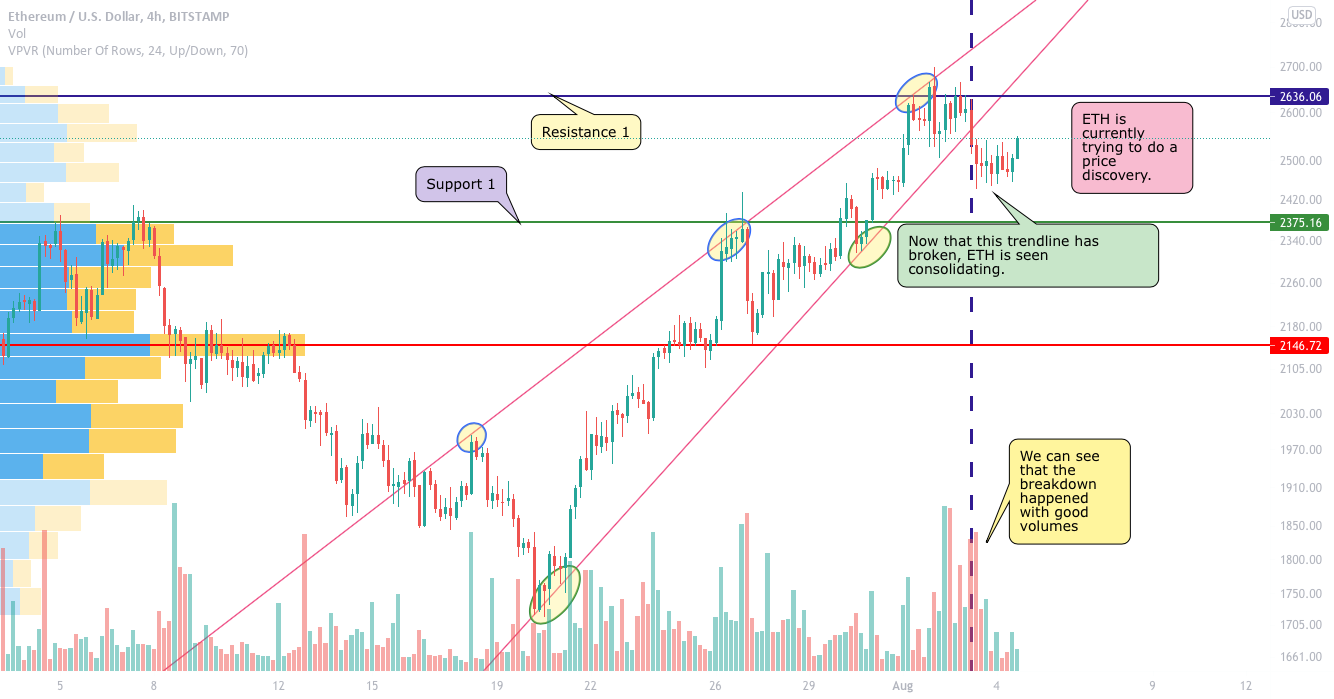 London hard fork and the associated profit booking for BITSTAMP:ETHUSD by Mudrex
6 mins ago

London hard fork and the associated profit booking for BITSTAMP:ETHUSD by Mudrex