Michelle Keegan has shut down talk of working abroad putting a ‘strain’ in her marriage to Mark Wright.

The actress has been away from the former Towie star in the past to shoot projects such as the drama Our Girl in another country.

In an interview with You magazine she rubbished the idea of her absence causing tensions.

She said: ‘Going away for work is never seen as a good thing, only as a negative, and I don’t understand that.

‘Are you seriously supposed to turn down work in case it impacts your marriage? I find it ridiculous.’

The former Coronation Street star recalled being abroad for a job as ‘amazing’.

Michelle continued: ‘I remember taking off one weekend and spending it on a tropical beach and thinking, “I’m being paid to be in another country doing something I love.”‘

Michelle and Mark wed nearly six years ago and try to keep private about their relationship, rarely sharing pictures of each other on social media.

The actress has been a source of strength for the TV presenter in recent weeks, throughout his football debut with Crawley Town and his family’s battle with Covid-19, which sadly claimed the life of his uncle.

‘I’ve learnt what is most important in life, how important health is, how important family is,’ he told Hello! magazine. ‘That is the number one happiness, the love around you.

‘I am just grateful that I get to have her by my side every day – to have someone that I can share my life with.

‘To be with Michelle during these times has been incredible and I’m forever grateful for that.’


MORE : Antiques Roadshow guest stunned as chucked out cigarette box turns out to be solid silver and worth thousands 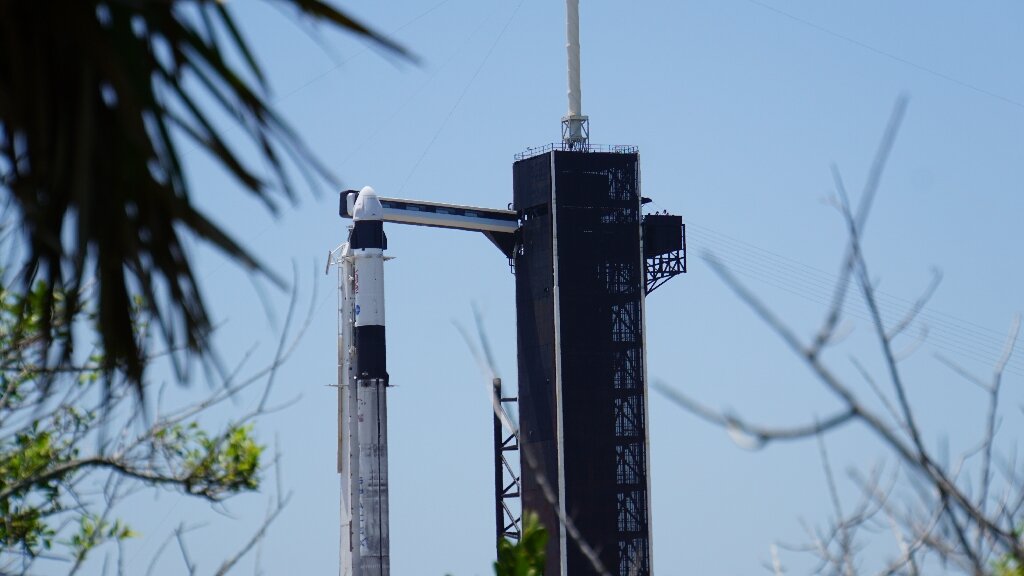