In February, Tiger Woods was involved in not only a career-threatening car cash, but also a life-threatening wreck. The wreck left him in a hospital bed for weeks with leg injuries on top of back injuries he previously had. In the aftermath of the accident, the Los Angeles County Sheriff’s Department has flip-flopped on what they would release or not release–but one thing was for sure: a warrant was issued for the vehicle’s black box, which will give sensitive data to paint a picture in the moments leading up to the wreck.

LA County Sheriffs previously stated they would not release any info about the incident. According to TMZ, somehow, information was released and shows his speed and poorly navigating the curve where he wrecked, which played a major part.

Tiger Woods was doing 75 MPH when he smashed into a tree the time of his accident, according to Sheriff Alex Villanueva … who says the official cause of the crash was speed and inability to navigate the curvy road.
Villanueva says Woods had been driving at speeds between 82 and 87 MPH leading up to the crash — more than 40 MPH over the 45 MPH speed limit — clearly an unsafe speed for the curvy area where Tiger was driving on Feb. 23.

At this point, Tiger still isn’t facing criminal charges and hopefully, that won’t change so he can put this whole situation behind him and truly begin to heal. This is Los Angeles County, so anything could happen but for now, Tiger is in the clear. 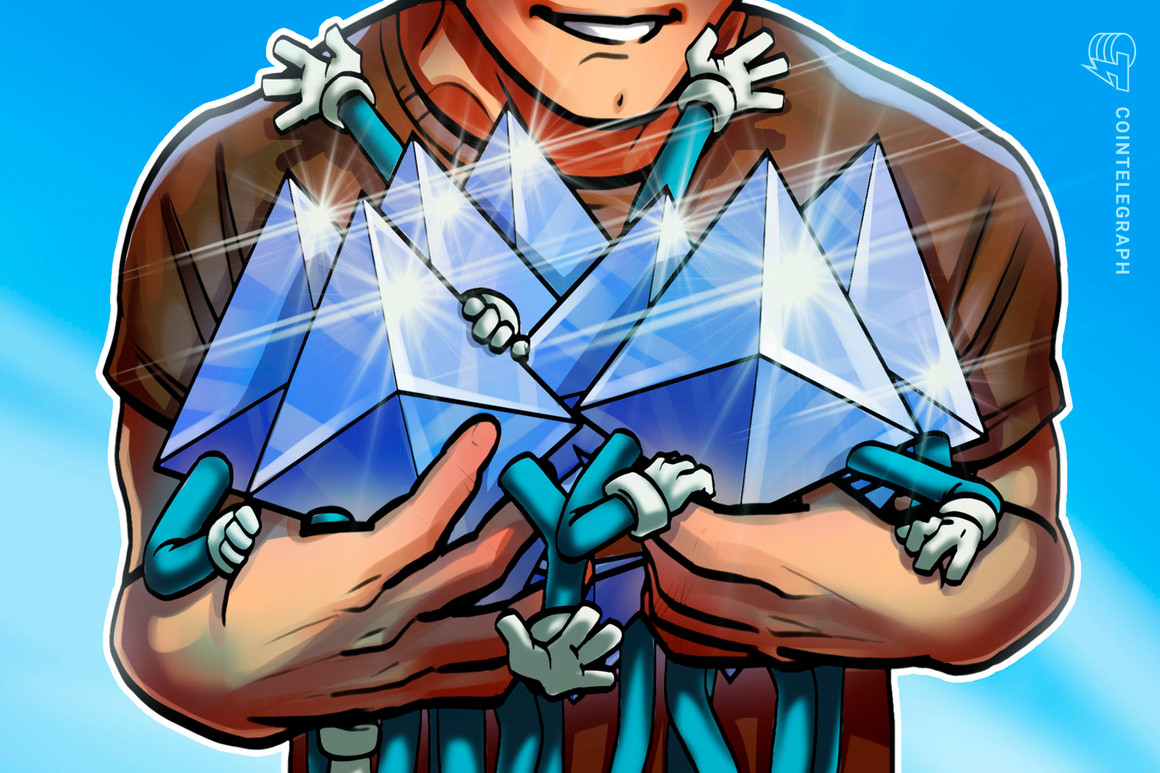 Oil Up 6% on Week, Volatility Could Return By Investing.com
2 mins ago

Oil Up 6% on Week, Volatility Could Return By Investing.com 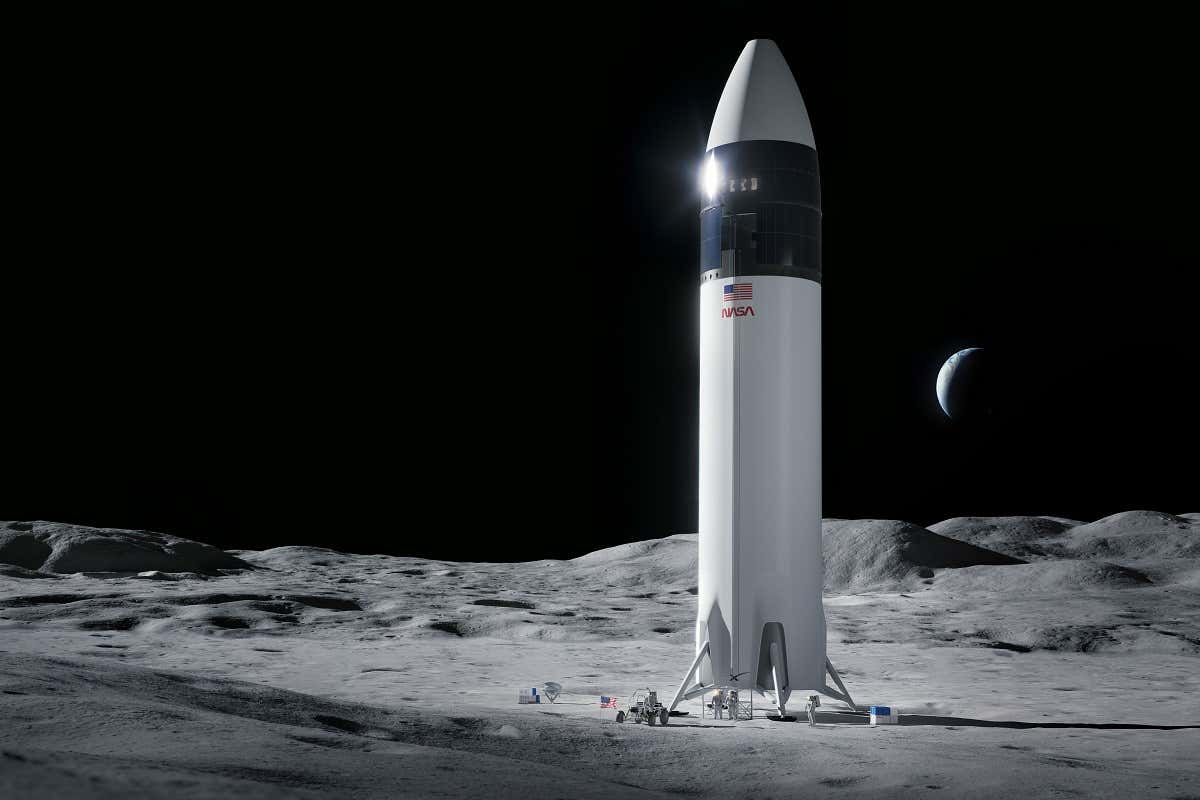 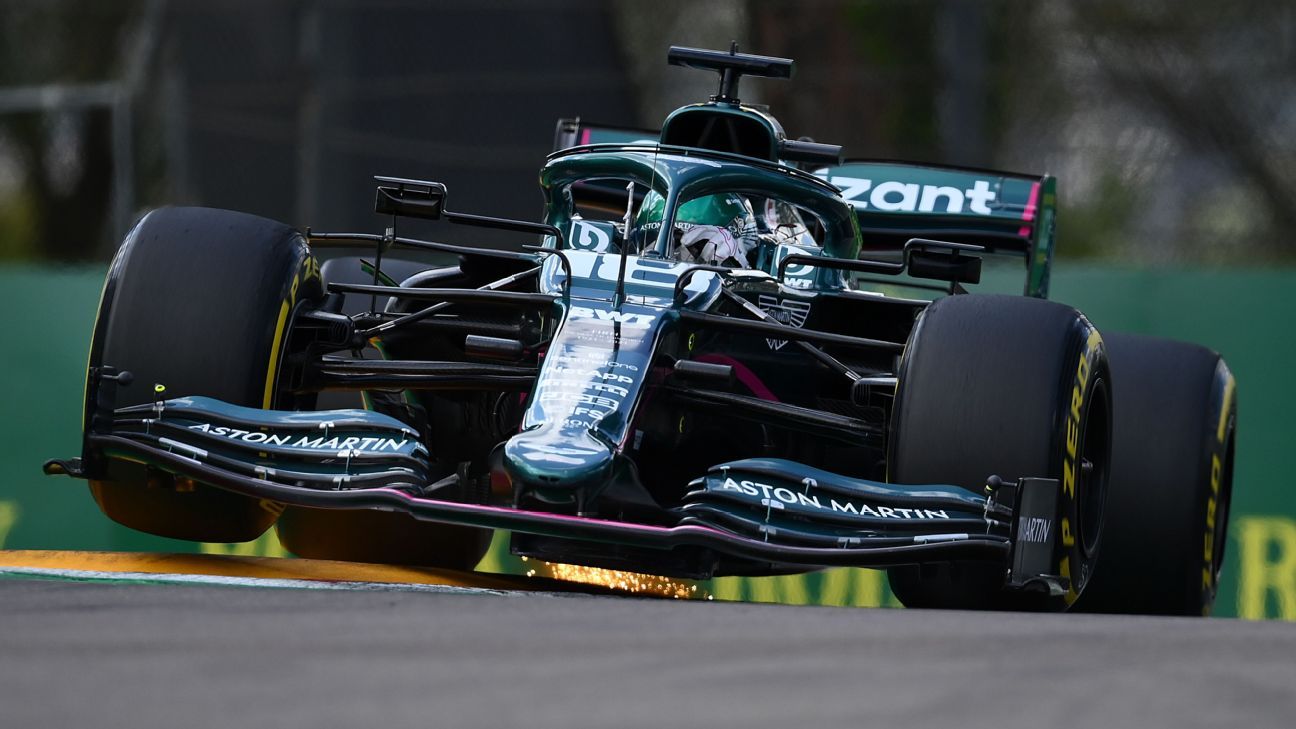 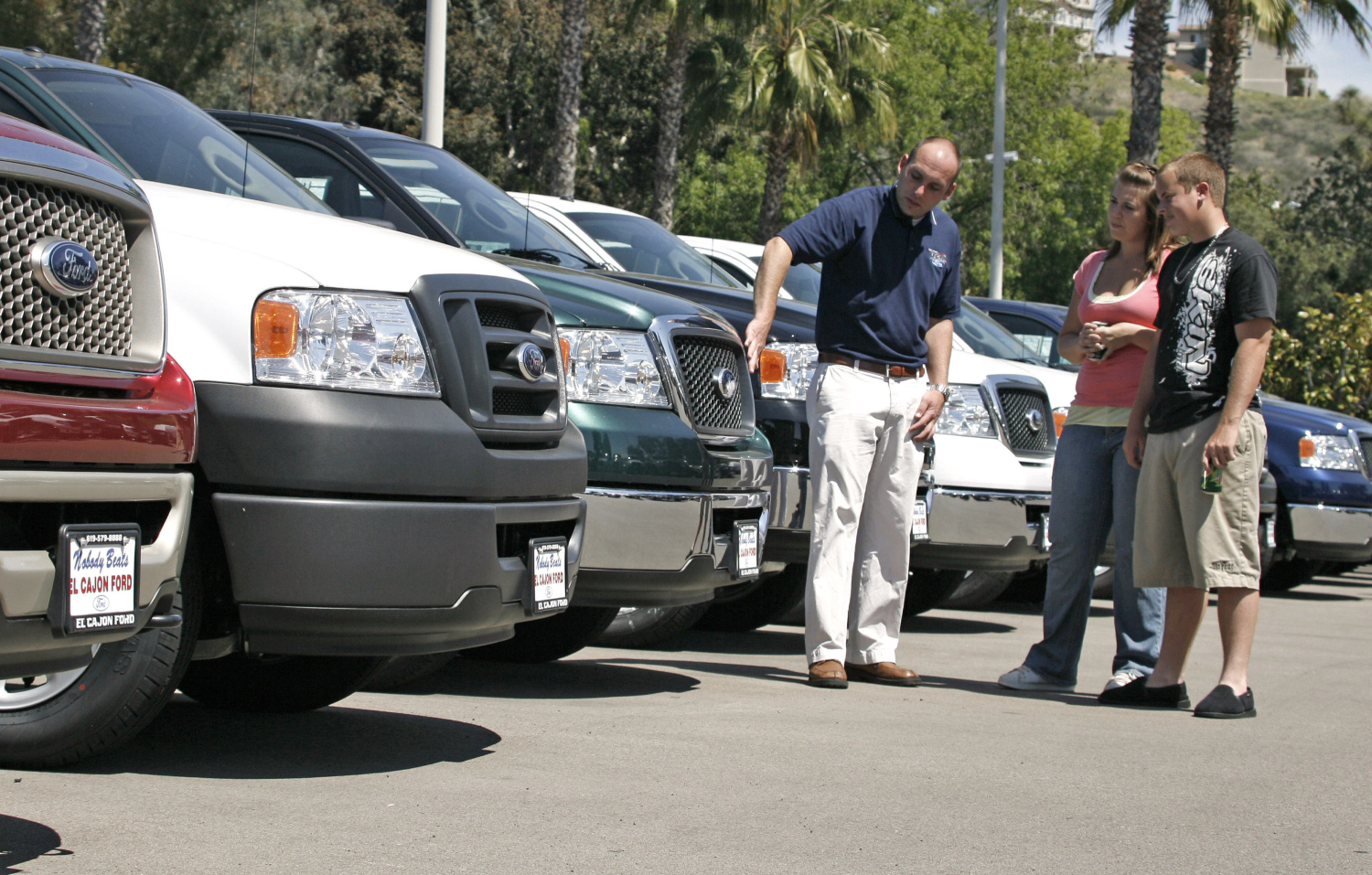