The 2021 Oscars will happen next weekend and new details about the show were just revealed!

The five nominees for Best Original Song are usually performed during the main show, but this year they will all be featured during a pre-show special.

Oscars: Into the Spotlight will be a 90-minute special hosted by The Prom‘s Ariana DeBose and Bad Trip‘s Lil Rel Howery, kicking off at 6:30pm ET on ABC. The network says the special “will highlight the nominees’ journey to Hollywood’s biggest night, give fans around the world the ultimate insiders’ sneak peek to the party and, for the first time, bring Oscar music to the festivities.”

After the show ends, a post-show special will be hosted by Euphoria‘s Colman Domingo and The Prom‘s Andrew Rannells. Oscars: After Dark will recap “the evening’s must-see moments and showcase Oscar winners as they have their statuettes personalized.”

Keep reading to see who will perform at the show…

Double Oscar nominee Leslie Odom Jr. will perform his nominated song “Speak Now” from the movie One Night in Miami

H.E.R. will perform her nominated song “Fight for You” from the movie Judas and the Black Messiah

Molly Sanden, who provided the singing voice for Rachel McAdams in the Netflix movie Eurovision Song Contest: The Story of Fire Saga, will perform the nominated song “Husavik” 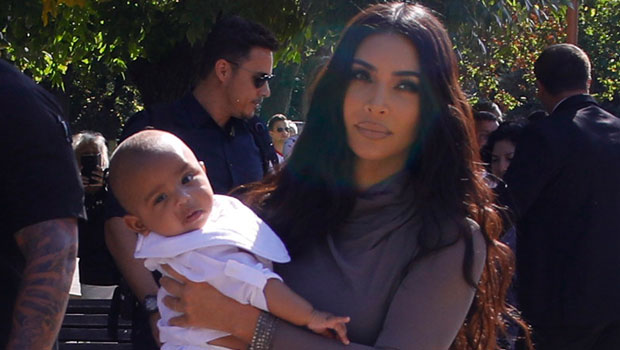 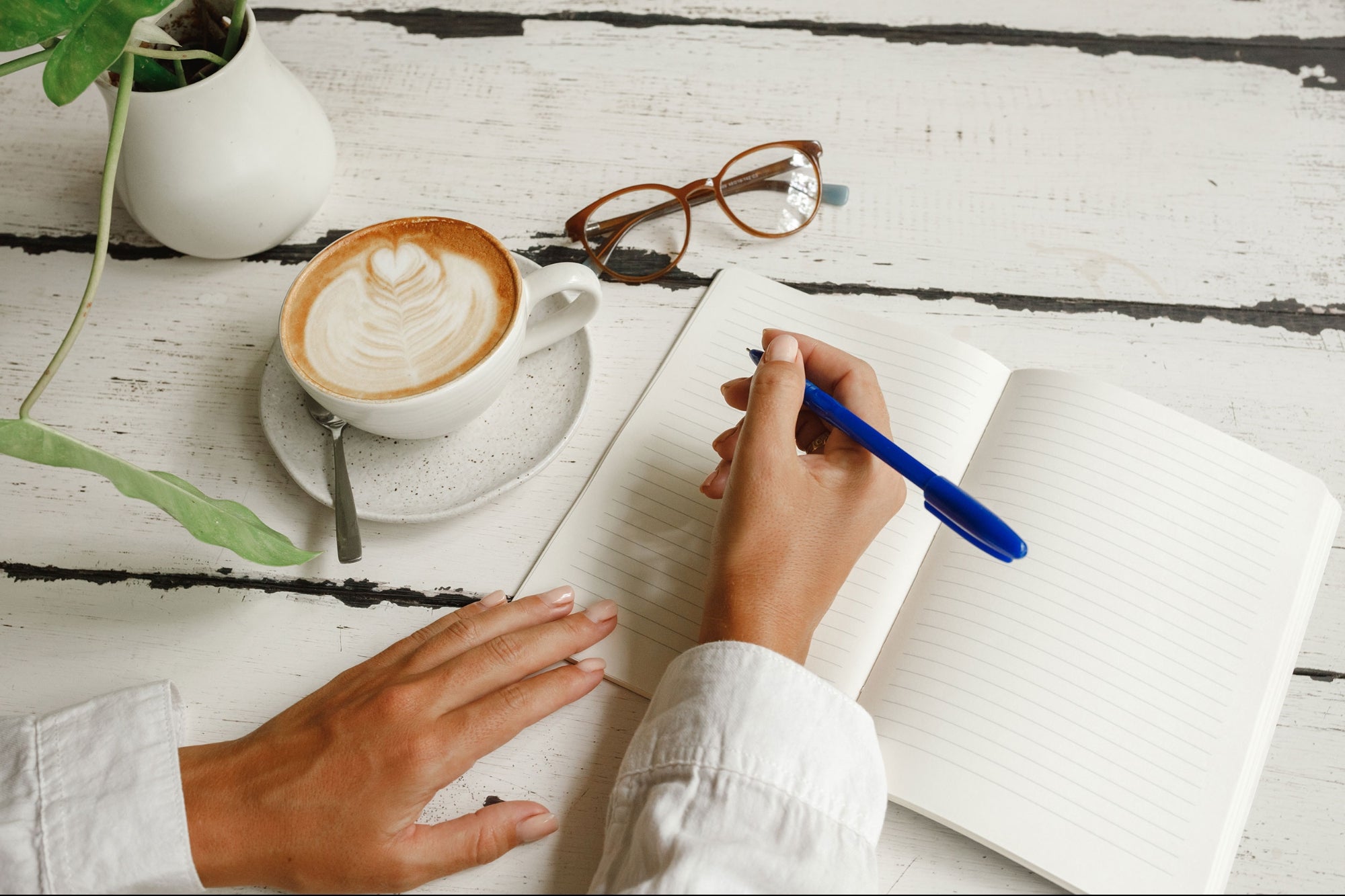 3 Simple Ways to Finally Crush Your Goals
14 mins ago