Things they are a-changin’ in Illinois which is now notorious for scandals, schemes, shenanigans, shadiness, and surreptitious misconduct in the police force of the state’s biggest city, Chicago. According to NBCChicago, the state’s governor, J.B. Pritzker signed numerous new legislative mandates into law today.

The Pretrial Fairness Act is the result of the brain trust and hard work of the Illinois Legislative Black Caucus. It abolishes cash bail for those individuals deemed a non-threat to the community. Judges still retain the power to keep domestic abusers, rapists, and murderers locked down but those who have been arrested for other less egregious violations will not have to pony up a single penny to be released from the confines of a holding cell. The law will not go into effect until January of 2023.

This is MAJOR. Imagine getting pulled over and arrested while on the way to the bank to cash your minimum wage check so that you can pay the power bill so that your family has heat. How much would it help people if they could keep the few dollars that they desperately need to survive if the state wasn’t in their pocket over a failure to appear warrant on a speeding ticket?

“The end of cash bond — one of the most important reforms — will put meaning into our criminal justice system’s presumption of innocence,’” the Illinois Justice Project said in a statement.

Amen to that. Who’s next? Don’t all raise your hands at once, Governors… 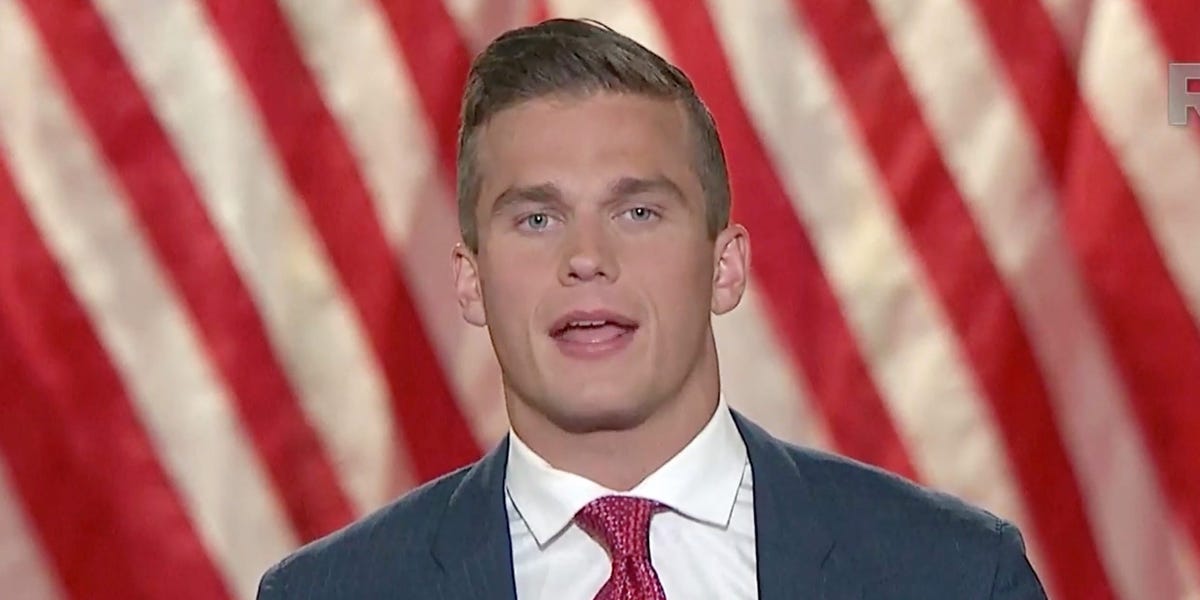 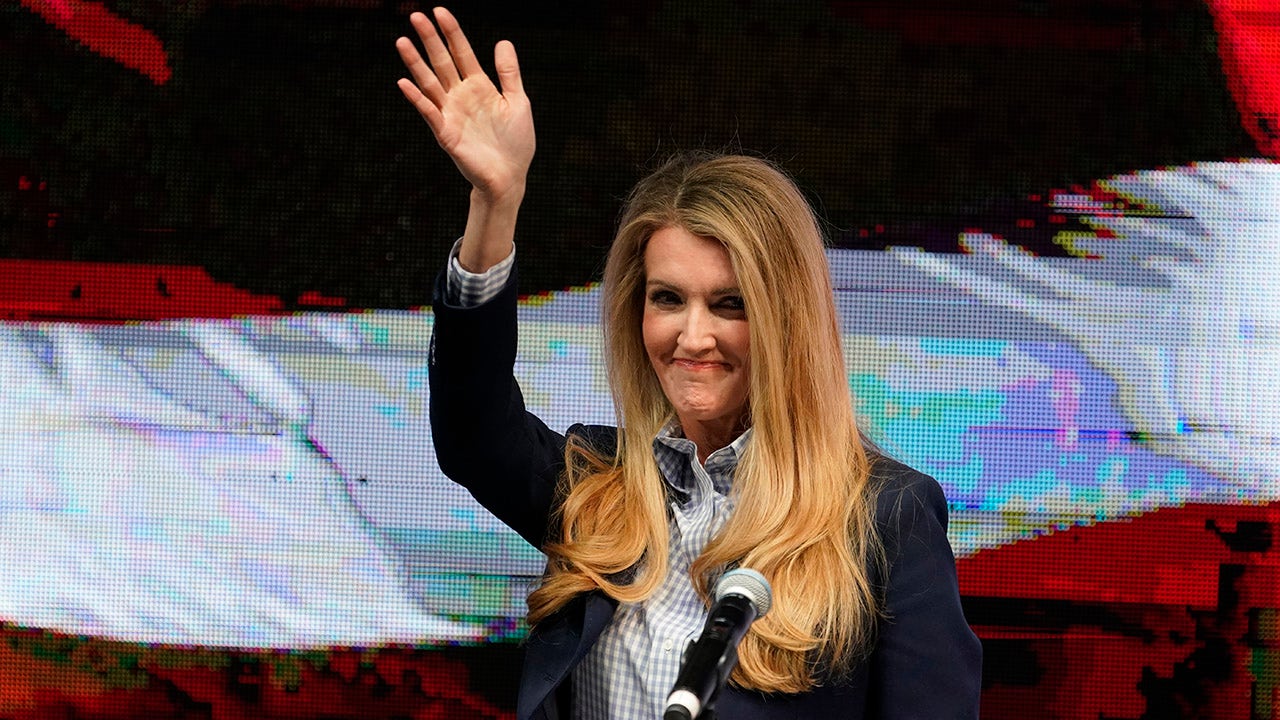 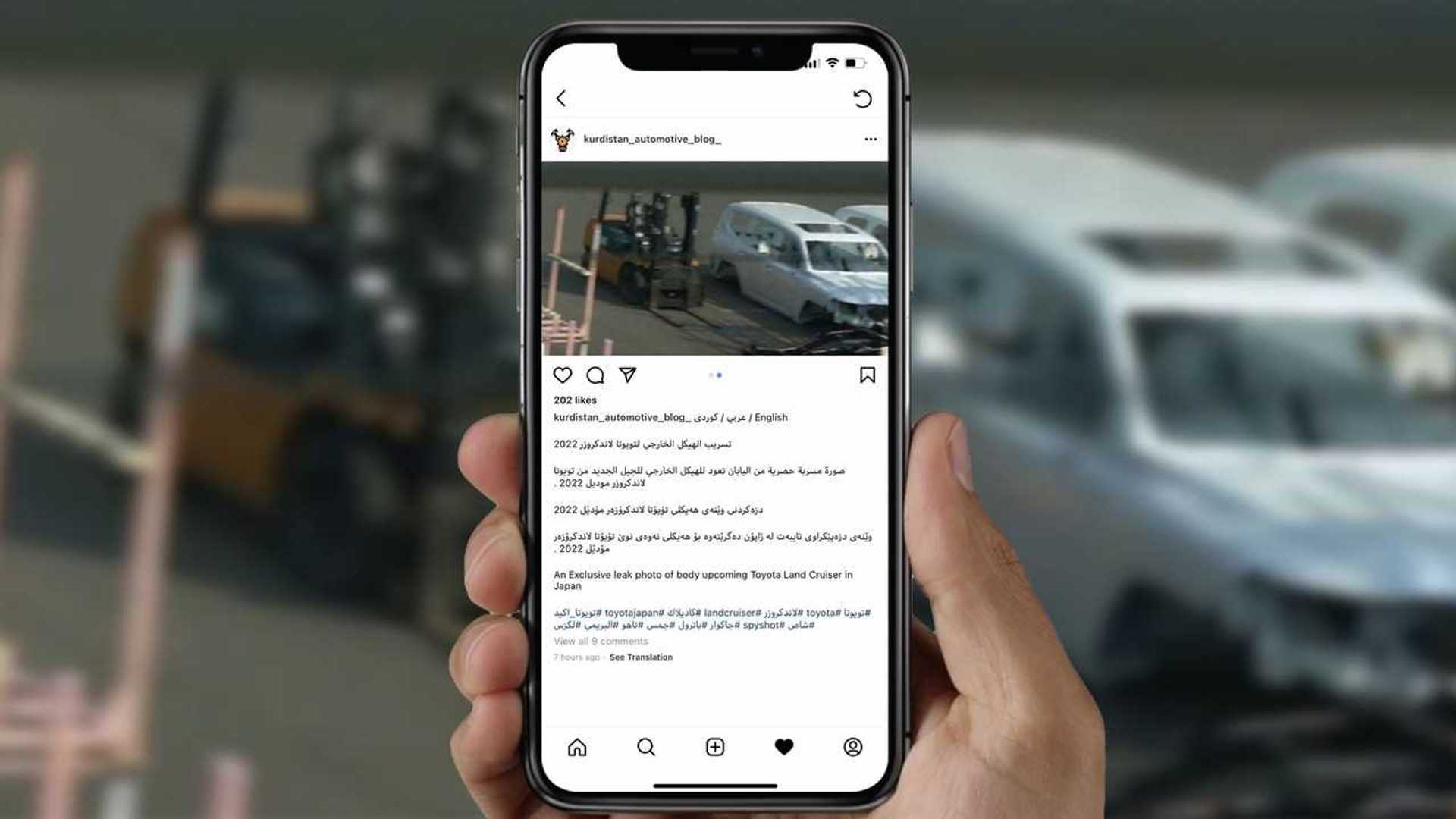