Oprah Winfrey’s bestie is spilling tea on the royal family. Gayle King gave her CBS This Morning viewers an inside scoop on Prince Harry’s current relationship with Prince William and Prince Charles. As you know, all eyes have been on the royal family since Prince Harry and Meghan Markle sat down with Winfrey for that explosive two-hour interview.

“Well, I’m not trying to break news, but I did actually call them to see how they were feeling, and it’s true, Harry has talked to his brother and he has talked to his father too,” King said on her morning show. “The word I was given was that those conversations were not productive. But they are glad that they have at least started a conversation.”

She continued, “And I think what is still upsetting to them is the palace keeps saying they want to work it out privately, but yet they believe these false stories [that] are coming out that are very disparaging against Meghan, still.”

Despite the conversations between Prince Harry, Prince William, and Prince Charles, “no one in the royal family has talked to Meghan yet, at this particular time,” King revealed. “I think it’s frustrating for them to see that it’s a racial conversation about the royal family when all they wanted all along was for the royals to intervene and tell the press to stop with the unfair, inaccurate, false stories that definitely have a racial slant.”

Prince William has already gone on record to deny that the royals are in any way prejudiced. “We are very much not a racist family,” he told a Sky News reporter on March 11, according to People. King said that she doesn’t think there can be real healing between Prince Harry, Meghan Markle, and the rest of the royal family until they acknowledge their involvement in the racism against Markle. 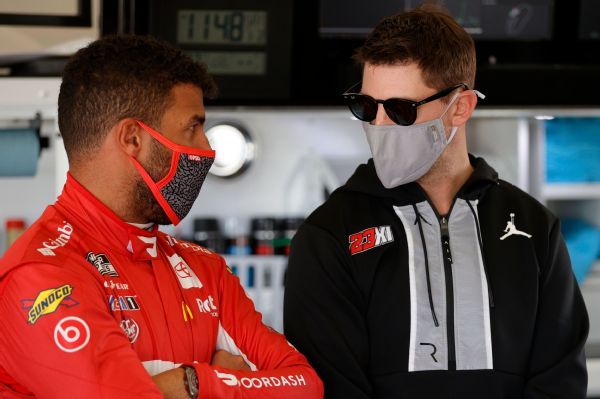 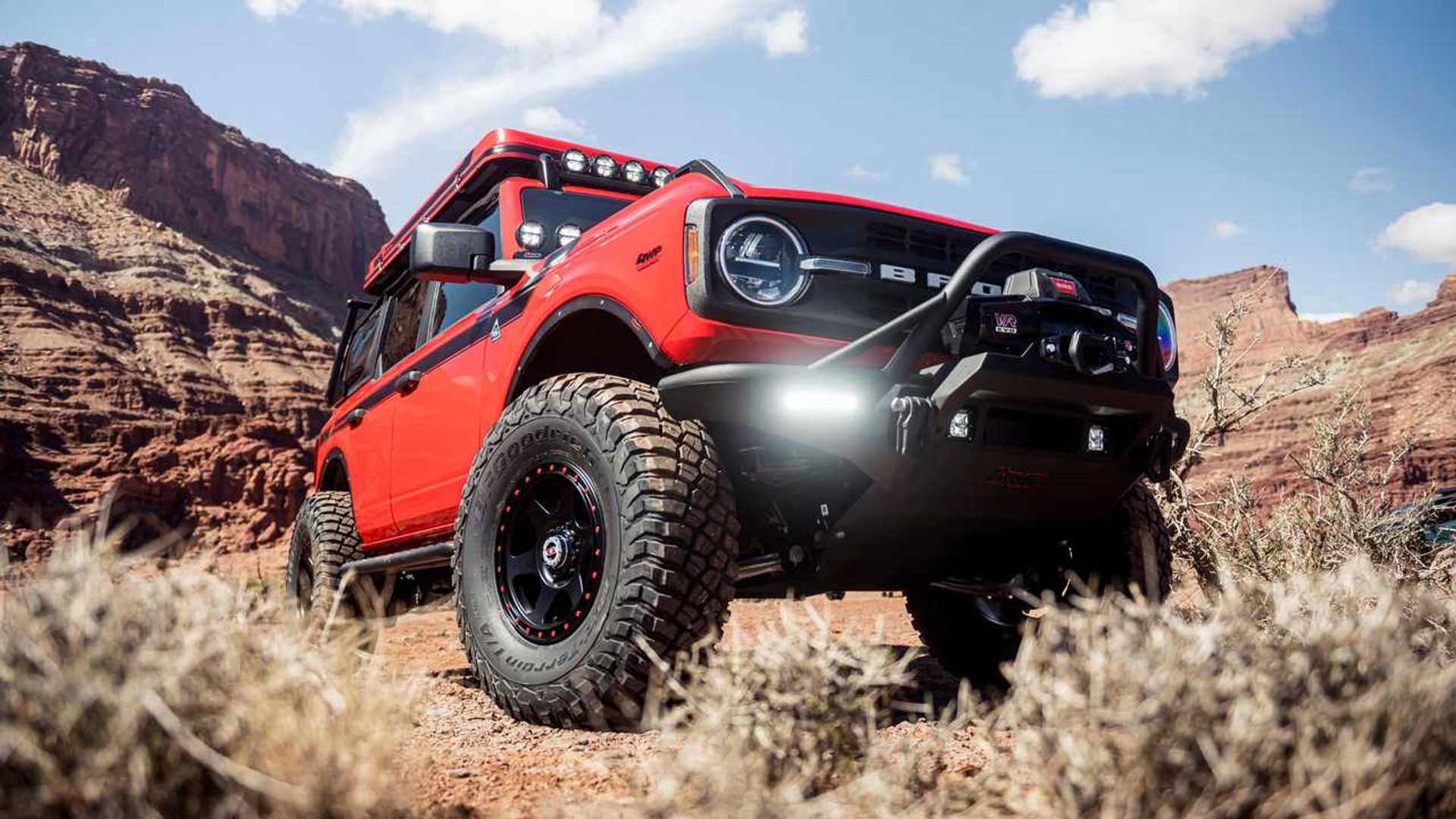 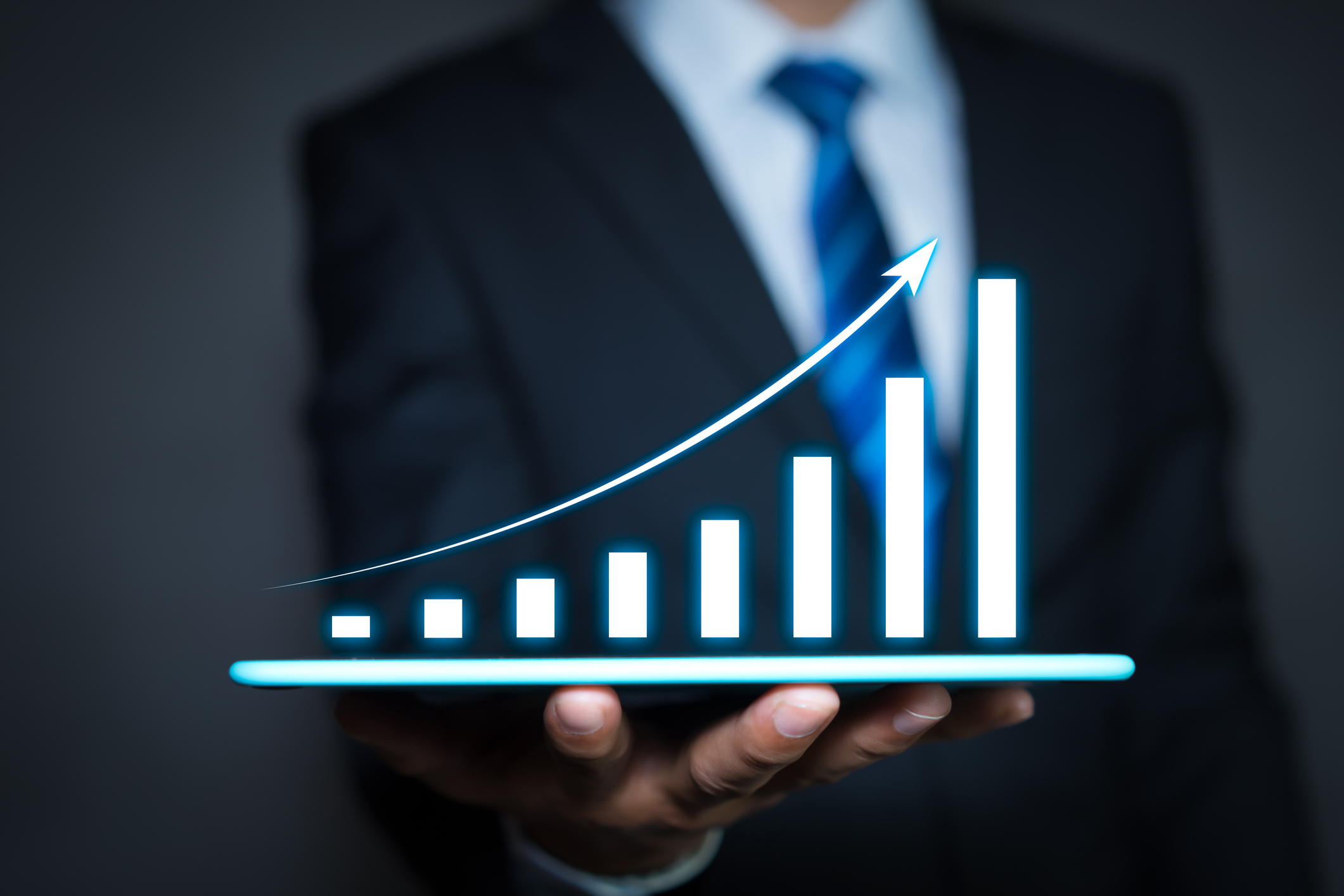 Why Moderna Stock Climbed Today | The Motley Fool
11 mins ago