The first responders who tended to Tiger Woods in the moments after his crash detailed the gruesome injuries in a newly released incident report … and Tiger was even more banged up than we initially thought.

Under the section labeled “describe injuries,” the first responders listed in graphic detail what they saw on Feb. 23 when they came upon Woods.

Later in the report, there is more detail about the injury to Tiger’s right leg — “open fracture, mid shaft on his right leg, below knee.”

As we previously reported, Woods was transported to Harbor-UCLA Medical Center for emergency treatment.

He was ultimately diagnosed with comminuted open fractures in his right leg — meaning the bone was shattered in at least 2 places and broke through the skin.

Doctors used a rod, screws and pins to stabilize the injuries, according to Tiger’s medical team.

Tiger’s doctors also noted, “trauma to the muscle and soft-tissue of the leg required surgical release of the covering of the muscles to relieve pressure due to swelling.”

Woods was eventually transferred to Cedars Sinai in the weeks following the crash — and was finally discharged and allowed to go home in mid-March.

Tiger has reportedly been recovering at one of his homes in Florida ever since.

As for his golf career, that’s still up in the air — some experts believe he can make a full recovery and play again. Others aren’t as confident.

Tiger says he’s “getting stronger every day” — and it seems like he’s focused on making a comeback at some point.

How to gain a sense of well-being, free and online
2 mins ago

How to gain a sense of well-being, free and online 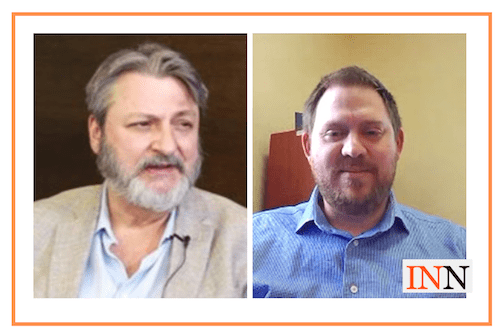