Looks like the final season of Keeping Up with the Kardashians will dive into Scott Disick’s breakup with Sofia Richie, and E! just released a clip of Scott telling Kourtney Kardashian what, exactly, went wrong. And um, turns out the issue was Scott’s close relationship to her.

“I think people come into our lives and think it’s maybe easier than they think … to be with you or with me,” he told Kourt. “But it’s very true that we do come with a lot of baggage. And it’s definitely not easy that we see each other, work together and are friends.”

“When you first get with someone, everybody is making changes and [like], ‘Oh, I’ll do anything because I’m so happy or so in love,’” he said. ” But then when it sinks in and becomes real life, it’s a lot different. But I’ve always been clear that my priority has been my children and my life with them. I’ve even put it out there that taking care of you is one of my priorities.”

Scott hinting that his close relationship with Kourtney came between him and Sofia falls in line with reports from last year. Back in 2020 (shudder), a source told Page Six that “Kourtney didn’t make it easy for [Sofia],” and added, “and you can only tolerate that kind of treatment for so long.”

Meanwhile, and Us Weekly source said “Scott is always going to be in love with Kourtney, and that’s something Sofia has had to face since even before she got serious with him.” Their source added that “it’s been an ongoing thing” and it “just became more apparent that his family was more of a priority than she was and his family would be his main priority over anything and anyone.”

Want more Kardashians news? Yeah. We know you do. Let’s gossip together. 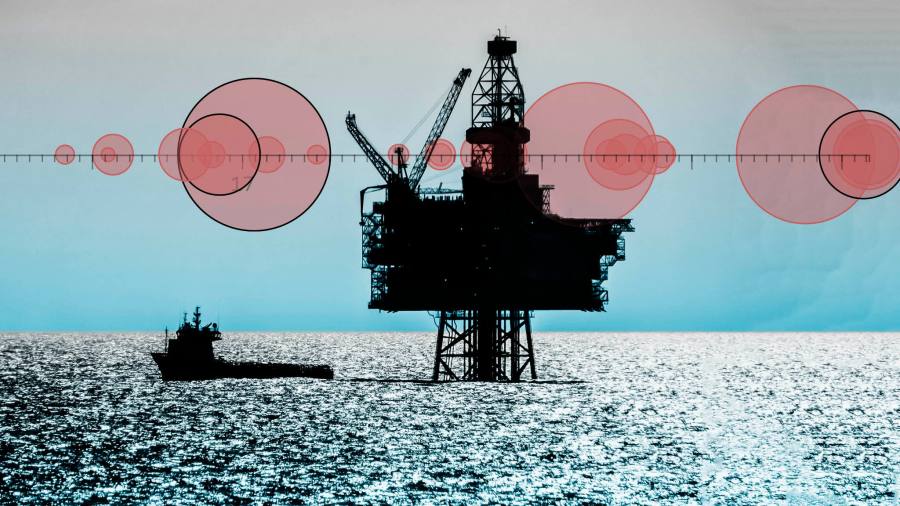 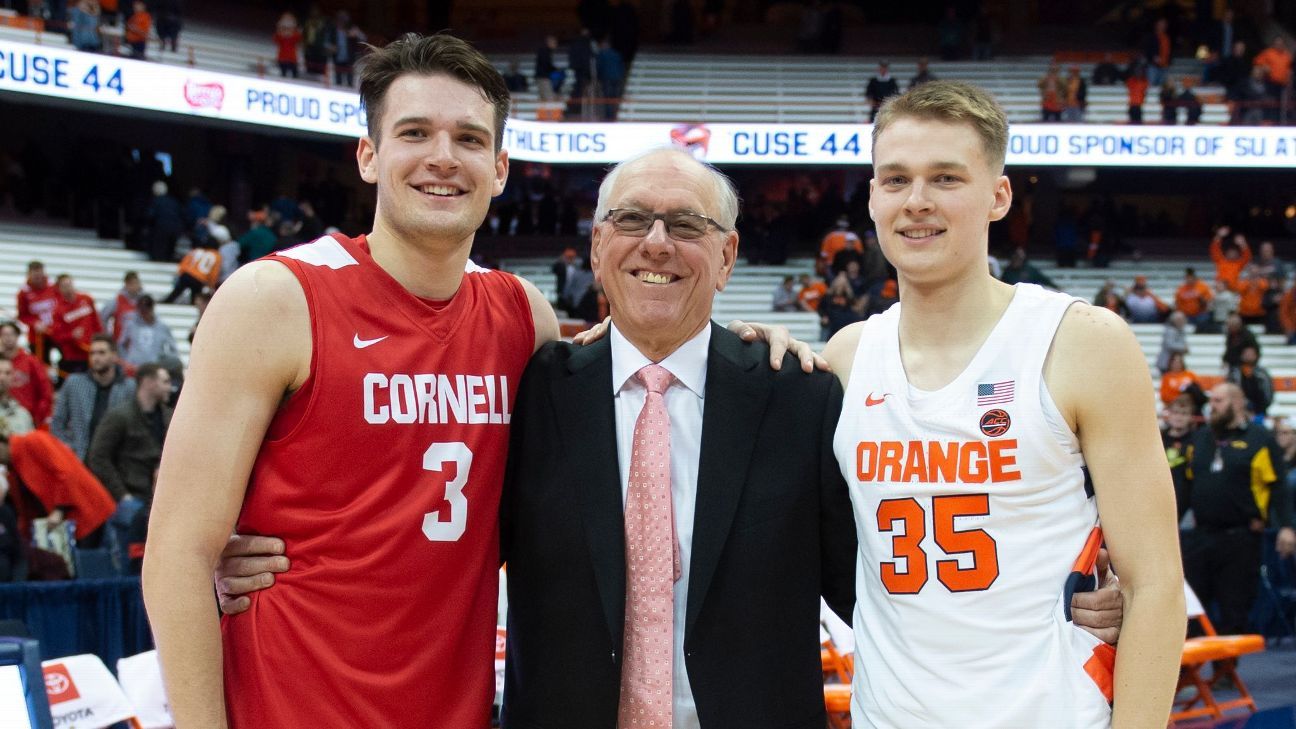 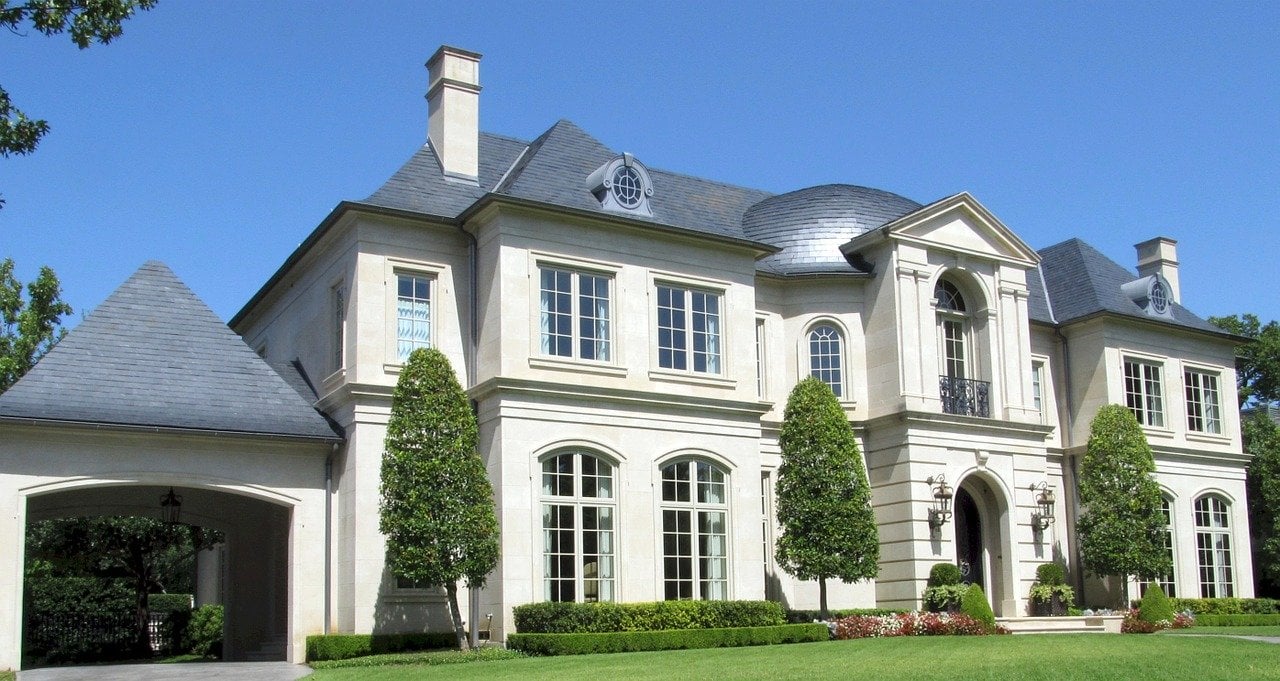