Drugs for inflammatory autoimmune conditions account for a growing chunk of pharmacy spend, according to new data from Prime Therapeutics.

The pharmacy benefit manager studied data on its 15 million commercially insured members in 2019 and 2020 and found that fewer than 1% of members had an inflammatory autoimmune condition, such as psoriasis, rheumatoid arthritis, ulcerative colitis or Chron’s disease.

However, drugs treating these conditions accounted for nearly 20% of drug spend in the medical and pharmacy benefit, Prime Therapeutics found.

Spending on these therapies, the study found, increased 32.2% per member per month over the course of 15 months.

The study highlights these drugs as a key cost driver for payers and PBMs to monitor, Prime Therapeutics said.

“Many autoimmune drugs are used to treat multiple conditions. The study’s real-world use patterns showed average member quarterly drug costs varied significantly by drug and by the condition treated,” the PBM said in a release. “This presents an opportunity for health plans to encourage the most cost-effective treatments through indication-based preferred drug lists and pricing.” 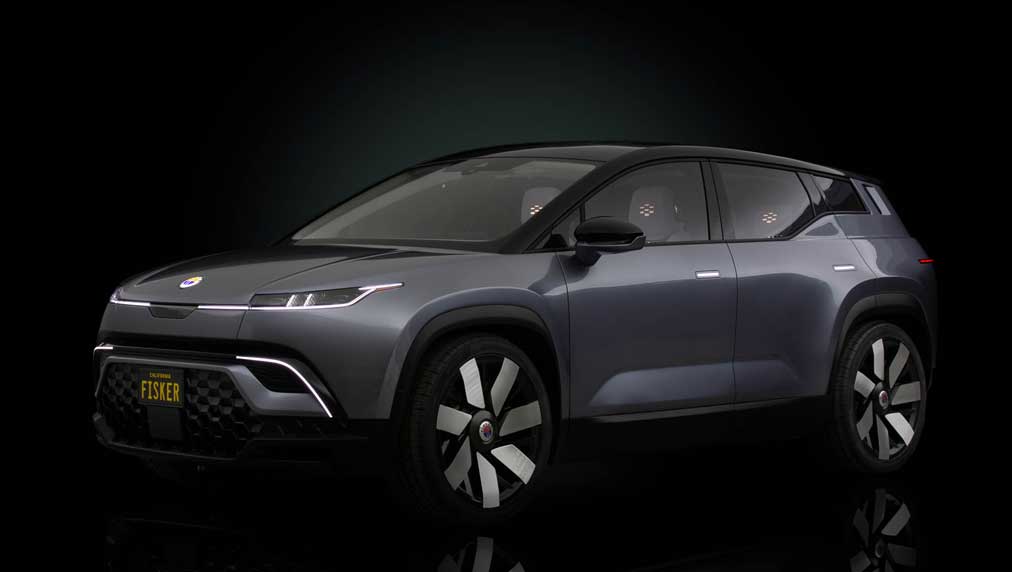 These EV Startups May Already Be Running Out Of Time 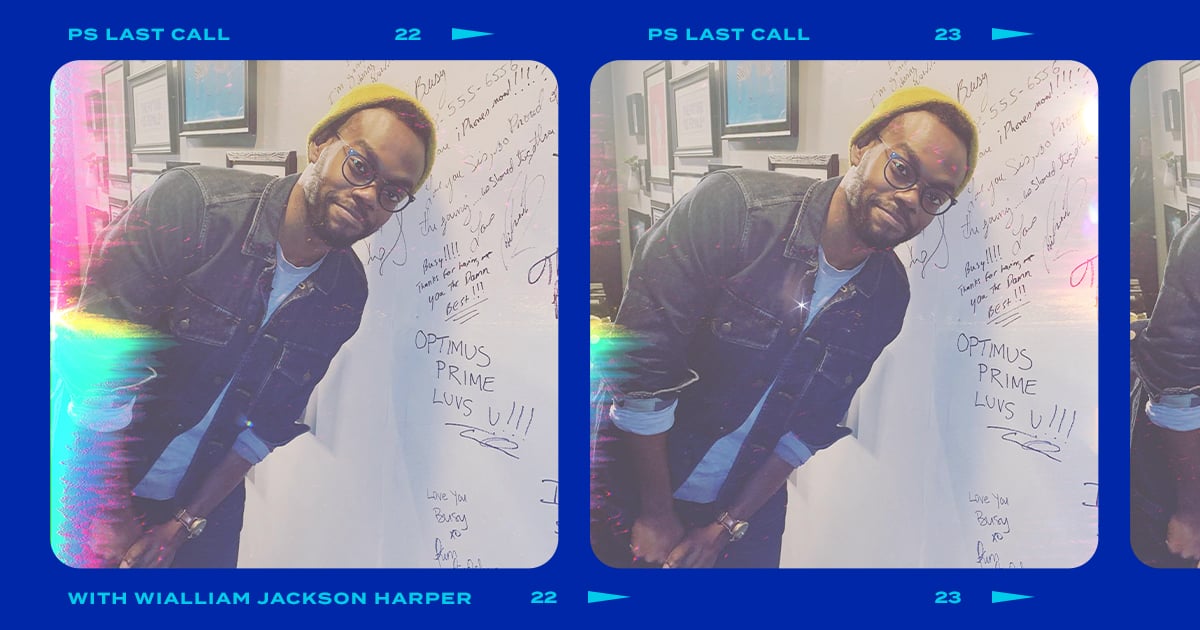 After Capturing Our Hearts on The Good Place, William Jackson Harper Is Going Full Rom-Com
2 mins ago

After Capturing Our Hearts on The Good Place, William Jackson Harper Is Going Full Rom-Com 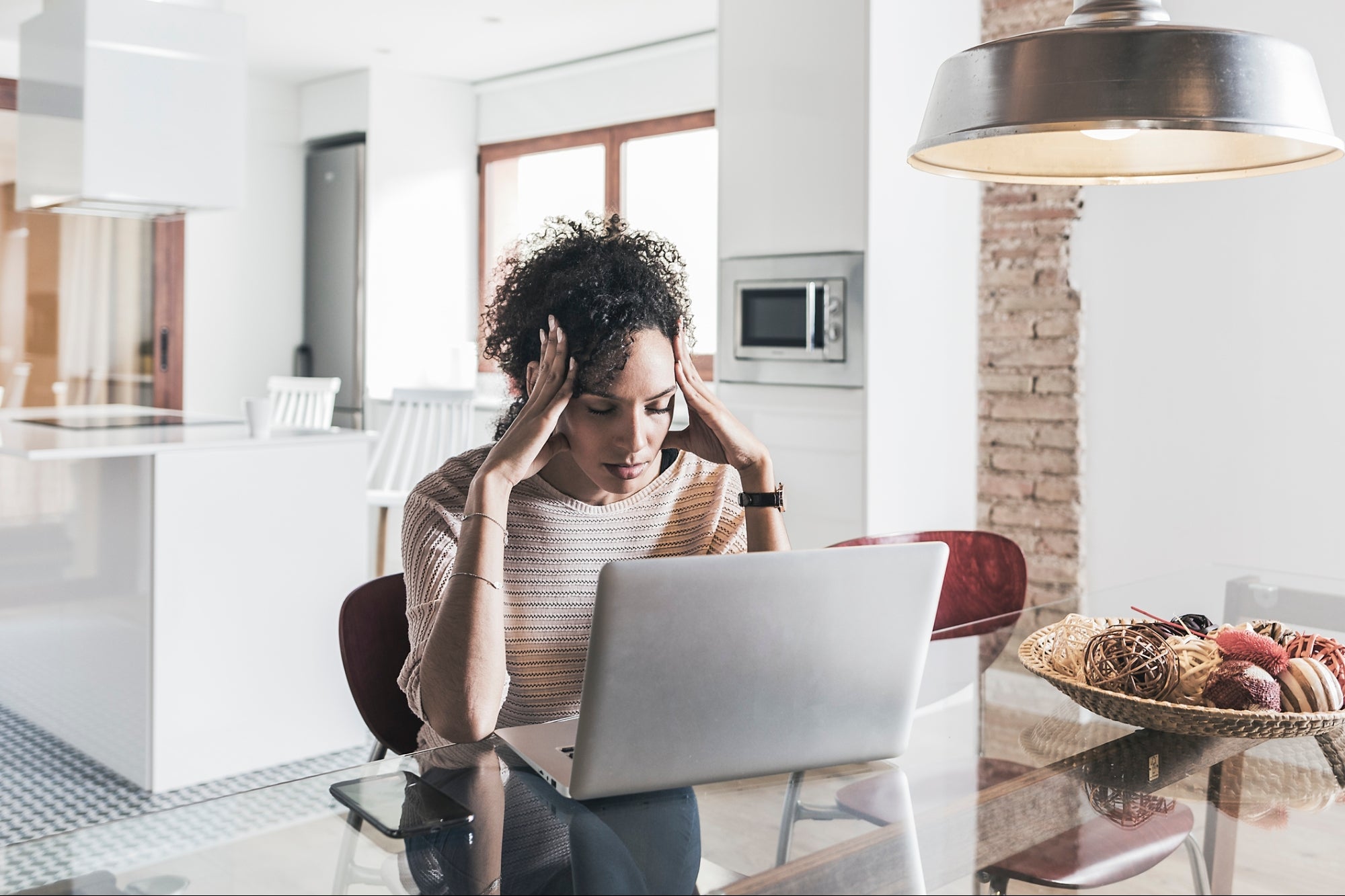 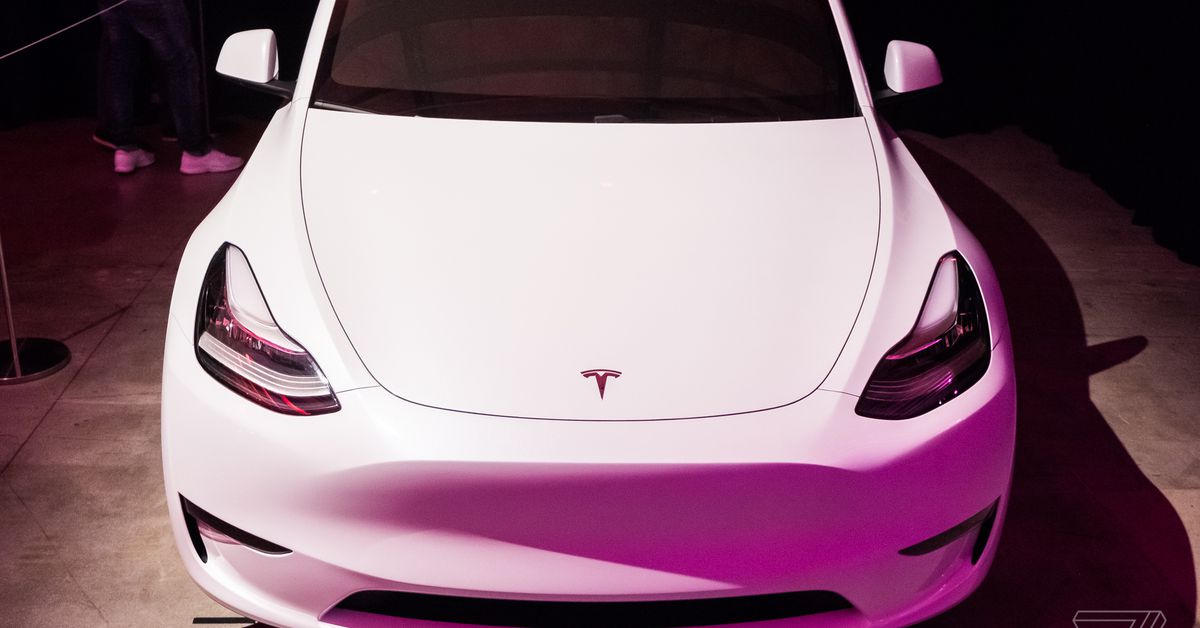