UConn‘s Paige Bueckers is the only freshman among the 15 women’s college basketball players on the Wooden Award national ballot, which was released Saturday.

South Carolina forward Aliyah Boston and Stanford guard Haley Jones were the only other underclassmen on the list. Stanford was the only school with multiple representatives, as senior guard Kiana Williams also was included in the top 15.

The Pac-12 led the way with four players on the national ballot, including conference player of the year Aari McDonald of Arizona and fellow senior Michaela Onyenwere of UCLA.

Bueckers has led UConn to a 21-1 record and the No. 1 ranking in the AP Top 25. Earlier this week, Bueckers joined Maya Moore as the only women to sweep Big East player and freshman of the year awards in the same season. Bueckers leads UConn in scoring (19.8 PPG), assists (6.2 APG), steals (2.4 SPG) and 3-point shooting (47.6%).

Texas‘ Charli Collier, a draft-eligible junior and the projected No. 1 pick in the 2021 WNBA draft, also was included on the national ballot.

The Wooden Award honoring the top women’s college basketball player was established in 2004. Oregon’s Sabrina Ionescu won the award in 2018-19 and 2019-20. The Wooden Award All-America team will be announced in late March, with the 2021 winner revealed following the NCAA tournament in April. 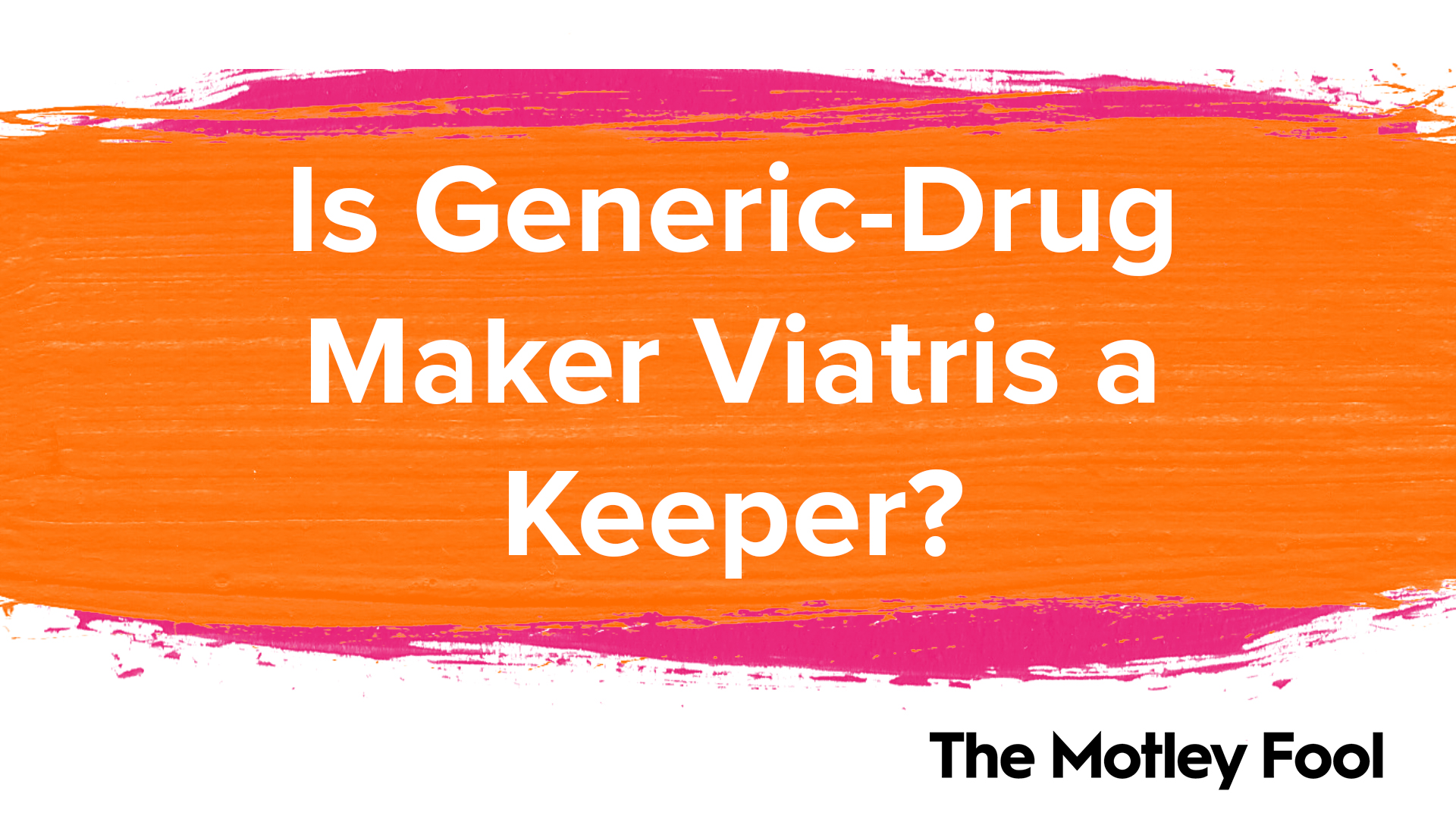 Is Generic-Drug Maker Viatris a Keeper? | The Motley Fool
3 seconds ago

Is Generic-Drug Maker Viatris a Keeper? | The Motley Fool 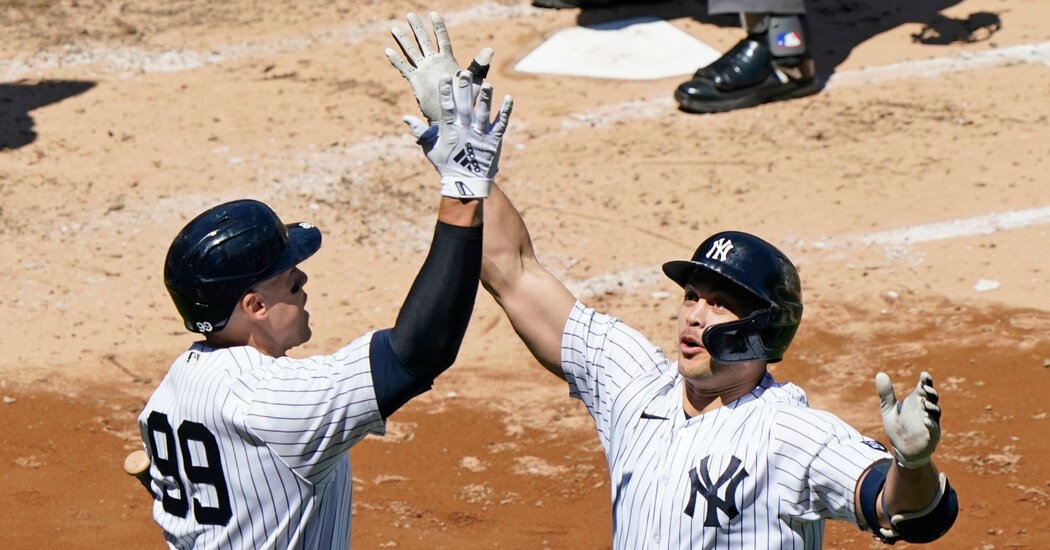 Even in a Loss, Yankees (and Their Fans) Show Some Pluck
2 mins ago 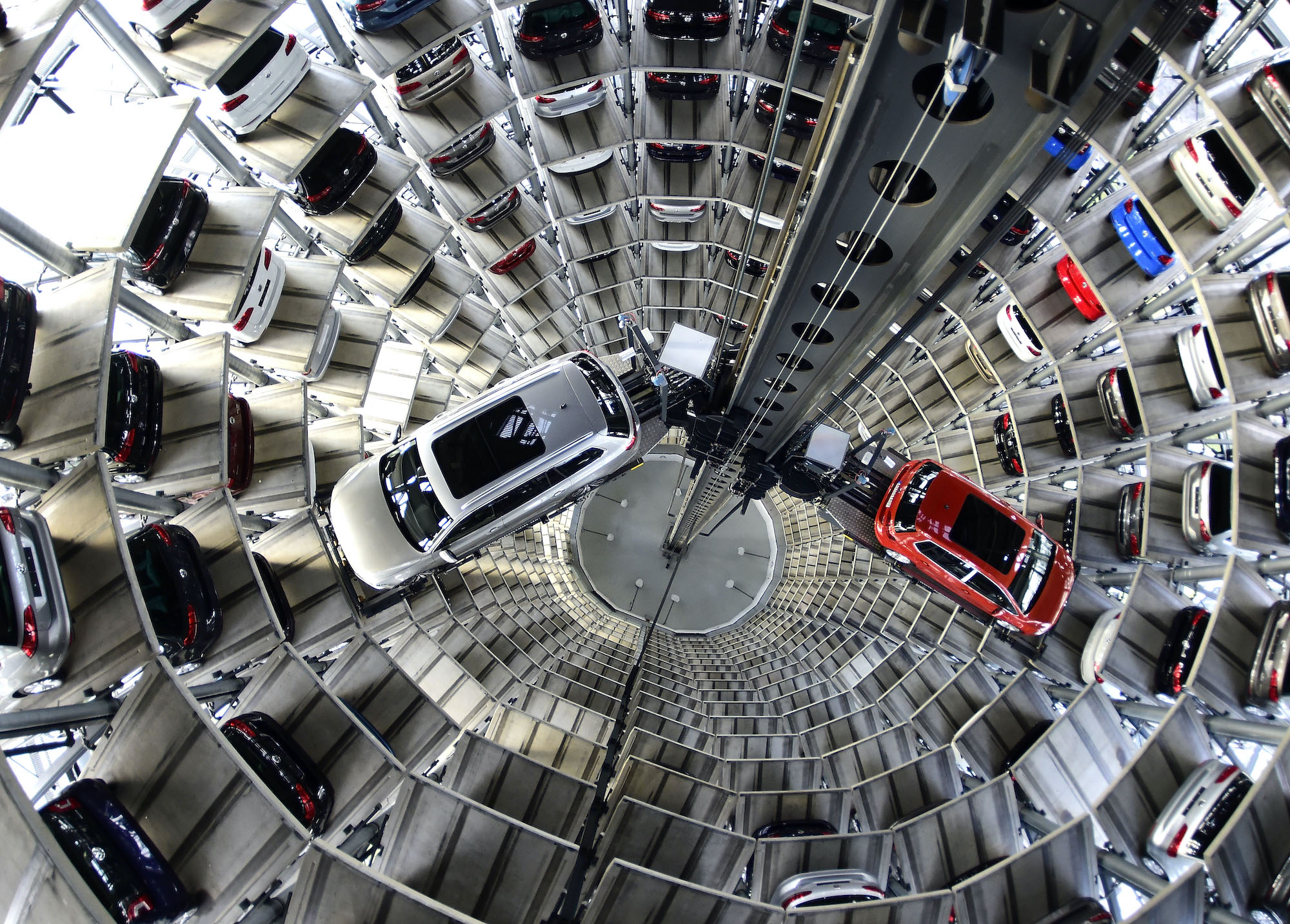 Buying a Used Car? Expanding Your Search Could Get You a Better Deal | MotorBiscuit
3 mins ago 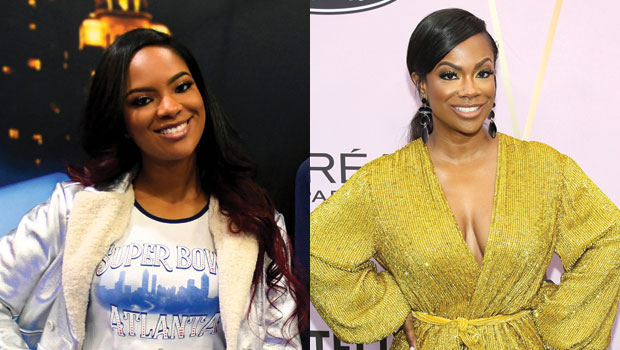