Arbuscular mycorrhizal fungi extend long filament-like structures called hyphae far out into the soil. The hyphae, which are smaller than a human hair, can be seen here among the roots of a grass plant. Credit: Maria Harrison

Researchers have discovered a group of soil bacteria that could yield alternatives to conventional fertilizers for enriching soil and improving crop yields.

A team of researchers from the Boyce Thompson Institute (BTI) has discovered a distinct group of bacteria that may help fungi and plants acquire soil nutrients. The findings could point the way to cost-effective and eco-friendly methods of enriching soil and improving crop yields, reducing farmers’ reliance on conventional fertilizers.

A trio of BTI scientists led by Maria Harrison, the William H. Crocker Professor at BTI, wondered whether other soil microbes might help the fungi access those nutrients. In a first step towards examining that possibility, the team investigated whether AM fungi associate with a specific community of bacteria. The research was described in a paper recently published in The ISME Journal. Arbuscular mycorrhizal fungi extend long filament-like structures called hyphae far out into the soil. The hyphae, which are smaller than a human hair, cultivate their own microbiome. Credit: Maria Harrison

The team examined bacteria living on the surfaces of long filament-like structures called hyphae, which the fungi extend into the soil far from their host plant. On hyphae from two species of fungi, the team discovered highly similar bacterial communities whose composition was distinct from those in the surrounding soil.

“This tells us that, just like the human gut or plant roots, the hyphae of AM fungi have their own unique microbiomes,” said Harrison, who is also an adjunct professor in Cornell University’s School of Integrative Plant Science. “We’re already testing a few interesting predictions as to what these bacteria might do, such as helping with phosphate acquisition.”

“If we’re right, then enriching the soil for some of these bacteria could increase crop yields and, ultimately, reduce the need for conventional fertilizers along with their associated costs and environmental impacts,” she added. Her co-researchers on the study were former BTI scientists Bryan Emmett and Véronique Lévesque-Tremblay.

In the study, the team used two species of AM fungi, Glomus versiforme and Rhizophagus irregularis, and grew them in three different types of soil in symbiosis with Brachypodium distachyon, a grass species related to wheat. After letting the fungus grow with the grass for up to 65 days, the researchers used gene sequencing to identify bacteria sticking to the hyphae surfaces. Arbuscular mycorrhizal fungi extend long filament-like structures called hyphae far out into the soil. The hyphae, which are smaller than a human hair, cultivate their own microbiome. Credit: Maria Harrison

The team found remarkable consistency in the makeup of bacterial communities from the two fungal species. Those communities were similar in all three soil types, but very different from those found in soil away from the filaments. The function of these bacteria is not yet clear, but their composition has already sparked some interesting possibilities, Harrison said.

“We predict that some of these bacteria liberate phosphorus ions in the immediate vicinity of the filaments, giving the fungus the best chance to capture those ions,” Harrison said. “Learning which bacteria have this function could be key to enhancing the fungi’s phosphate acquisition process to benefit plants.”

Harrison’s group is investigating the factors that control which bacteria assemble on the filaments. Harrison thinks the AM fungi may secrete molecules that attract these bacteria, and in turn, the bacterial communities may influence which molecules the fungus secretes.

Among the hyphae microbiomes were members of Myxococcales and other taxa that include “bacterial predators” that kill and eat other bacteria by causing them to burst and release their contents.

These predators move by gliding along surfaces so “the fungal filaments could serve as linear feeding lanes,” said Emmett, who is currently a research microbiologist for the U.S. Department of Agriculture’s Agricultural Research Service in Ames, Iowa. “Many soil bacteria appear to travel along fungal hyphae in soil, and these predators may make it a more perilous journey.” While not every member of those taxa on the filaments may be predatory, Harrison’s group plans to investigate how and why those putative predators assemble there. “It’s possible that the actions of predatory bacteria make mineral nutrients available to everyone in the surrounding soil — predators and fungi alike,” she said. 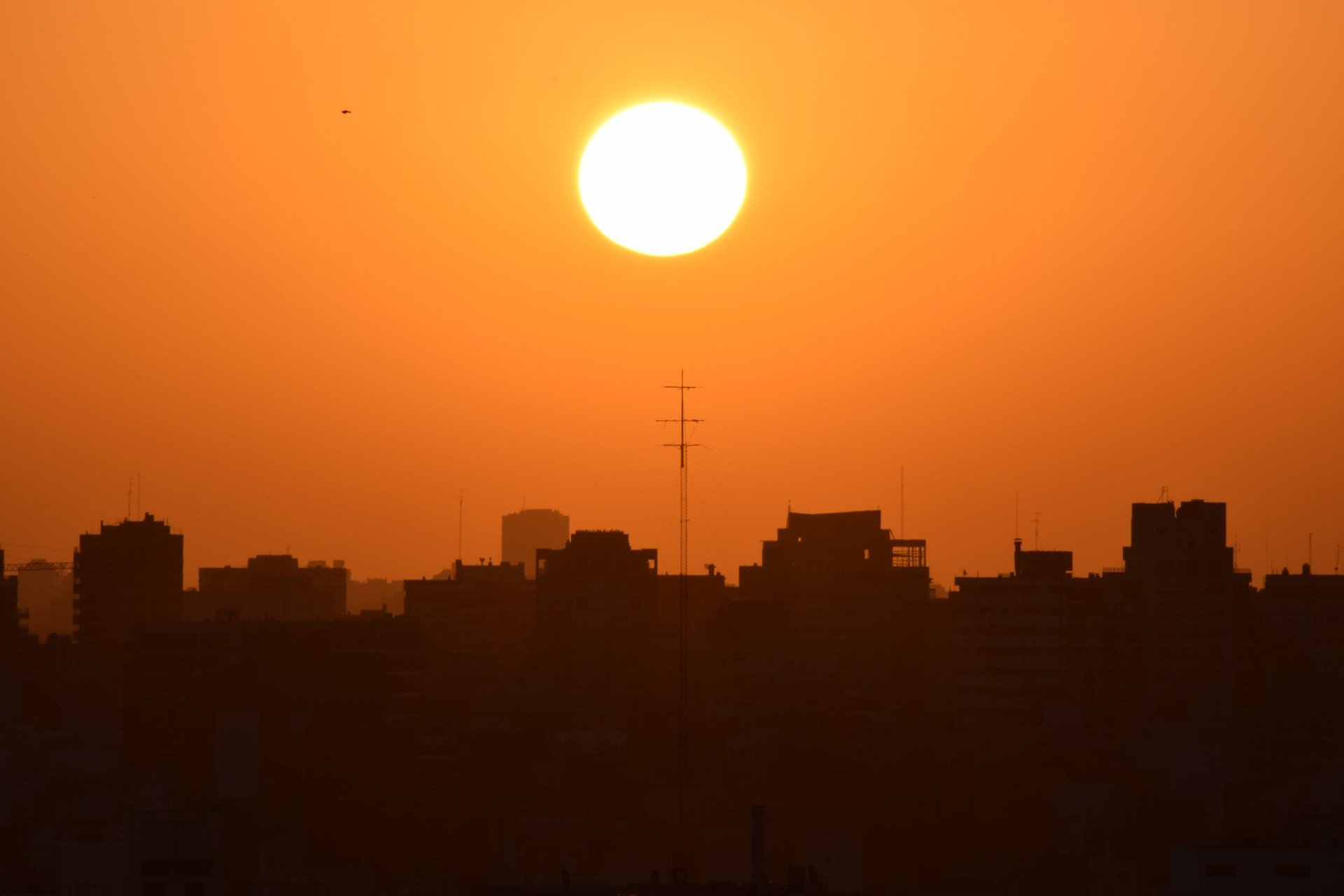 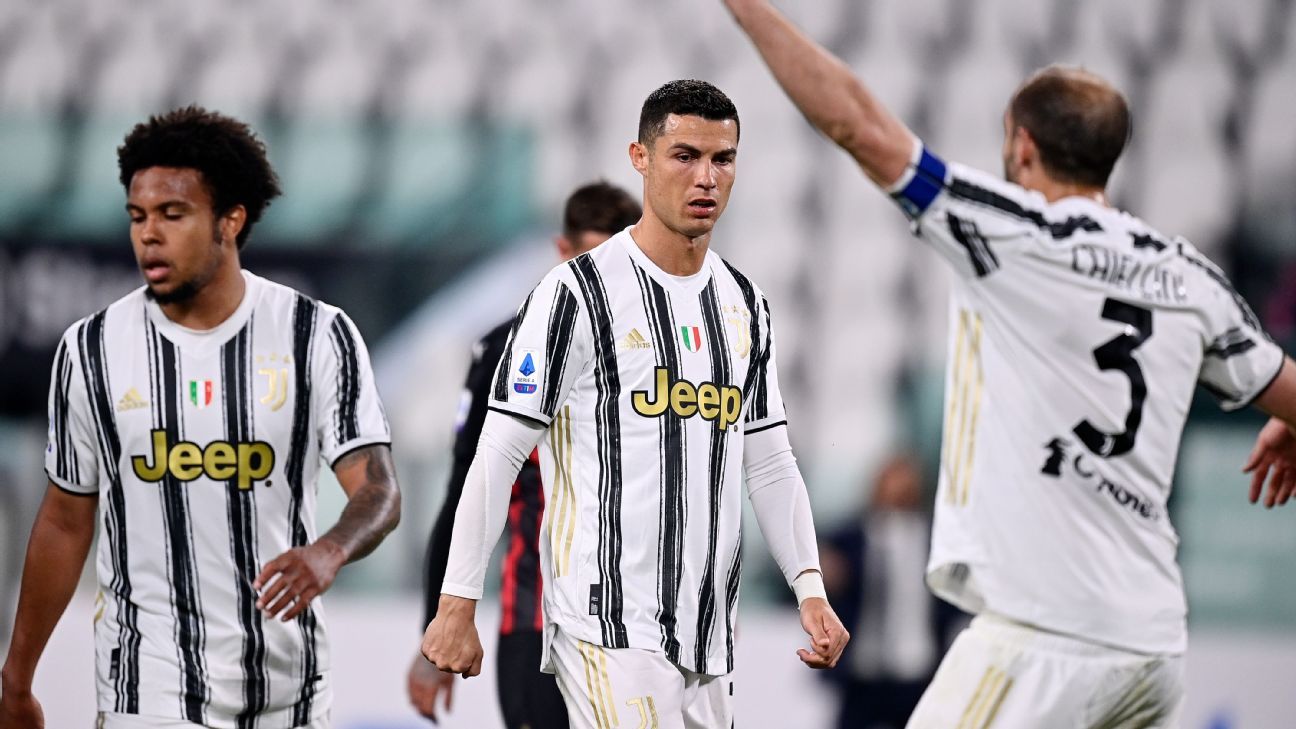 What Are Classic Car Insurance Requirements?
4 mins ago

What Are Classic Car Insurance Requirements?