Blue Origin is just hours away from offering the first tickets for sub-orbital space tourism trips aboard its New Shepard rocket.

The private space company led by Amazon founder Jeff Bezos will reveal details on how you can reserve a seat on Wednesday, May 5. And no, it won’t be cheap.

Blue Origin has so far completed 15 test flights — 14 of them successful — of its reusable New Shepard booster since its maiden launch in 2015. To date, none of the missions have included a crew.

A sub-orbital space tourism trip operated by Blue Origin will last a little over 10 minutes and take paying passengers to around 62 miles above Earth. From there they’ll be able to enjoy stunning views of our planet and beyond, and also experience a brief period of weightlessness inside the six-seat capsule. After a short while, the capsule will then float back to Earth, its descent slowed by parachutes ahead of a desert landing near Blue Origin’s spaceport in West Texas.

Touting tomorrow’s highly anticipated revelation, the company recently tweeted a video (below) that features clips of its most recent test flight. The mission included a simulation exercise showing how passengers will board and exit the capsule for an upcoming tourism flight, as well as the various pre- and post-flight procedures that will take place. The video also shows Jeff Bezos driving out to meet the capsule shortly after it touched down in the desert.

It’s time. You can buy the very first seat on #NewShepard. Sign up to learn how at https://t.co/XNq9WALA7u. Details coming May 5th. #GradatimFerociter pic.twitter.com/K9jugCs9yz

Blue Origin last week added an online form to its website, encouraging interested folks with plenty of spare cash to sign up to have a chance of bagging one of the first seats. The company has always kept quiet regarding pricing for its space trips, saying only that it’ll be competitive. This suggests a seat could cost in the region of $250,000, as that’s what Virgin Galactic is charging for its own yet-to-begin space tourism adventures.

Many will be hoping that Blue Origin isn’t using the online form purely as a way to gauge interest in its space tourism service, and that it’s finally going to offer some concrete information on pricing and dates for the once-in-a-lifetime trip. Be sure to check back tomorrow to find out what happens. 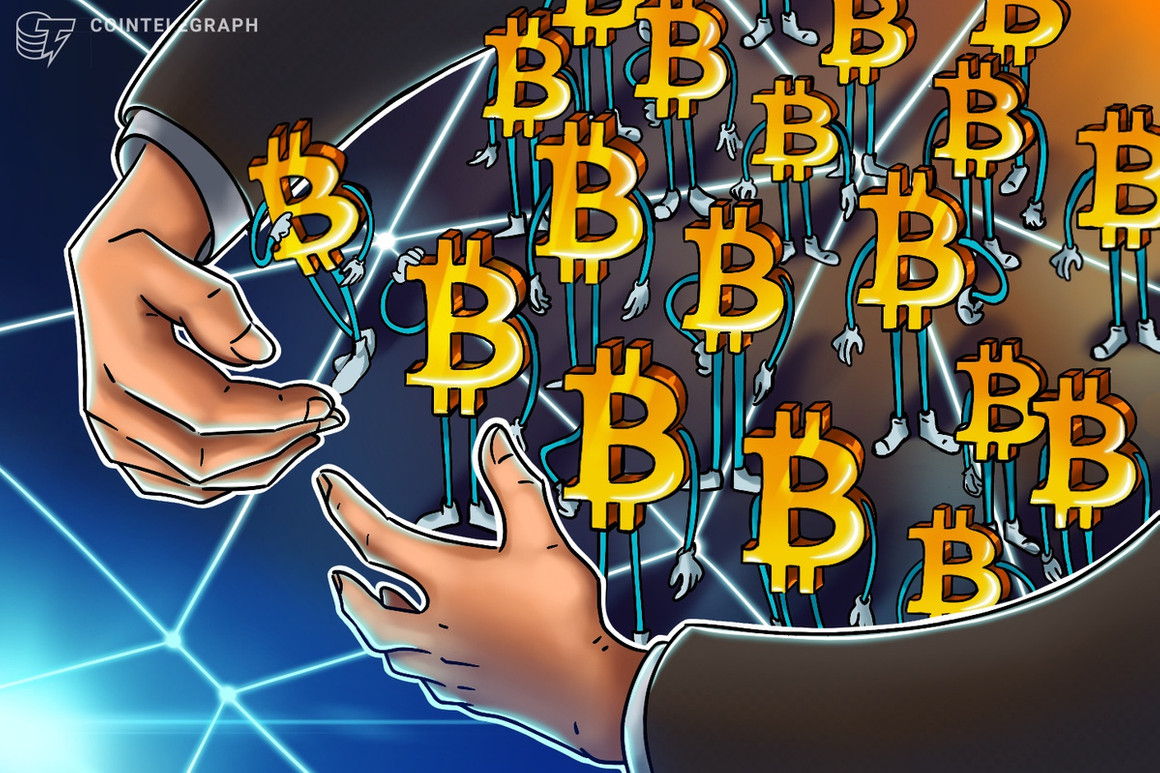 MicroStrategy buys the dip, acquires $10M in Bitcoin
2 mins ago Nvidia brings DLSS to VR, starting with No Man’s Sky, Wrench, and Into the Radius
5 mins ago

Nvidia brings DLSS to VR, starting with No Man’s Sky, Wrench, and Into the Radius 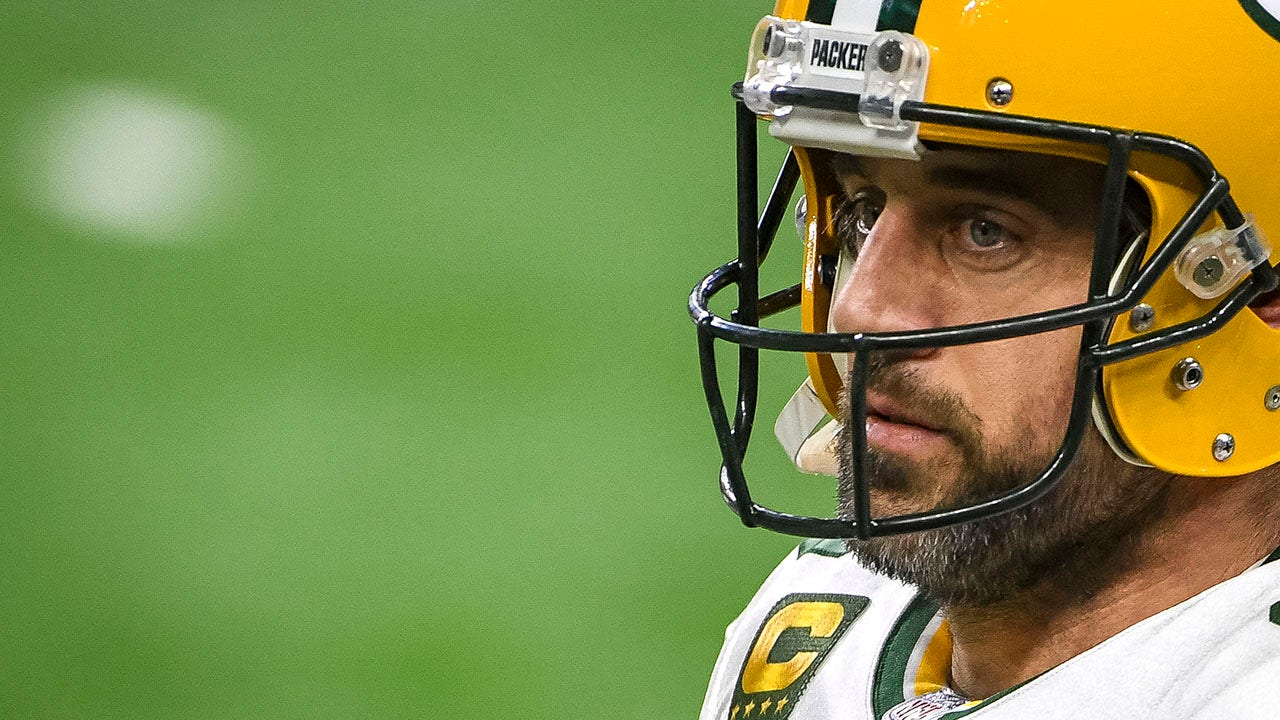 Hall of Fame NFL GM on Aaron Rodgers, Packers rift: ‘A lot of divas playing in the league right now’
6 mins ago

Hall of Fame NFL GM on Aaron Rodgers, Packers rift: ‘A lot of divas playing in the league right now’ 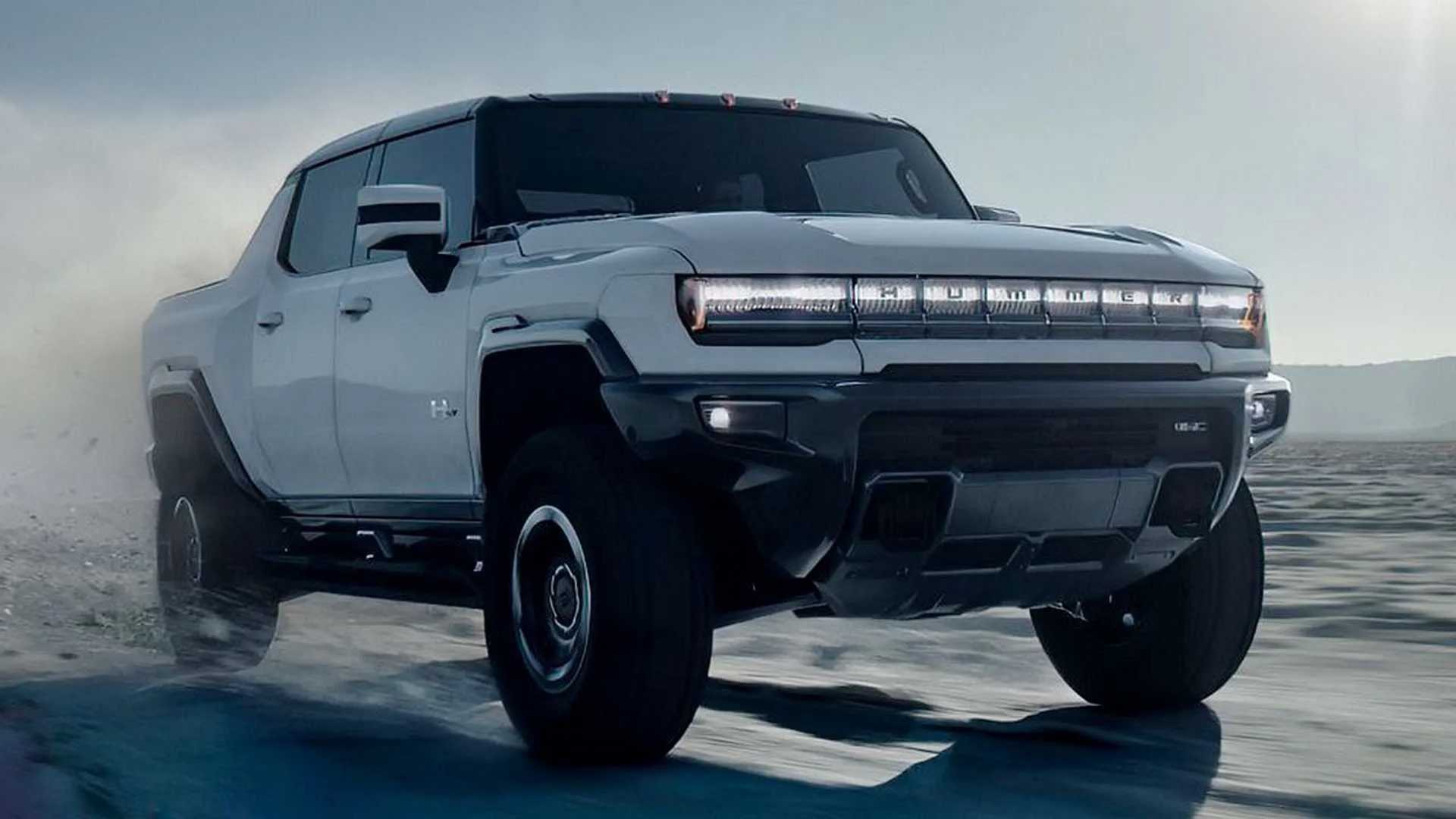